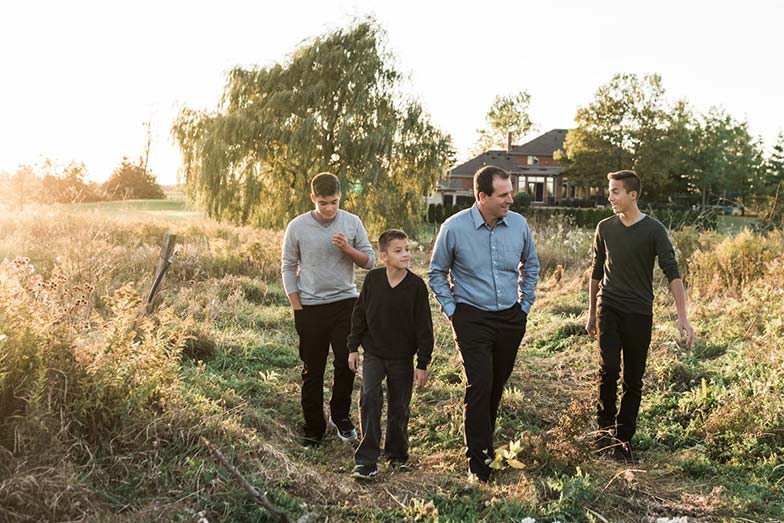 “What’s important is just “getting off the couch.”

Get the Dad’s Guide to Being Awesome e-book!

How can you make memories if you aren’t staying healthy? Grab this free e-book “Dad’s Guide to Being Awesome” right now and we’ll help you stay on top of your game. 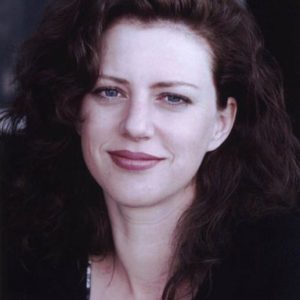 Roberta Staley is a Vancouver-based writer, editor, and filmmaker, specializing in health and science reporting. She produced and directed an award-winning 2017 documentary about Afghan female journalists. She teaches at the post-secondary level and continues to report from conflict zones around the world.

Who knew you could get in shape while watching football?

Tommy Europe’s CFL playing days may be behind him, but the 1994 Grey Cup champion is as big a fan of the game as ever. He’s also big on combining game-watching with other awesome stuff, and like any guy his combos of choice include snacks, a beer or two, and friends...