Find Out Who Won The Awesome CFL Prize Bundles! 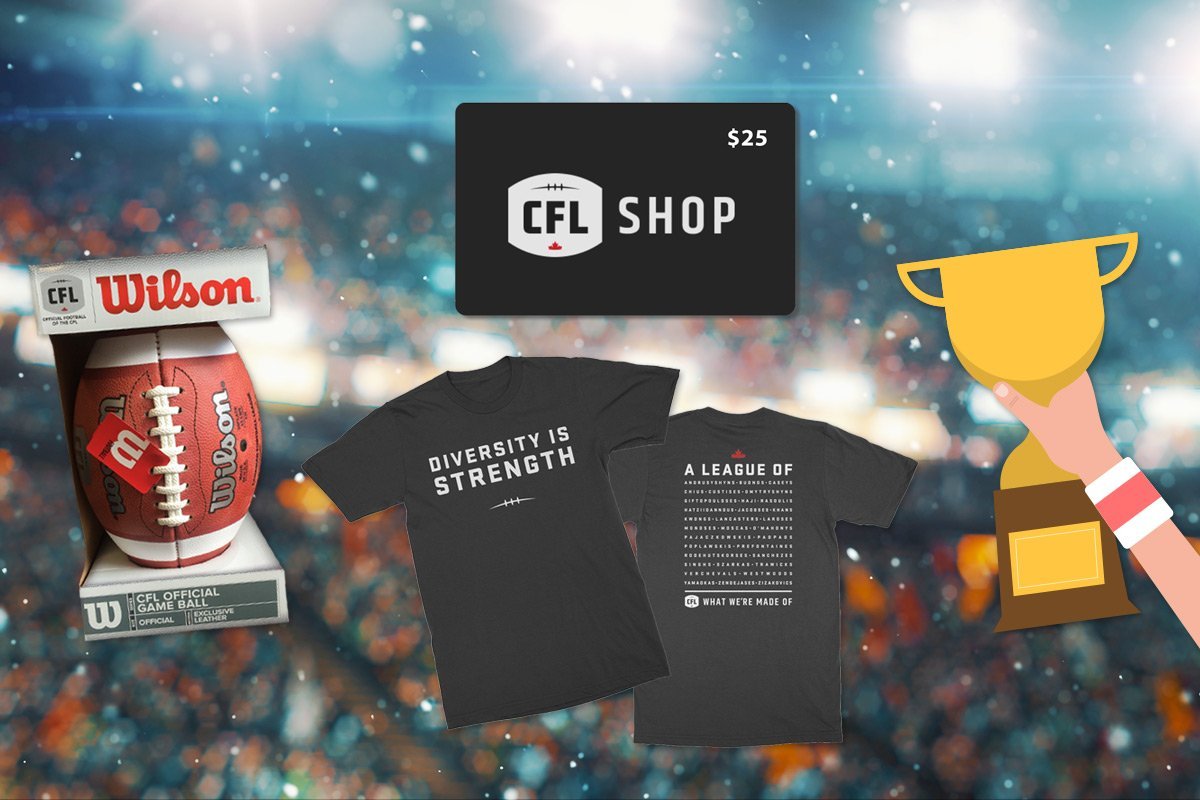 Our team at Don’t Change Much can’t stop talking about Grey Cup 2017. It was a heck of a game, no doubt, but for us the build-up to the main event was just as thrilling.

As Cup festivities got underway, Canadian Men’s Health Foundation champion Shea Emry took the controls of our Instagram account @DontChangeMuch. “I’m stoked to be taking over Don’t Change Much this week,” he posted. “It’s my old squad the @torontoargos vs @calstampeders in a 2012 Grey Cup Rematch! Which side are you cheering for!?”

Shea also shared one of his best tips:

? Your secret weapon against the worst hangover ever!!! Ready for this? You’re going to love it! Beer, water, beer, beer, water, water, game day is all about balance right??? Step up your game by having a few, and not a few too many. #dontchangemuch #menshealth #greycup #beer #water

Now, for the big announcement! Everyone who downloaded the recipe eBook was entered to win one of 10 amazing CFL prize bundles including an official signed CFL football and other sweet stuff. Congratulations to the lucky winners!

Shea wasn’t the only former player to jump on the DCM express during Grey Cup Week. In case you missed it, check out these amazing CFL alumni and their great health tips!

Leading up to the Grey Cup, hundreds of guys downloaded our free recipe eBook, which serves up healthier versions of your favourite game-day recipes that don’t sacrifice taste and are so easy to make even the ref could make them. If you didn’t get your copy, download it here!