Go to DCM For Grey Cup
Home // Blog Articles // Activity // CFL // Who knew you could get in shape while watching football?

Who knew you could get in shape while watching football?

Tommy Europe’s CFL playing days may be behind him, but the 1994 Grey Cup champion is as big a fan of the game as ever. He’s also big on combining game-watching with other awesome stuff, and like any guy his combos of choice include snacks, a beer or two, and friends and family.

As a stuntman and fitness coach Tommy has to stay fit, and over the years has perfected another easy and fun combo: Getting in shape while watching the big game! He calls this combo …

Wondering how to do easy exercise at home? Tommy has the step-by-step goods!

However, if the OTHER team scores, gets a turnover or gets a sack, YOU gotta break off 10 crunches. Here’s the 411 on crunches:

“It’s fun to unleash a little smack talk on your buds when your team makes a big play, and the Buddy Challenge kicks that up a notch,” Tommy says. “Of course, when the tables are turned, YOU gotta be ready to pay the piper with some crunches!”

More ways to work in some easy exercise

Beyond the Buddy Challenge, Tommy suggests more easy moves for breaks in the action:

Get jacked while getting snacks

Lunge your way there: “If you’re watching the game solo, try lunging your way to the kitchen when you get up to grab snacks. Lunges are so easy to do, and you’ll be blown away at how quickly they tone and strengthen your lower body. These are the muscles that move you around all day, so a little extra strength and balance will help make you move and feel better.”

Beer, water, repeat: Last but not least, “follow every beer with a glass of water. You’ll feel better the next day because you’ll end up drinking less alcohol, and you won’t spend as much money refilling the fridge.”

If you’re thinking about fitting easy exercise into your day, we’ve got your back.

If you’ve ever wondered what pro football players talk about on the sidelines, two-time Grey Cup winner Chris Getzlaf has a tip: They’re sharing a common interest! This is not all that different from what you and...

Hail Marys are Epic and so are these Nachos!

Q: What do you call cheese that doesn’t belong to you? A: Nacho cheese! The good news (after that bad joke) is that the mouth-watering melted cheese in this recipe for Epic Nacho is all yours — unless you choose to share with your lucky buddies. Even better, shredded...

CFL fans have some awesome cheers: “Oskee-wee-wee!” “Aaaaaargooooooooos!” and “Let’s go H-2-O!” Let’s go H-2-O?!? Is there a new team (with a really weird name) or something? No, that’s actually your BODY cheering every time your game-watching routine gets a little... 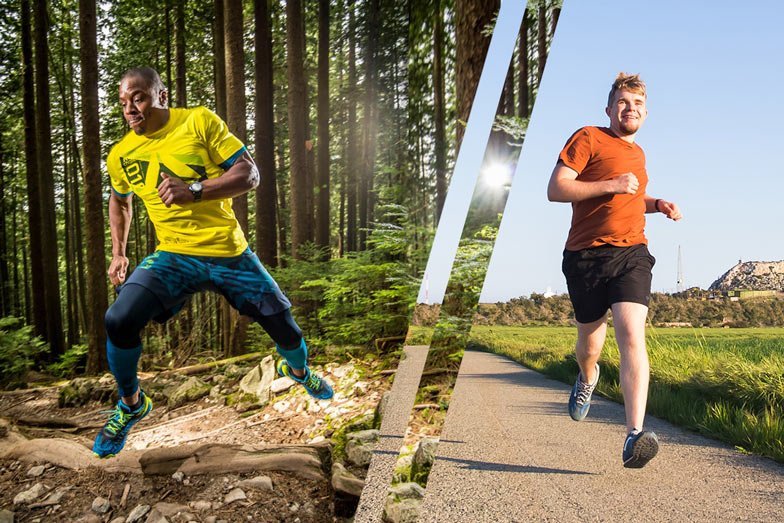 From the end zone to everyday life, these motivation tips will fire you up!

As a stuntman with credits including Deadpool, Lucifer and The Flash, Tommy Europe has to stay in shape. His life depends on it, after all. Tumbling down stairs and crashing through windows requires many of the same athletic skills Tommy displayed as an all-star CFL... 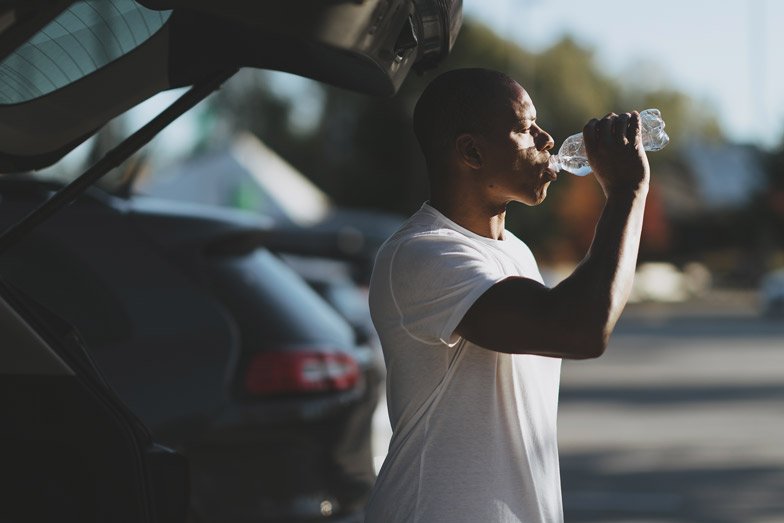 2 Key Ways to Keep Up with Fitness

As a stuntman with credits including Deadpool, Lucifer and The Flash, Tommy Europe has to stay in shape. His life depends on it, after all. Tumbling down stairs and crashing through windows requires many of the same athletic skills Tommy displayed as an all-star CFL...