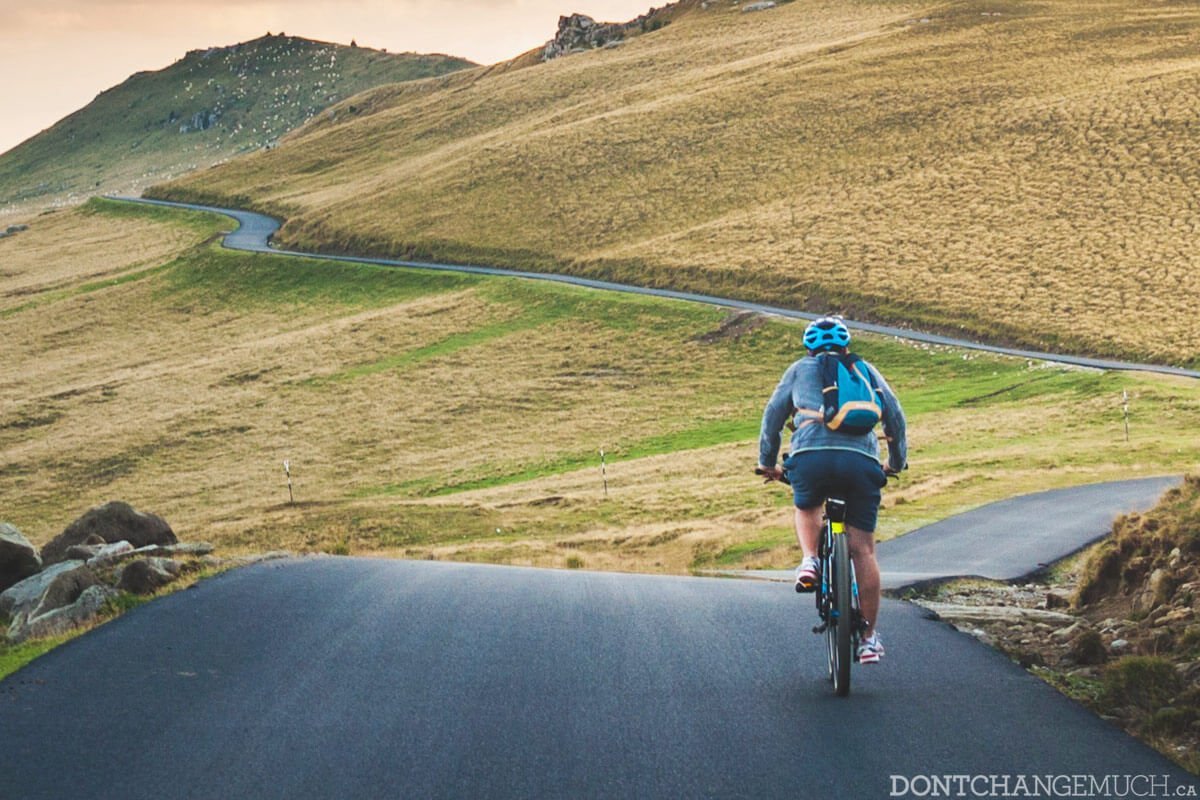 Who can resist a beer league? Apparently, not Canadians: More than a million guys make up the backbone of hockey, baseball and other recreational sports leagues in Canada.

Many of these leagues are all about post-game beers, which are sipped around coolers and in pubs while teammates humorously exaggerate their athletic exploits. “Look out Crosby, I’m hitting the ice!”

Well, we’ve got another awesome league for you to join: The League of ‘Fairly’ Healthy Men.

Simply put, the League is easy; no puck handling or slam dunking skills are required—it’s free to join, and anyone can do it. As a member of The League, you’ll be guided through a series of small weekly steps that add up to big improvements in your health and overall life.

How small are these steps? Glad you asked:

Drink one glass of water when you wake up every day. That’s it. No fine-print here!

Walk 2 blocks during your lunch break. You’ll feel so much better after getting up and out of the office.

Go to sleep a half-hour earlier. Switch off your phone, draw the curtains, turn down your thermostat, and turn your bedroom into a dark and serene snooze sanctuary.

But what about the beer? Here’s…

Hang out with the guys. Go ahead: You’ve earned a beer or two with your buds. Who knew this is also good for you?

Joining the League of ‘Fairly’ Healthy Men will give you more info on how these easy challenges benefit your health and life, as well as providing tips on kicking things up a notch when you’re ready. So sign up now—you have nothing to lose and plenty to gain… including a well-earned beer at the end!