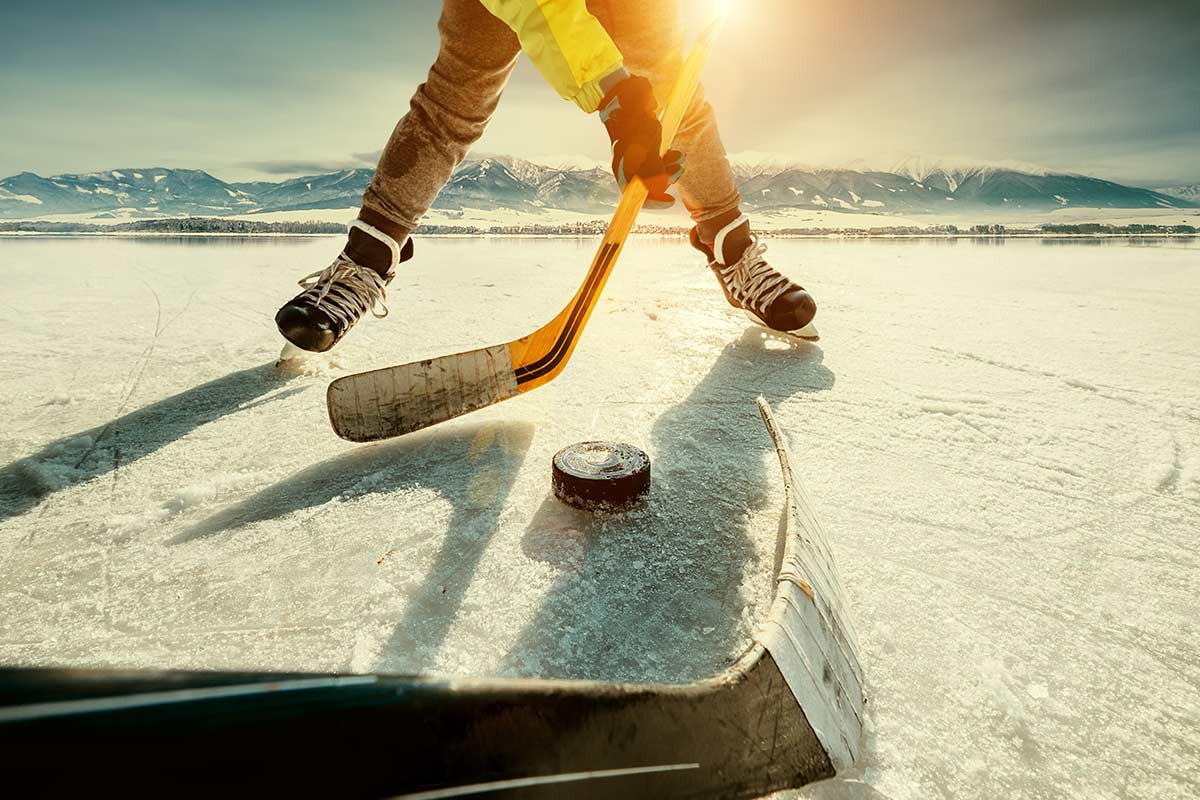 Last fall, the Ontario government passed Bill 53 proclaiming March 27 as Special Hockey Day. In 2019, the day coincides with the start of the 25th anniversary of the Special Hockey International (SHI) Tournament in Toronto. The international organization SHI has been managing special hockey associations and teams since 1992. But it was in 1980 that Pat Flick, from North York, Ontario, laid the foundation by establishing a special hockey program. He wanted our national sport to be an inclusive one: to give men, women, boys and girls with physical or intellectual disabilities the chance to play hockey, regardless of age or skill level. In the first year of the program, two players signed up. Today, special hockey fever has spread beyond Ontario’s borders. In Toronto, 70 teams from across North America and Europe will take part in the tournament from March 27 to 30.

As its name suggests, special hockey is a variation on traditional ice hockey. No contact, just loads of fun. At the SHI Tournament, there are no elimination rounds, and no winning team. The players are all champions! If the players don’t win a trophy, what do they get from special hockey? Team spirit, friendship, a great workout, and a healthy dose of self-esteem and confidence.

But Special Hockey Day is so much more than that. For people with and without disabilities alike, special hockey players in adapted hockey teams are a source of inspiration. Despite their physical or intellectual limitations, they are active! They prove that if you want it, you can do it!

Being active and moving is a great mood booster. Of course, on the rink, the players do their best. They want to win, but even if they don’t score any goals, they are always winners. And when you join a sports team, take part in a physical activity, like yoga, biking or playing shuffleboard, you’re a winner too. Being part of a team helps you maintain your social skills. You have a sense of belonging. You meet people and chat with them. Your mind and body feel alive. You feel good, both physically and mentally. Your self-esteem and confidence reach new heights. You feel like you just climbed Mount Kilimanjaro. Congratulations!

Sure, your tennis serve is nothing like Eugenie Bouchard’s. Your wrist shot is no match for Gordie Howe. Your golf handicap is nowhere near Mike Weir’s. But, whatever physical activity you engage in, you are having fun… just like the team players in special hockey.

Hooray for Special Hockey Day! It’s a chance to thank our managers who officially recognize and celebrate the true abilities of those with developmental disabilities. It helps raise awareness of the number of special hockey associations that exist across Ontario and elsewhere. It also encourages everyone, disabled or not, to exercise and socialize. It fosters physical and mental health. Special Hockey Day is a surefire success!

To view the 2018 Bill on Special Hockey Day: