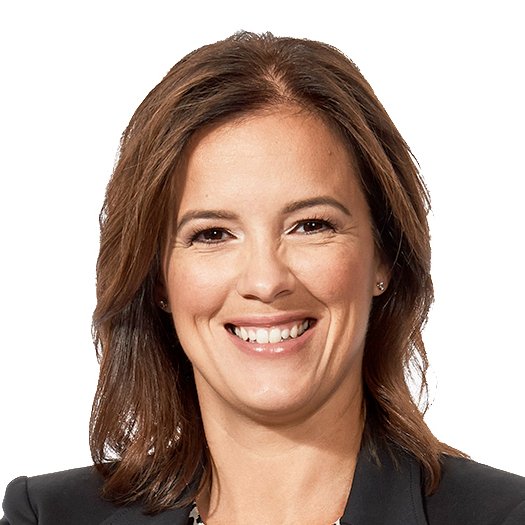 Get outside. Our family likes to go for bike rides. We also play in the backyard and often cycle to parks that are a little farther away from our house. In the winter we like to ski and find ways to get out there and enjoy other activities in the snow. Going outside is very much a part of a daily routine with our family.