Home // Blog Articles // Events // One Finger Can Start a Movement!

One Finger Can Start a Movement! 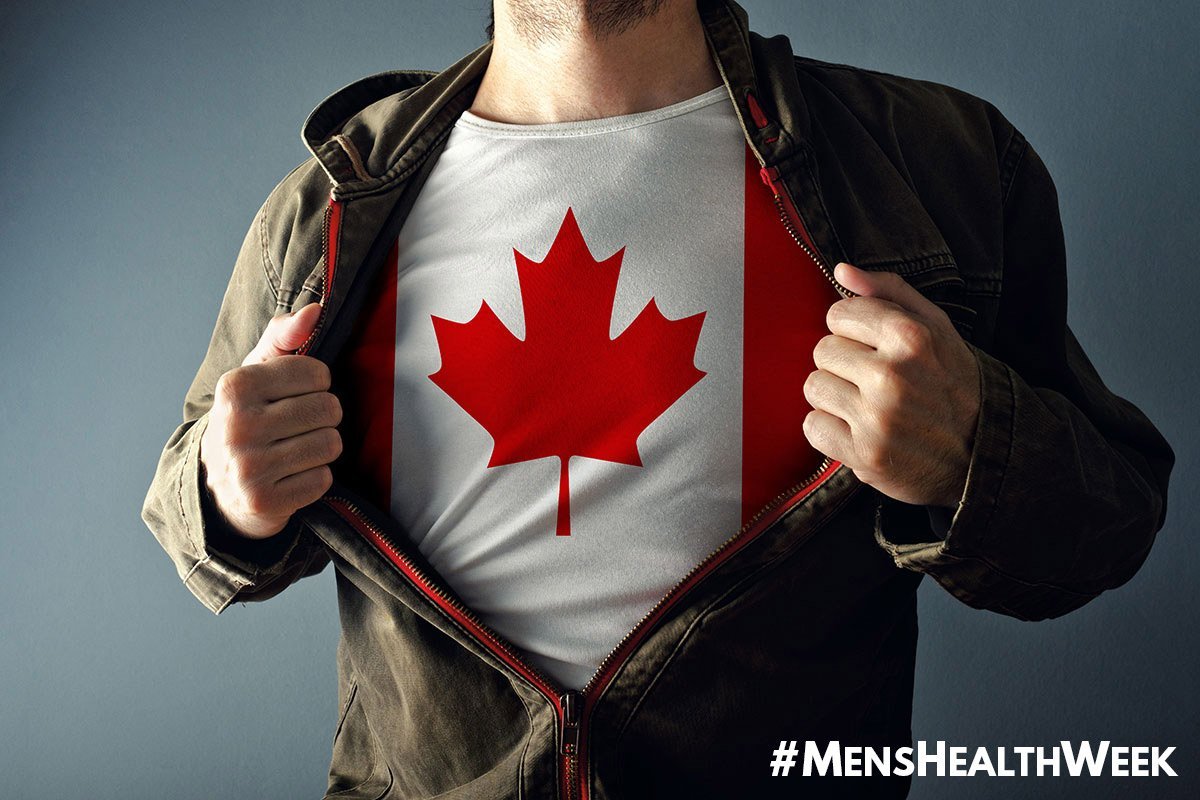 What would happen if you got together with a few buddies to record radio ads for the second-annual Canadian Men’s Health Week? If everyone in the studio was being honest, the results would probably sound a lot like the hilarious Don’t Change Much spots that just won Gold and Silver at the Canadian radio awards. (I swear I can hear my friend Matt saying “wooo…” and “broccoliiii…” in the “Our Vow” version.)

Why do the spots resonate with so many guys? Because they are true: Men really are reluctant to jog and eat broccoli. It’s also true that small lifestyle changes like the ones mentioned in the ads can make a big difference when it comes to improving men’s health – and this is where the new “Take The Pledge” campaign comes in.

The centrepiece of the second-annual Canadian Men’s Health Week, from June 15 to 21, is calling on guys across the country to pledge to make simple lifestyle changes that can help them feel better and live healthier lives. What kind of changes? The ads provide the answers: Taking the stairs instead of the escalator, choosing salad as a side dish, getting off the bus one stop earlier and, yes, eating more broccoli. One click or tap of the finger at CanadianMensHealthWeek.ca is all it takes for men to make their pledges.

The lifestyle changes may not sound all that taxing, but that’s the point. By sharing the tongue-in-cheek clips – and encouraging other men to do the same via the #MensHealthWeek hashtag – the Champions are showing how simple and painless it is to make healthy choices. Men can even call on their own friends and family, Ice Bucket Challenge style, to embrace stairs, short strolls and salads.

Another goal: Sparking even more conversations about men’s health, a serious issue that gets overlooked all too often. “We want guys to think about their lifestyle,” says Trevor “Captain Canuck” Linden, a 20-year NHL veteran. “By making some small changes now, they can have better health for themselves and for the people who count on them.”

Two-time Olympic gold medalist Simon Whitfield agrees: “A lot of guys are so busy taking care of their kids, their careers, and their partners that they forget to take care of their own health. We want guys to make some small changes to improve their health, for the people around them and for themselves.”

In the end, “Take The Pledge” is all about helping Canadian men become the healthiest guys in the world. And that’s something we can all shout about – in the recording studio and otherwise! 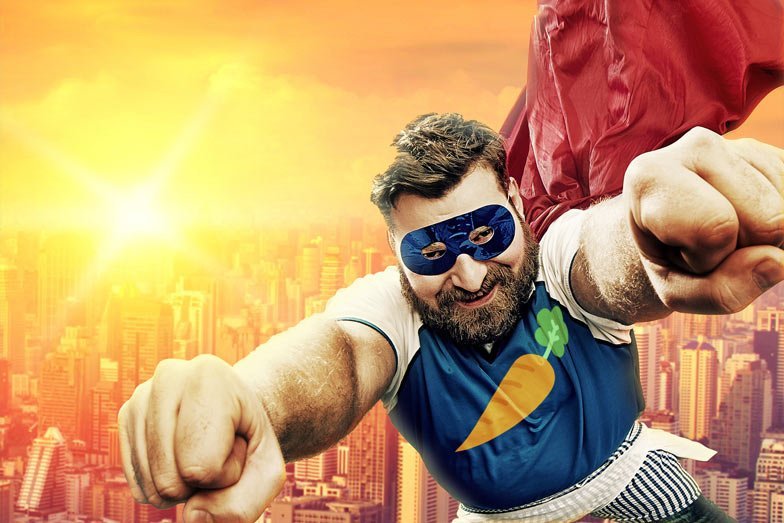 Any guy can be a superhero! These easy tips empower you to take small steps towards a better life

Each and every April 28, we have three words for you: Happy Superhero Day! If your super suit feels just a little snug, or if you’re having trouble getting up-up-and-away from your couch, or if you’re only moving faster than a speeding bullet towards your fridge, then... 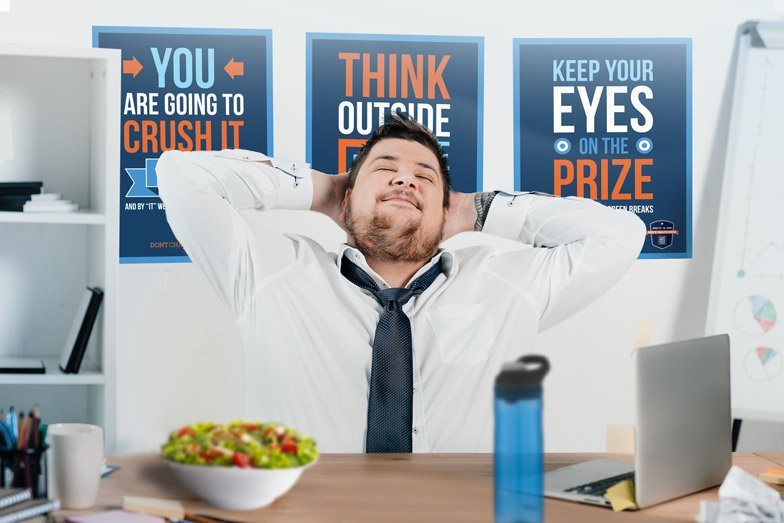 How to help your buds live healthier, one awesome poster at a time

Okay gents, it’s time to play a few quick rounds of “Fill in the Blanks — Guy Edition.” Question 1: When the going gets tough, the tough get _____. If you said “going,” well played! Then again, if you said “to the nearest hammock,” we totally see where you’re coming... 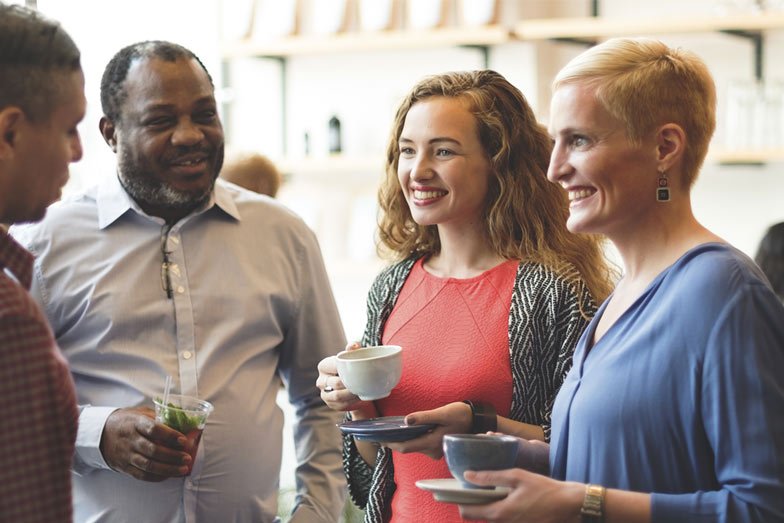 Three easy ideas for celebrating moms in the workplace

History is chock full of amazing moms. Marie Curie homeschooled her two daughters while doing research that would win her a pair of Nobel Prizes. Maria von Trapp, the mom who inspired The Sound of Music, really did escape the Nazis with seven kids in tow, and went on... 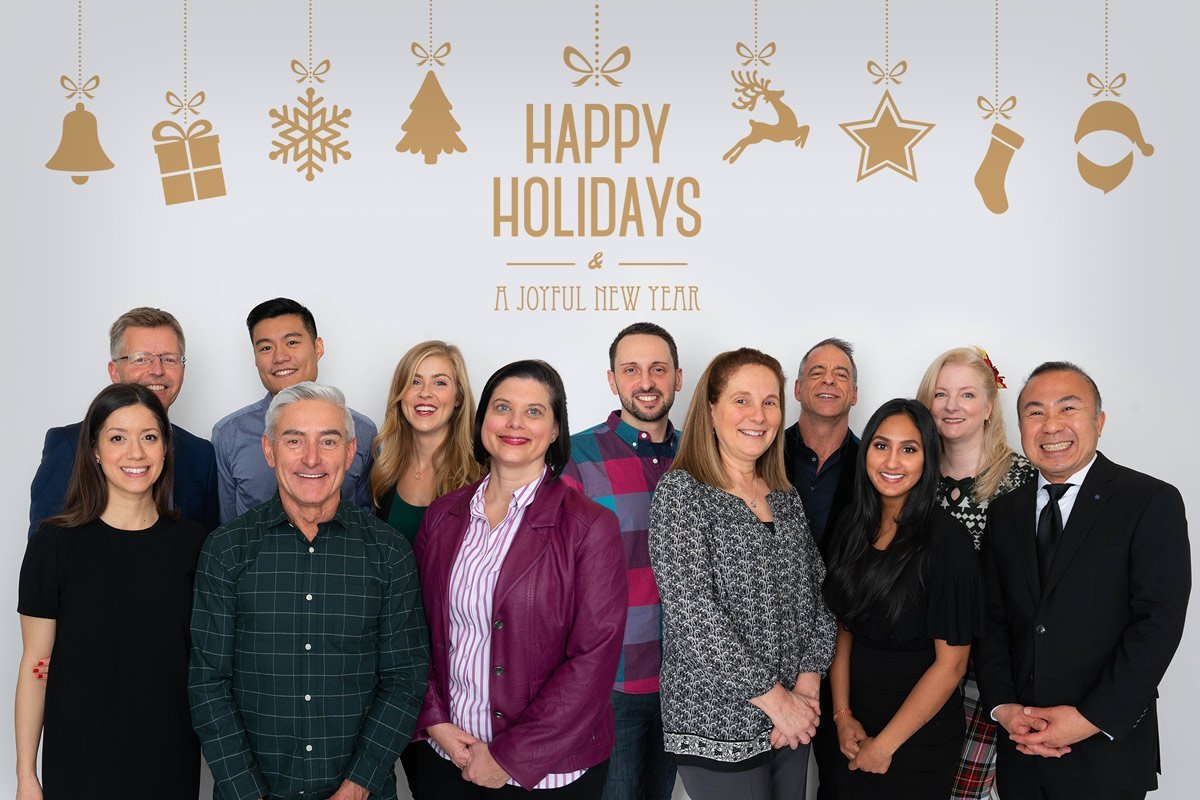 The team behind Don’t Change Much has a confession to make: We started playing holiday music in the office in October! Seeing Canadian men live healthier lives makes us merry and bright, after all, and like so many of these guys we can’t wait to celebrate the holidays...

Guys, it's almost Mother’s Day.  No last minute stuff, like smelly soaps, another kitchen gadget, or a last minute gift from the gas station. Let Don’t Change Much guide you with these 3 low cost and super easy Mother’s Day surprises. It’s a safe bet that one-on-one... 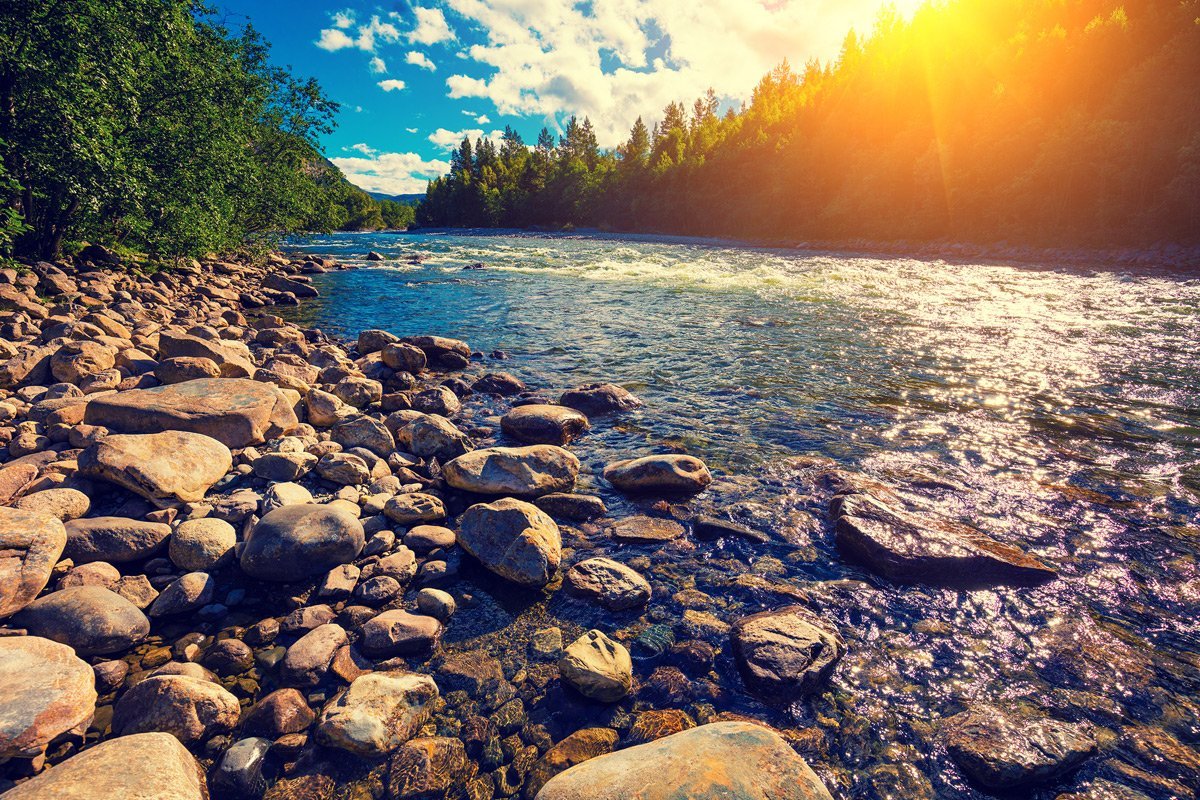 What do Earth Day and Mad Men have in common? Believe it or not, Earth Day wasn’t started by a bunch of eco-warriors in the rainforests of BC (though it would be pretty cool if it had been). It turns out one of the most famous ad men of the mid-century founded the...