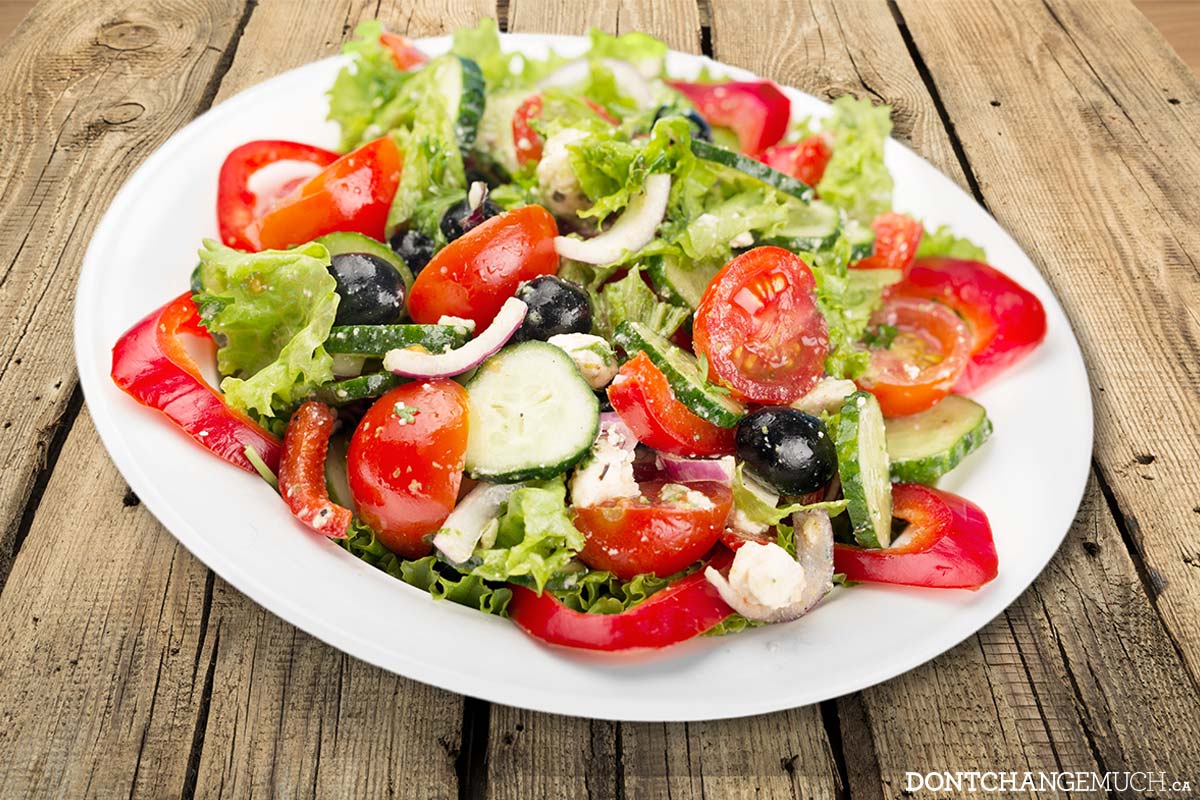 With cooler weather fast approaching, wouldn’t it be nice to take a cruise around the Mediterranean? If that’s not on your agenda anytime soon, at least you can experience a taste of it with a salad that’s native to the region. Not only is it delicious, it’s really good for you too!

Serves 4 as a side dish or 2 as a main course. Kalh Oreksh! (That’s Greek for bon appetit. Now you know!) 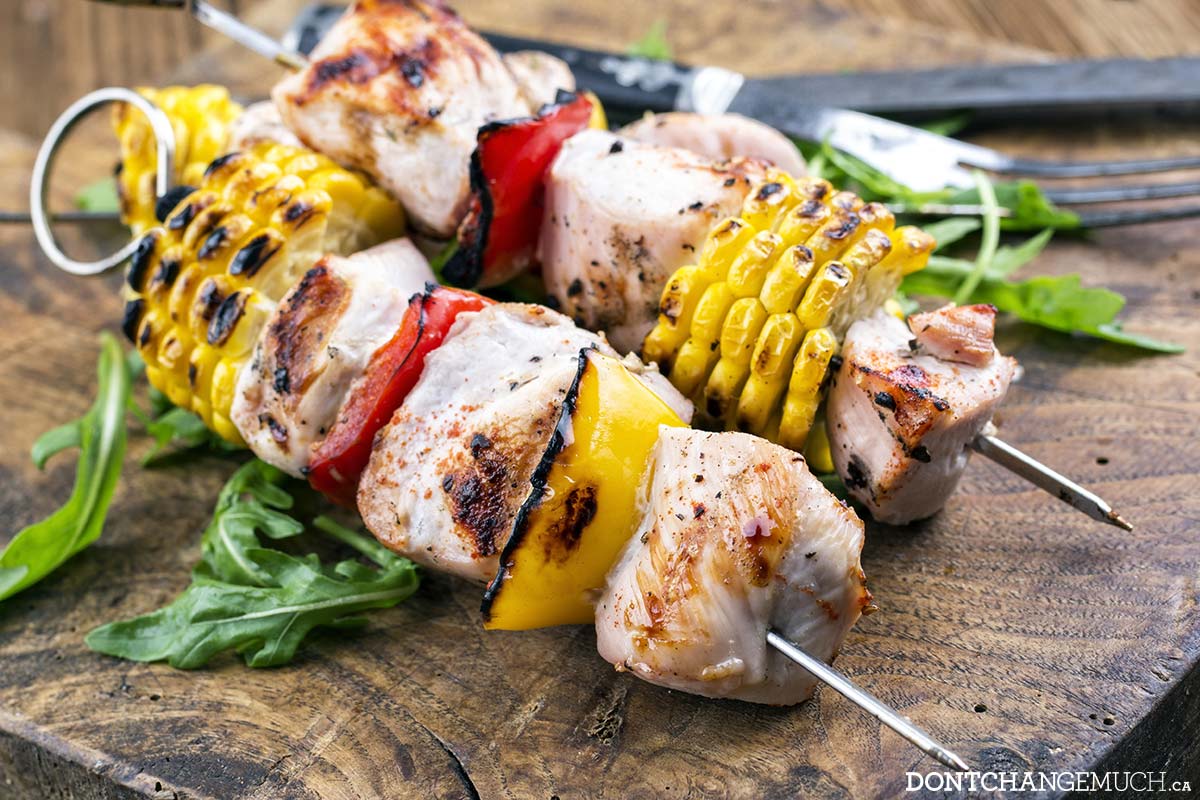 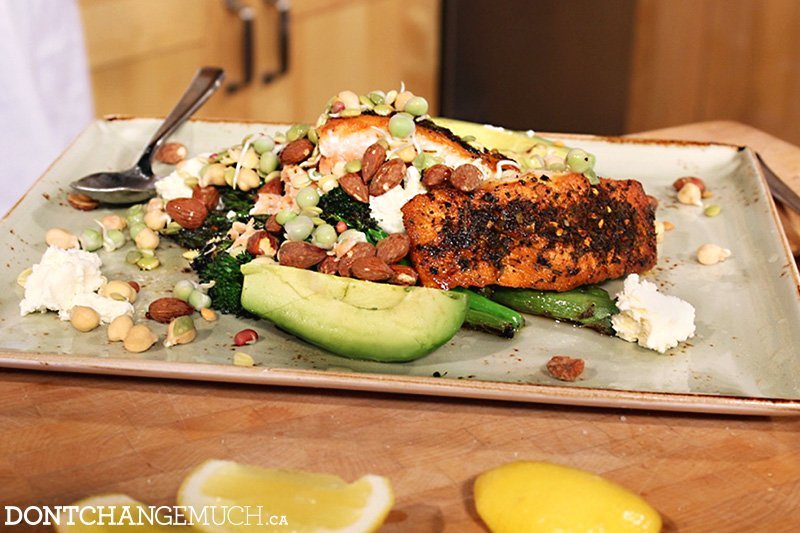 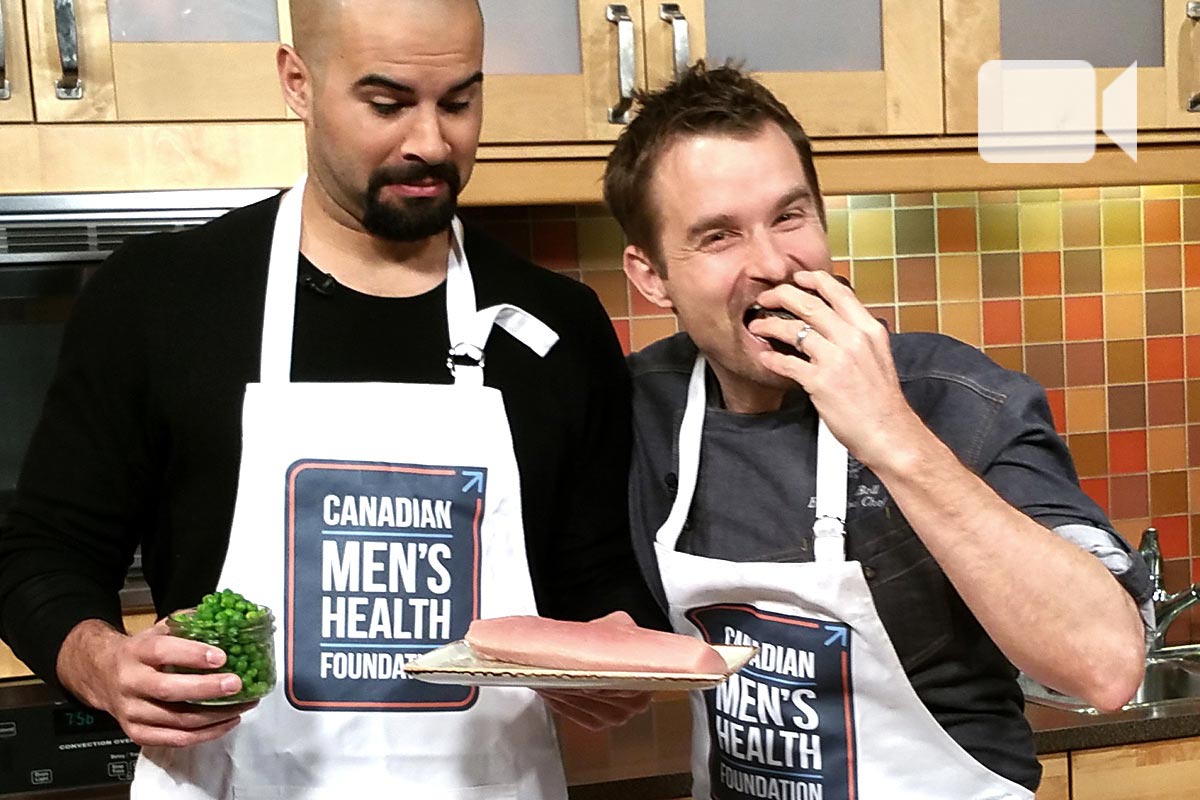 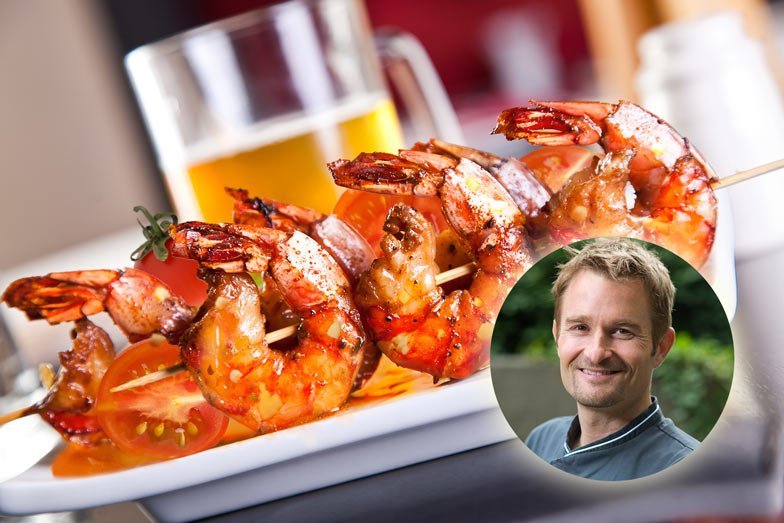