A Message For Every Man… 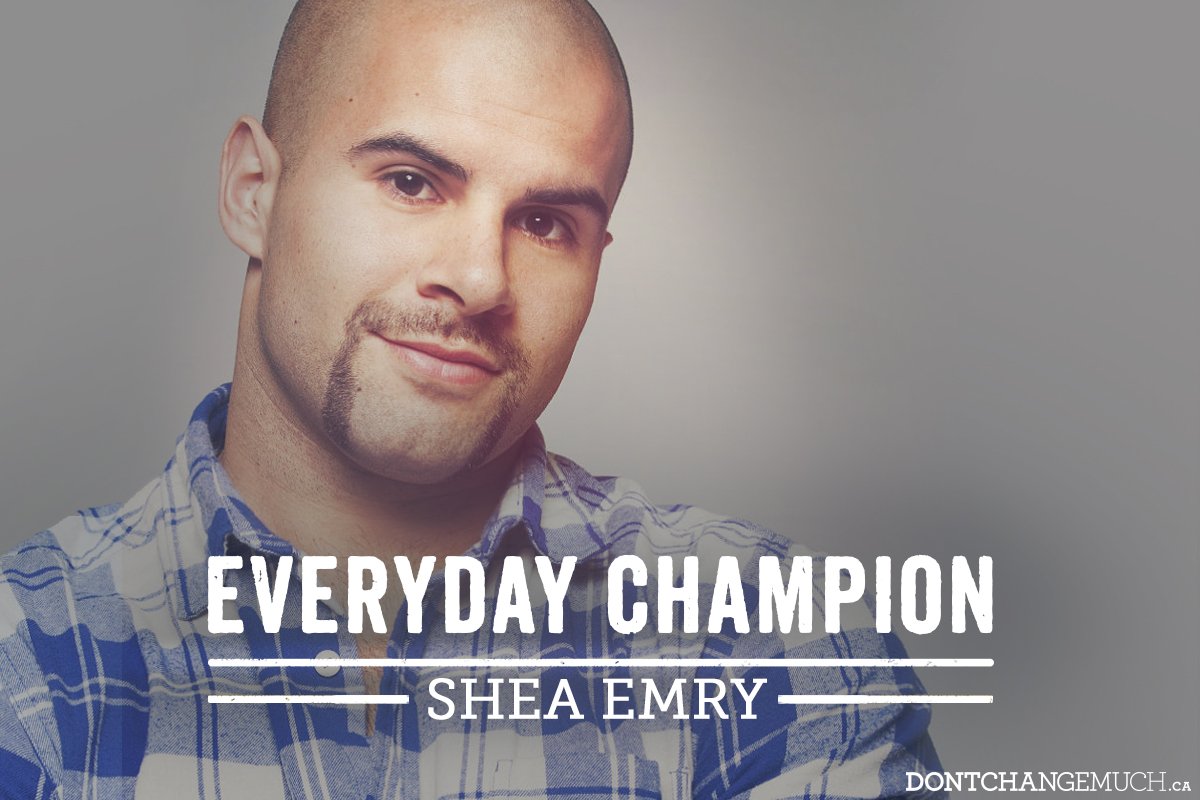 “Vulnerability does not expose weakness, but rather strength – and men need to find the courage to show it in order to live better lives.” – Shea Emry, All-Star Middle Linebacker for the Saskatchewan Roughriders

Shea is sparking a cultural shift around masculinity, one that accepts a more whole and complete human. Watch his inspiring TEDx talk:

An Adventure Within: How to Become More (Hu)manly

About Shea Emry: Shea is an All-Star Middle Linebacker for the Saskatchewan Roughriders, Two-time Grey Cup Champion, Canadian Men’s Health Foundation Champion, and founder of The Men’s Adventure Club. After suffering a concussion, which put him out for the remainder of the football season in 2011, Shea found himself battling trials of the past. Negative self-talk, isolation, and an intensifying self-consciousness drew him back into the depressive state he had known as an adolescent; having been the victim of extreme childhood bullying. In early 2012 Shea answered his true calling: unmasking masculinity. He began using his platform in professional sport to share his story with youth, inspiring self-care and conversation concerning wellness and mental health.