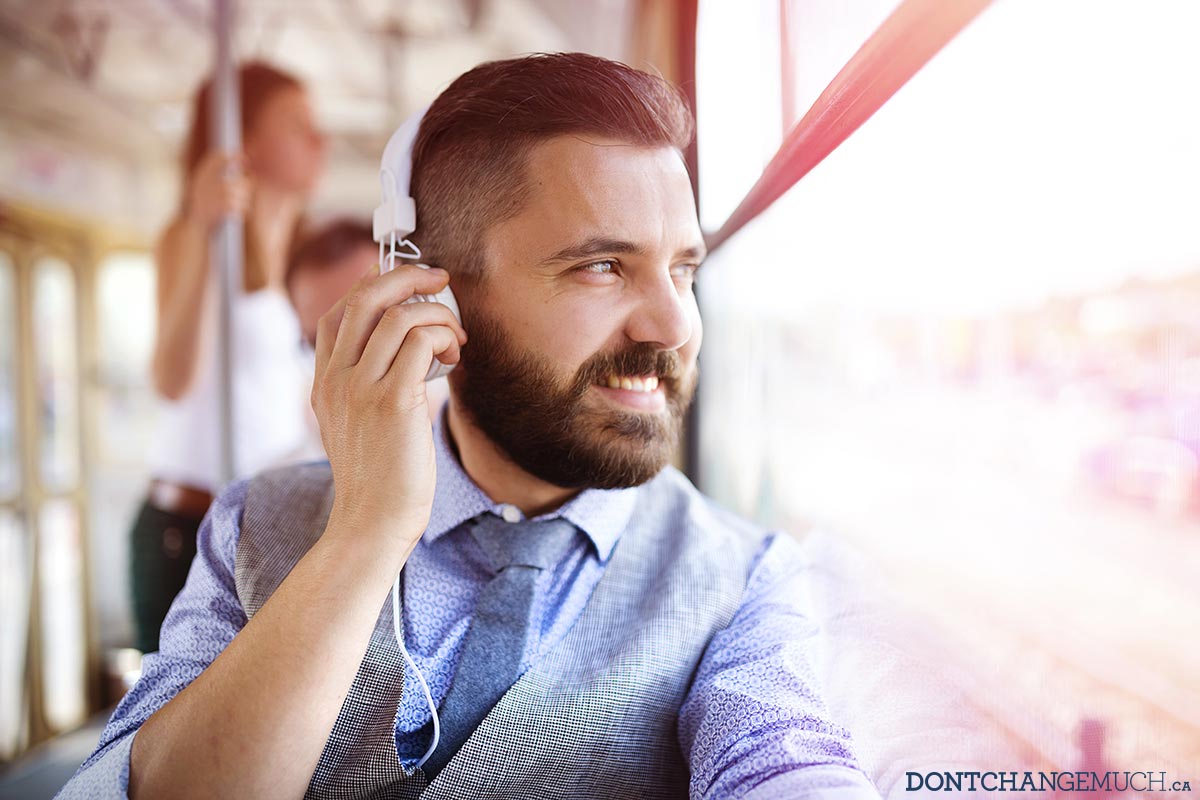 You get the idea: we can’t slow, stop or reverse time itself. But we do have some control over the toll it takes on our bodies and minds.

If you’re thinking about increasing your energy and waking up happy, we’ve got your back.