How to Curb Your Frustration in Under a Minute 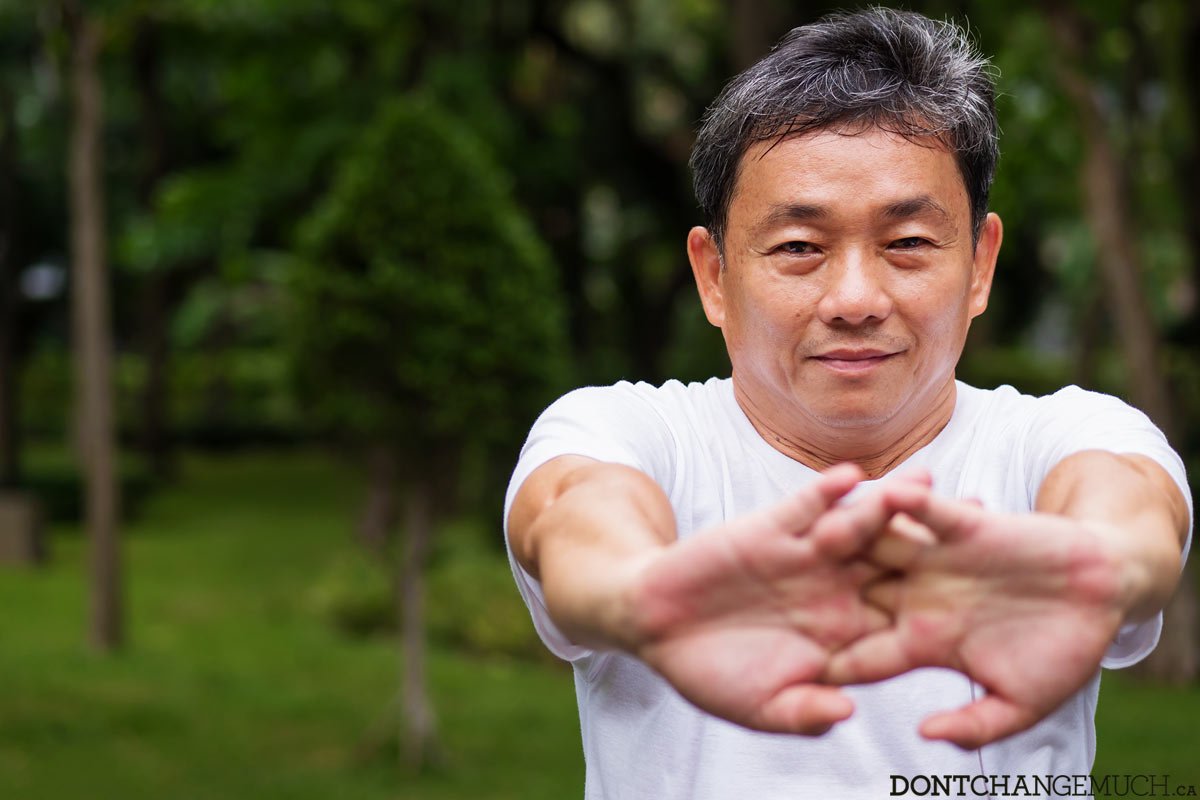 The simple act of breathing is full of surprises. For instance, did you know that:

Here’s another interesting, and very useful fact about breathing: doing it deeply, even for only a few seconds, is one of the most effective stress busters out there.

Because we rarely think about breathing, the first step is to stop whatever you’re doing and focus on your regular breaths. Inhale slowly and deeply through your nose, breathing in just below your rib cage and filling your lungs as deeply as possible.

Do this once and you’ll feel better. Do it a few more times whenever stress takes hold, and those unpleasant feelings will fade away in less time than it takes to reel off three measly hiccups.

Try some deep breathing right now and you’ll see what we mean!

The benefits of banishing stress

As well as making us feel tense in rush-hour traffic or during a busy workday, stress can take a long-term toll on your health and well-being. Reducing it, however, can lower your blood pressure, improve your quality and quantity of sleep, and even help curb nicotine cravings—the list of benefits just keeps going (not for 68 years, but you get the idea… ).