Do you have Merrymakerrhea? Find out now! 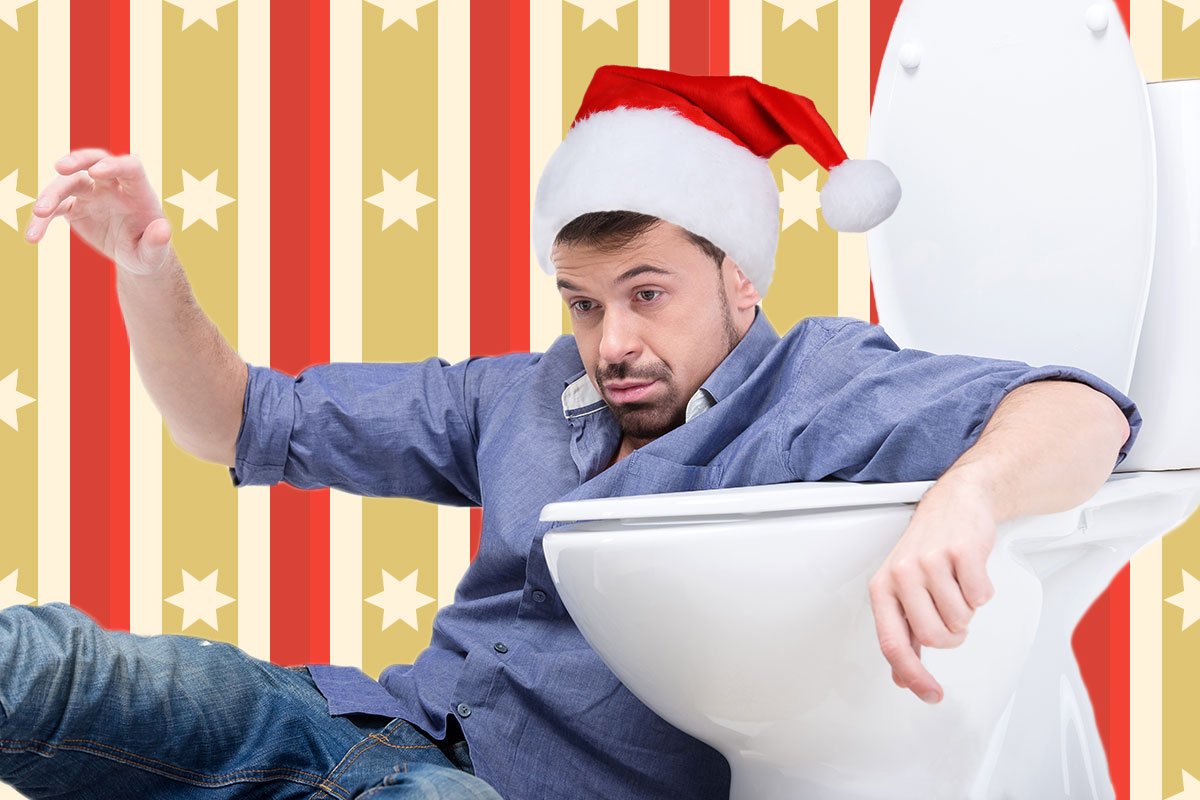 As holiday celebrations sneak up earlier and earlier, doctors are seeing a steep increase in the number of patients coming in with a bad bout of Merrymakerrhea.

Merrymakerrhea
merry / maker / ria
noun
A discharge of someone who produces cheer to the point of extreme exhaustion.

This disorder is particularly prevalent in those men who have difficulty saying  “no” to going out. Some of the most common symptoms include:

Our team of medical professionals are recommending that you take the following measure to avoid catching a bad case of Merrymakerrhea.

Block off “you time” at the beginning of the season.

It can be hard to say no to going out, especially when you have no real excuse. That being said, try blocking off “you time” at the beginning of the holiday season and do whatever it is you enjoy whether it’s playing Xbox, going to the gym or taking an after work nap.

Relax, sit back and do what you love.