How to Win At Your Mental Game 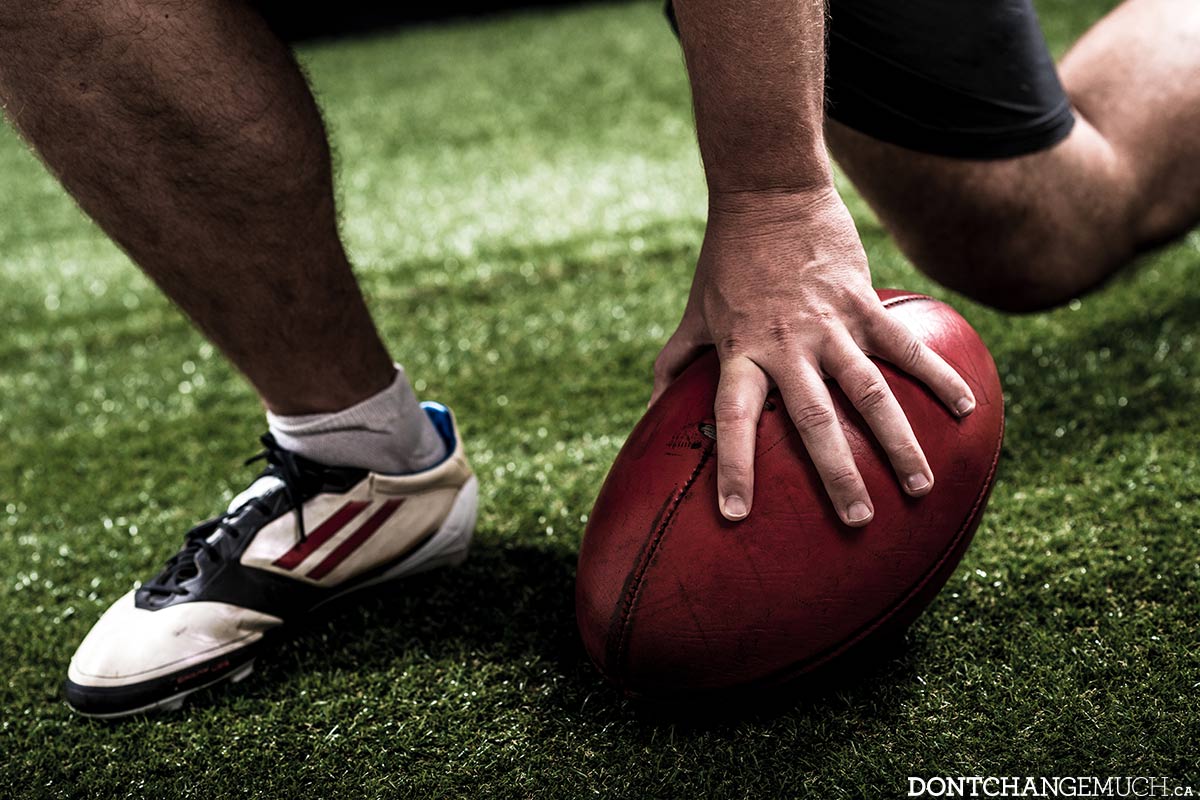 Even the best athletes in sports have a coach that help them exercise their mental game. Winning at your mental game, after all, is more valuable than all the world’s blazing slap shots and great golf swings because it boosts determination, concentration, self-confidence and resilience.

Here are six simple hacks to win at your mental game:

1. Reduce burnout with the power of “No”
Knowing that “no” — versus “maybe” or “I don’t think so” — is a healthy sign of self-esteem and foresight. Indeed, a University of California study showed that the more difficulty you have to saying no, the more likely you are to experience stress, burnout, and even depression.

2. Good sleep = more focus
It’s hard to be on the ball when you’re tired. Adequate shut-eye has been linked to self-control, focus, and memory. Make quality sleep a priority by practising good sleep habits.

3. Positivity leads to success
A great mantra: “Every problem has a solution.” Being part of that solution rather than bemoaning the problem is the next step. After all, every challenge presents an opportunity to learn from mistakes, embrace change, and improve.

4. Active body boosts confidence
Exercise does more than make you physically healthy. A study by the Eastern Ontario Research Institute found that people who exercised twice a week for 10 weeks felt more socially and intellectually confident.

As the saying goes, “It’s better to have tried and failed than never to have tried.” The key, however, is that these are educated risks based on expertise and experience.

6. Forgive and lower your stress levels
Never let negativity from the past affect positivity in the present or future. Grudges and revenge create stress for everyone involved, and holding onto this stress hurts your mind and body. Forgiveness, however, has been shown to lower stress levels (and in turn, blood pressure), and produces a happier, more positive outlook.