“Men’s health is more than the dangly bits and for men who want tips about mental health, physical health or better eating you can go to DontChangeMuch.ca,” says Adam Kreek.

“The tips are very accessible and the site makes it a lot of fun for guys. It’s a place where men can go to be open about their health,” adds Simon Whitfield. 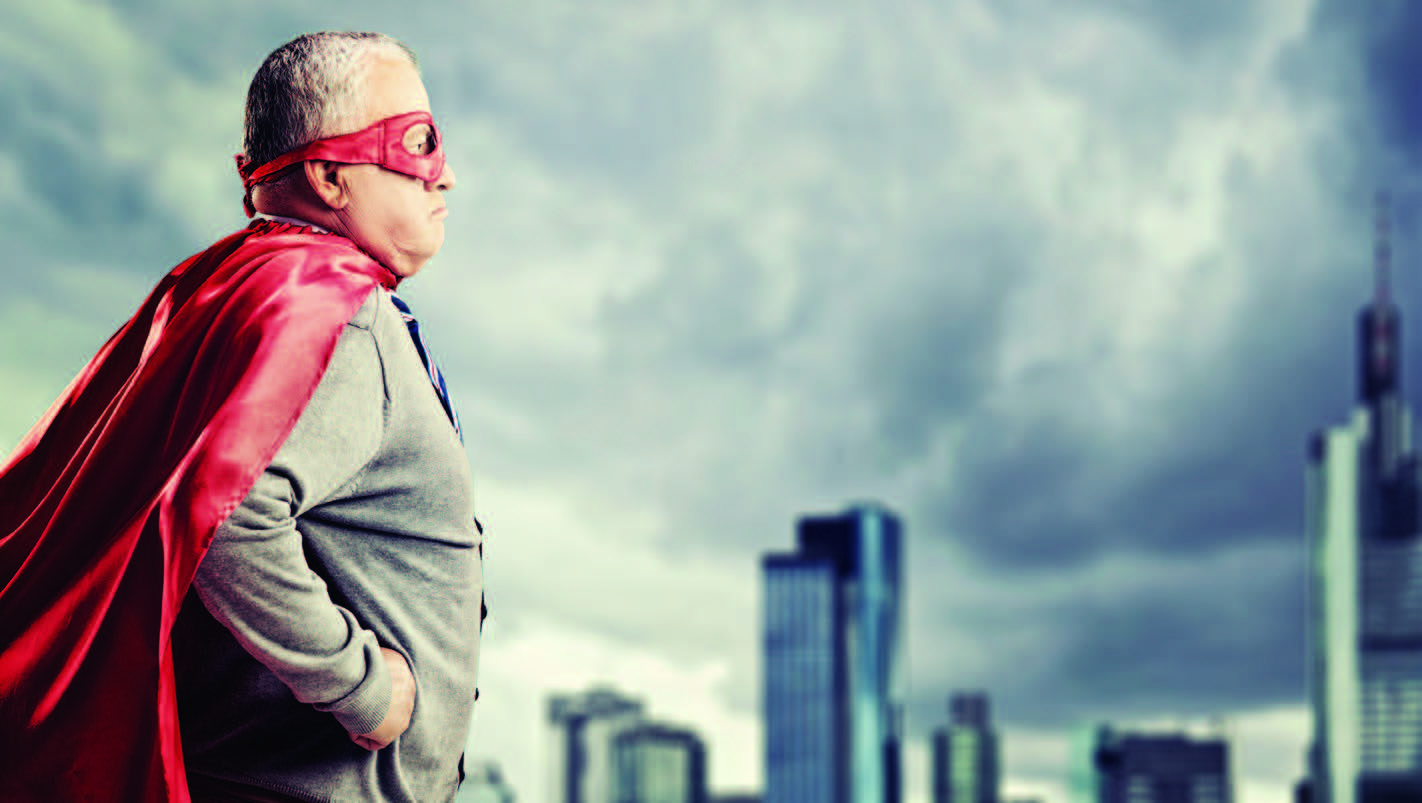 Canadian group aims to give physicians clarity amid the controversy

Recent events have given aging males and their physicians much to consider when it comes to testosterone replacement therapy (TRT)—including warnings from regulatory agencies over cardiac risks, and Canadian guidelines aimed at sorting out the confusion. 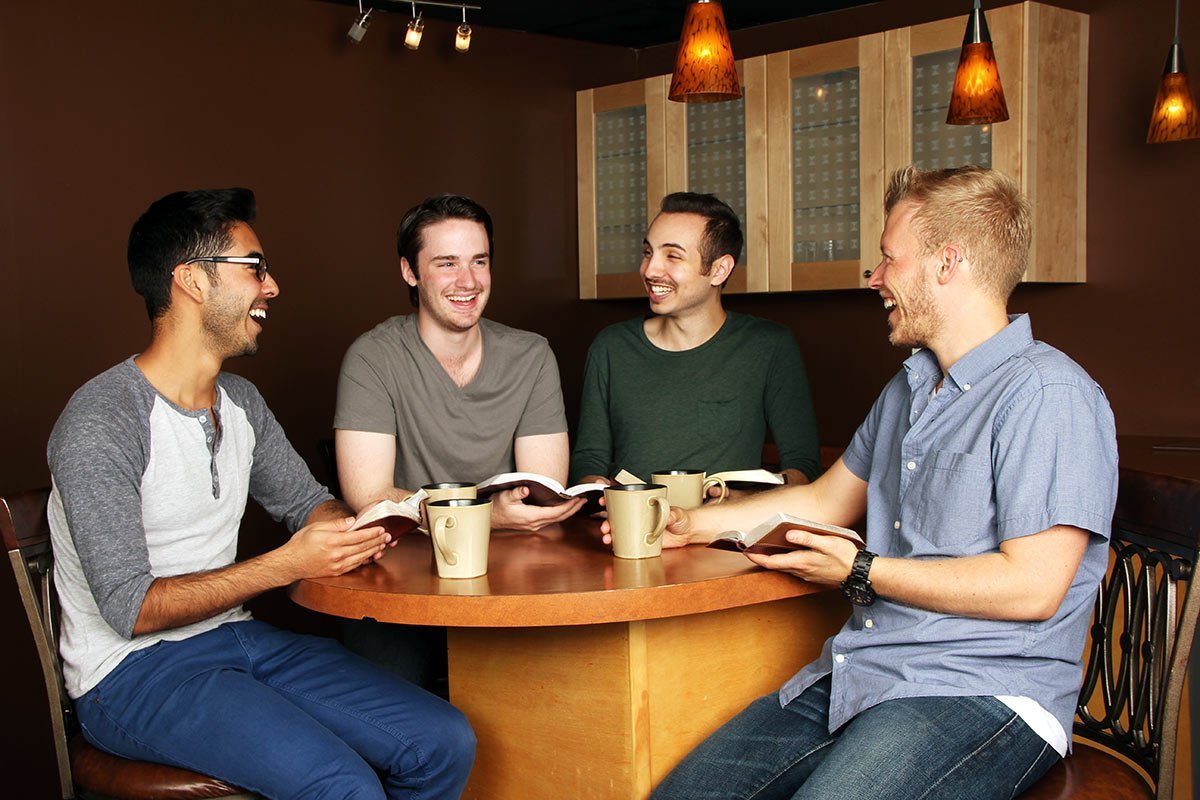 Communicating With Men About Their Health

“We know that the longevity gap between men and women is much less biological than it is behavioral, but have we become so used to men dying earlier than women that it is just an accepted fact in our society?”

In a recent article, published in the Urology Times, Dr. Larry Goldenberg, Dr. Sean Skeldon, and Dr. Nick Black describe the use of morphological market research to identify six themes or modes that shape men’s health behaviours and how those modes can be ultimately used to improve men’s health.

According to the Cancer Prevention Centre, Canadian men spend a good portion of their day at work and yet the majority of employees engaged in workplace-wellness programs are women.

How the corporate lifestyle is killing men in B.C.

How the corporate lifestyle is killing men in B.C.

“The corporate lifestyle—eating, drinking, smoking and working to excess—is killing men at an alarming rate in B.C. What can be done about it—and are employees and employers ready to step in to make the necessary changes?

[Founder of Canadian Men’s Health Foundation] Dr. Larry Goldberg says his patients are often oblivious to the consequences of their work-hard, play-hard lifestyles.”

Read the full article on BC Business online.