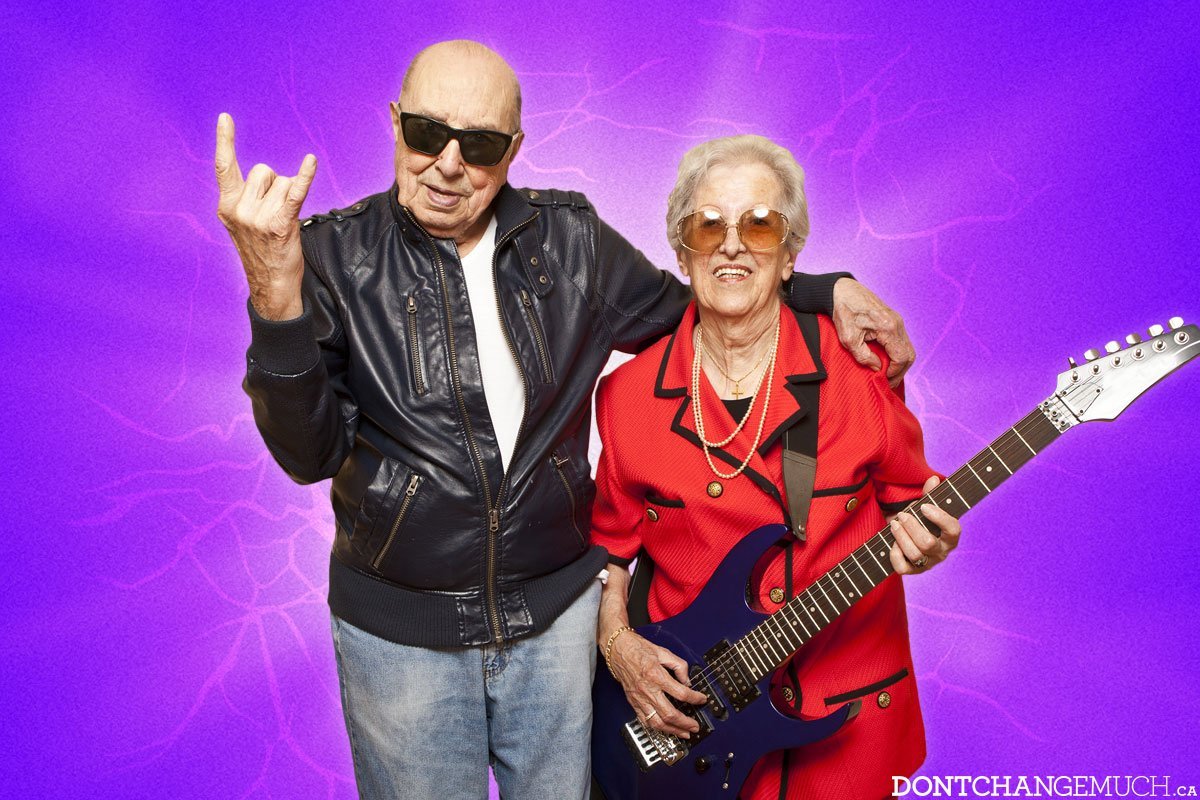 There are only two times in life when it’s considered acceptable to say or do whatever you want… no matter how outrageous. The first is as a kid – and you’ve pretty much missed the boat on that one. The second is as an older “gentleman”. Follow these top 5 reminders to live longer and ensure your second chance at indecent behaviour.

Stop Smoking
“Everybody’s got to stop smoking,” says Dr. Greenberg. “Period. It’s one of those things that has no redeeming quality to it whatsoever.” He notes that while some vices like drinking alcohol in moderation do have some vaguely associated health benefits (like lowering risk of cardiovascular disease, according to Harvard), smoking will only ever harm your body.

Exercise
“It is amazing the number of things we can fix with a reasonable amount of exercise,” notes Dr. Greenberg. He lists off blood pressure, blood sugar, obesity, anxiety, depression and fatigue to start, and says time commitment shouldn’t be an issue. “Even if you only have 10 minutes, go do something as hard as you possibly can for 10 minutes after you’ve warmed up a little bit.”

Eat Properly
“I don’t think people should diet, I think people should eat properly,” says Dr. Greenberg. He emphasizes the importance of fibre in preventing certain kinds of cancer and in helping with heart health, and of course, reducing sugar and fat.

He mentions the Mediterranean diet (as in a way of eating, not a short-term plan) as a viable option for many. This method, which was recently named the healthiest diet in the world, focuses on whole grains, healthy oils, nuts and seeds, fish, beans and fruits and vegetables. It also intends for foods to be eaten in moderation.

“If you eat less calories as you get older, you live longer,” he says.

Drink Water
“Most people are dehydrated,” says Dr. Greenberg. When people talk about their fluid intake, he says, they discuss coffee and tea, cola and alcohol. “Those are all diuretics — you’re peeing out more than you’re drinking in.”

Drinking enough water (which is approximately five cups a day, though it varies by body and health type) can result in benefits like healthier skin, flushing out toxins, relieving fatigue and aiding in weight loss.

Sleeping Right
“Everybody in North America is chronically sleep-deprived,” says Dr. Greenberg. His feeling is that we need to create better sleep hygiene, by which he means, environments where your brain knows it’s time to go to sleep.