Father’s Day is the perfect time to buff up your dad-duty goals for the coming year. Unless you’re Liam Neeson in that movie Taken, you’ve got more to think about than how to save your daughter from the plight of international murderers – for the third time since high school. Thankfully, most dads don’t need to apply their “particular set of skills” to rescuing their kidnapped kids as a hobby. The little ones will be just as impressed when you show them what a man-made breakfast looks like in the kitchen.

How to make it:

This article was originally published on June 19, 2015.

How can you make those memories if you aren’t staying healthy and at the top of your game? We’ve got your back! 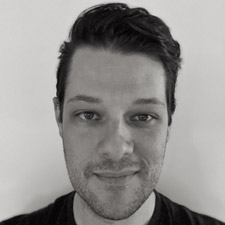