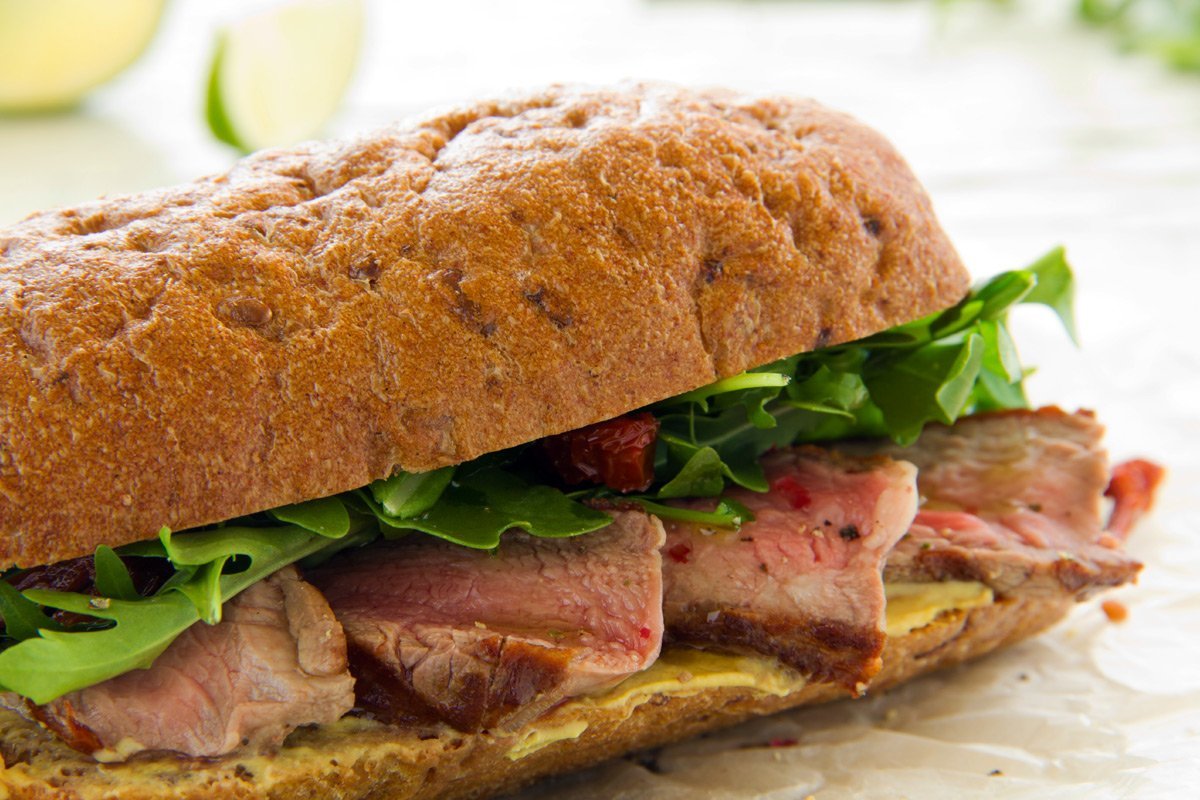 But what if you could have all that meat and cheese guilt-free? It’s not a fantasy – just follow our food hacks below to make a homemade Philly Cheesesteak that rivals the big guys:

Optional: Throw some sliced banana peppers into your sub for a spicy kick!