How Your Obsession With Hot Sauce Is A Good Thing 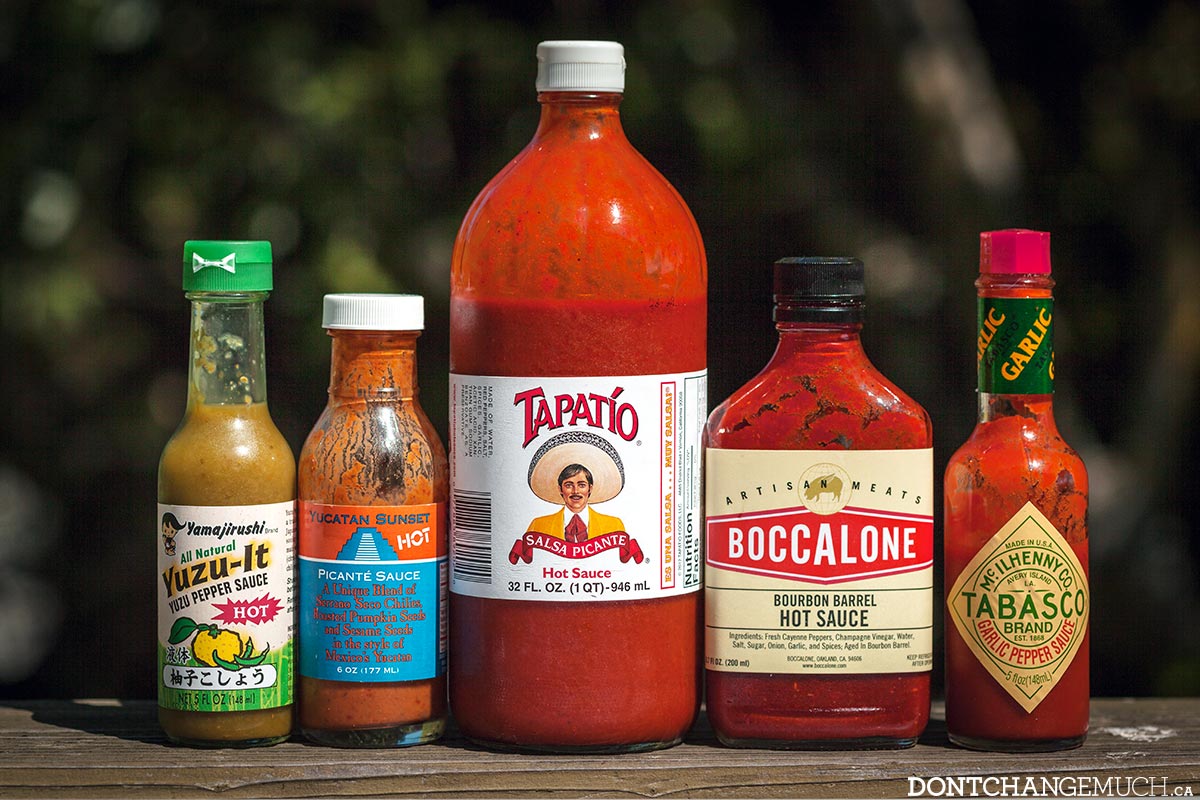 If you’re among the guys who like it hot — and by “it,” we mean food, of course — then you already know spicy sauces add flavour to all manner of dishes, from nachos and omelets to soups and curries.

But there’s more to these condiments than deliciousness. Dozens of different hot pepper varieties are used to make hot sauces that are low in fat, sodium and carbohydrates, and are healthier than many of the packaged sauces and dips out there. Which peppers go into which sauce? Read on to find out: 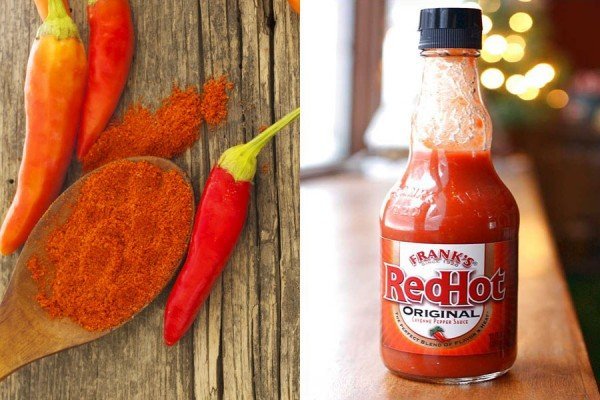 On the Scoville scale, which measures the spiciness of foods, the original Louisiana Hot Sauce delivers as many as 5,000 Scoville heat units (SHU). Frank’s RedHot, meanwhile, comes in at a relatively mild 450 SHU.

For comparison purposes: The world’s hottest pepper, the infamous “Carolina Reaper,” maxes out at more than 2 million SHU, which pretty much answers the question, “How hot is too hot?”

The formers Cajun roots make it ideal to drizzle on jambalaya and gumbo, but it also pairs well with everyday foods like scrambled eggs and potato salad.

Best known as a Buffalo chicken wing glaze, Frank’s RedHot is as much an ingredient as a condiment, with mac & cheese and fish tacos among the more popular recipes. 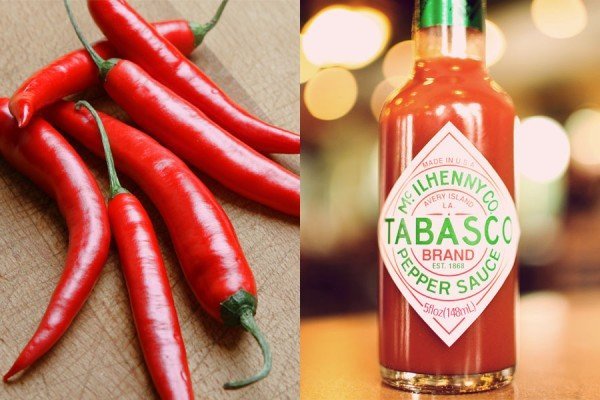 Again, as high as 5,000 SHU, because both the Tabasco and cayenne pepper are varieties of chilli pepper.

Where to begin? Mexican food, barbecue, soup, pizza — Tabasco can be drizzled on just about any food that needs kicking up a notch. There’s even Tabasco ice cream! 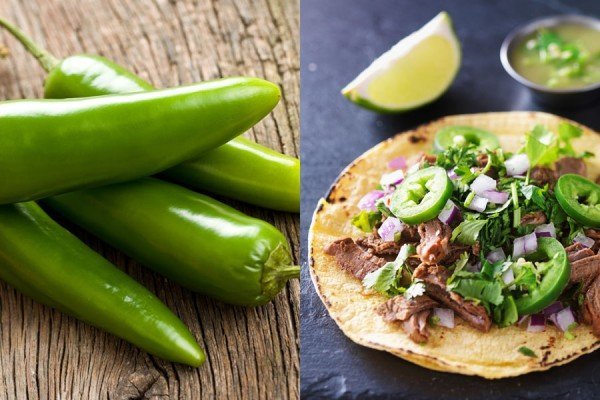 Shake some into your chilli and other sauces to add fiery flavour. It’s also a popular condiment on chicken and fish dishes. Another option: Skip the sauce altogether and toss fresh sliced jalapenos on your sandwich or tacos!

Remember hot sauces are a great replacement for sugary or creamy sauces but tend to be high in sodium (e.g. one teaspoon of Frank’s hot sauce has almost 200 mg of sodium). Therefore you should watch your sodium intake which should be between 1500-2300 mg/day.

What’s your favourite hot sauce? Share your spicy secrets in the comments below.