Is Corn On the Cob Good For You? 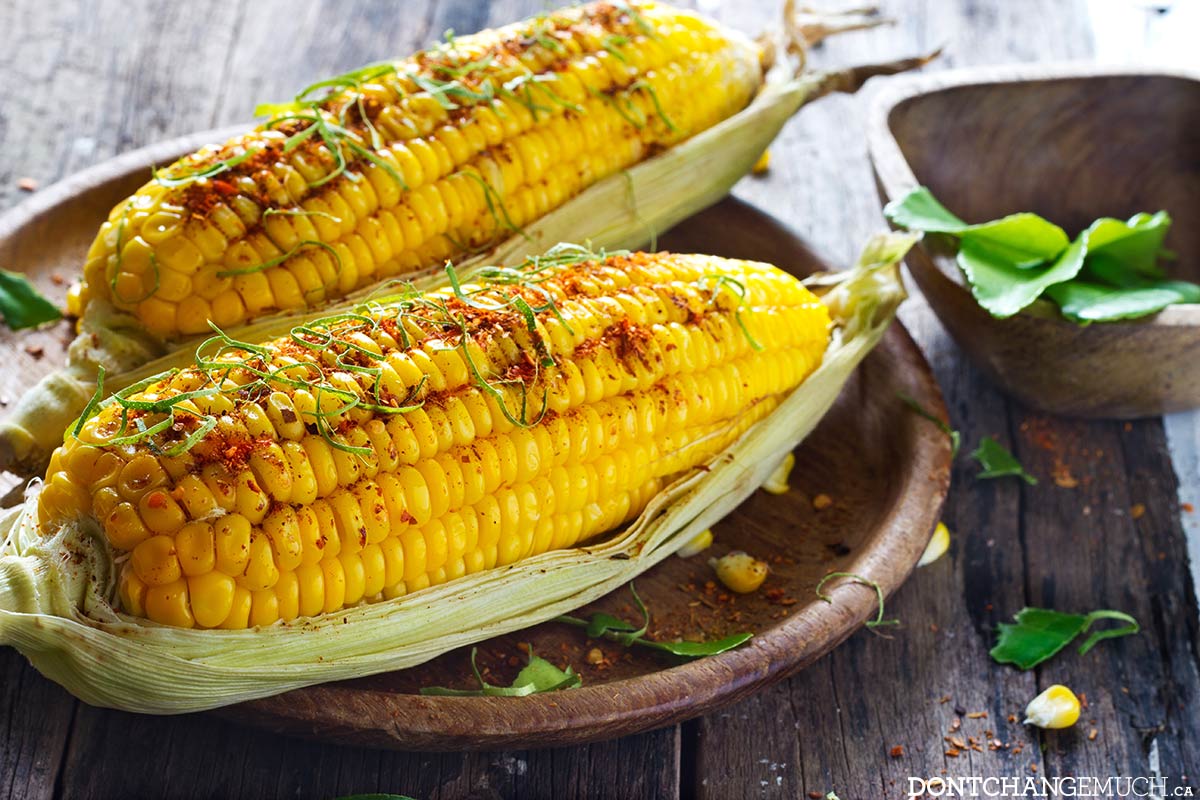 We all love a good corn-on-the-cob especially grilled on the barbecue this summer, but is it a healthy option for our always-groaning bellies?

The good news is that corn counts as one of the 8-10 daily servings of veggies recommended by Health Canada and has a good mix of vitamins and minerals.

The bad news…there actually isn’t much, it’s just about how you serve it up so here are some tips to keep that cob healthy and tasty.

The long list of butter substitutes include olive oil; finely grated parmesan cheese; yogurt; and lemon or lime juice. Some of these may sound peculiar, but don’t knock them until you try them.

Ground black pepper is a popular third topping, but unlike butter and salt the seasoning is a no-fat, no-sodium substitute that adds great flavour. So keep the pepper, or mix things up by getting creative with seasonings such as cayenne pepper, turmeric, or garlic powder.

Simply cut the cob in half, and in turn the unhealthy toppings. Easy!

Do you have a secret corn on the cob topping? Please share it in the comments below.