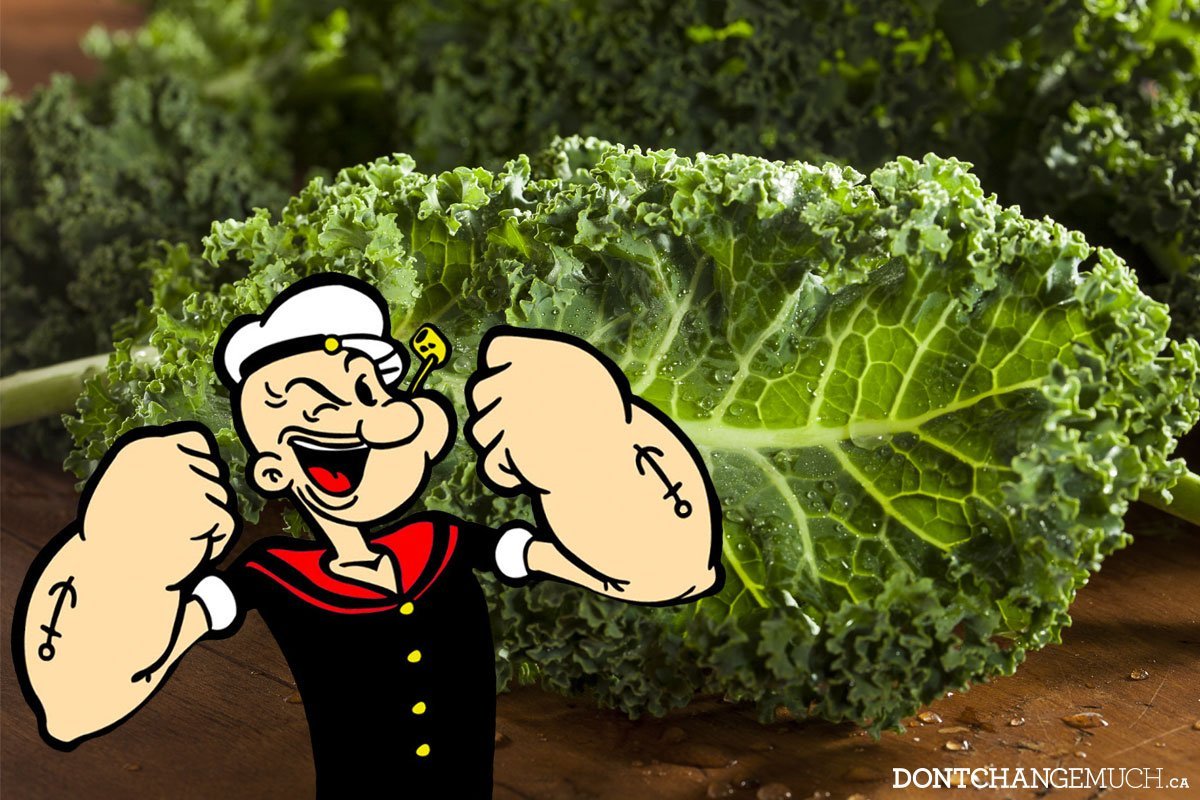 Here, then, are five satisfying options that can make you “as strong as a gale, ’cause you eat your kale” – to paraphrase Popeye – while reducing some of the health risks revealed by the Men’s Health Check survey: