A Powerhouse Smoothie to Rock Your Summer 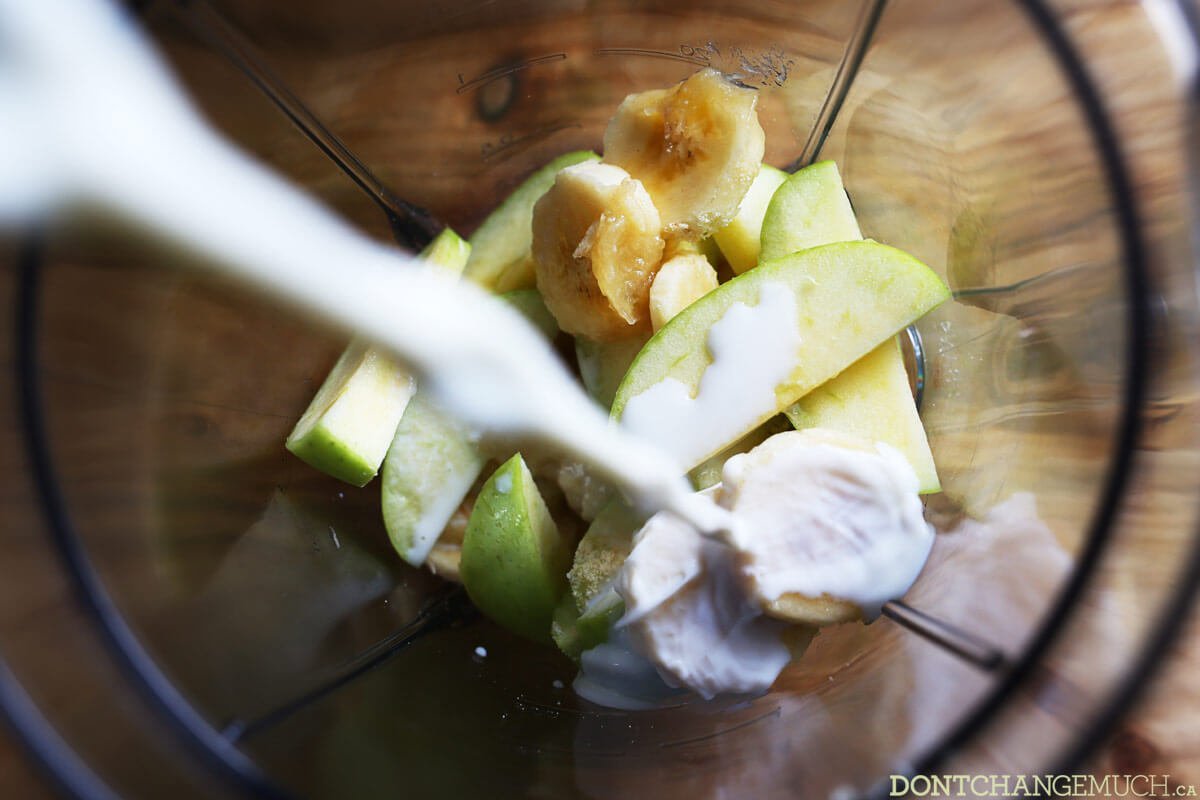 Summer is without a doubt the season of the smoothie.  We’ve discovered an “under-the-radar you won’t believe it ingredient” that makes an energizing and refreshing blended beverage.

Believe it or not the ingredient we are talking about is, drum roll please … summer squash.  Of all the varieties of summer squash the zucchini and yellow squash are among the most popular and easy to find at any grocery store. What’s great about making a smoothie with a summer squash is that it does not need to be peeled and hey, it’s got the word summer in the name.

One of these smoothies a day will keep you energized for those last few epic summer adventures! 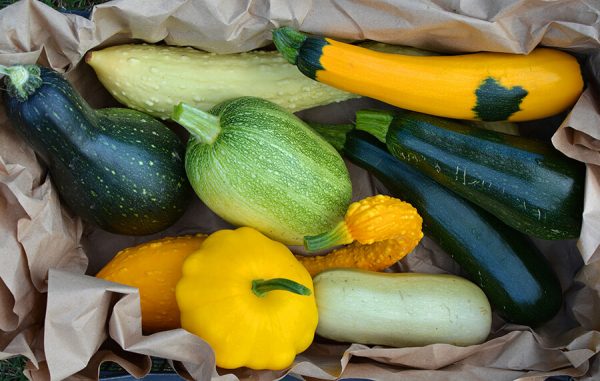 A Delicious Creamy Smoothie Without the Fat
Edible skins make them ideal for the blender: Chop them into a few big chunks along with a handful of strawberries, one cup of fresh spinach leaves, a tablespoon of Greek yogurt (non-fat or 1-2%) and a teaspoon of honey. It’s simple, and you’ll have a quick and delicious power meal that delivers these benefits:

Do you have a kick-ass smoothie recipe you’d like to share? Let us know in the comments below!