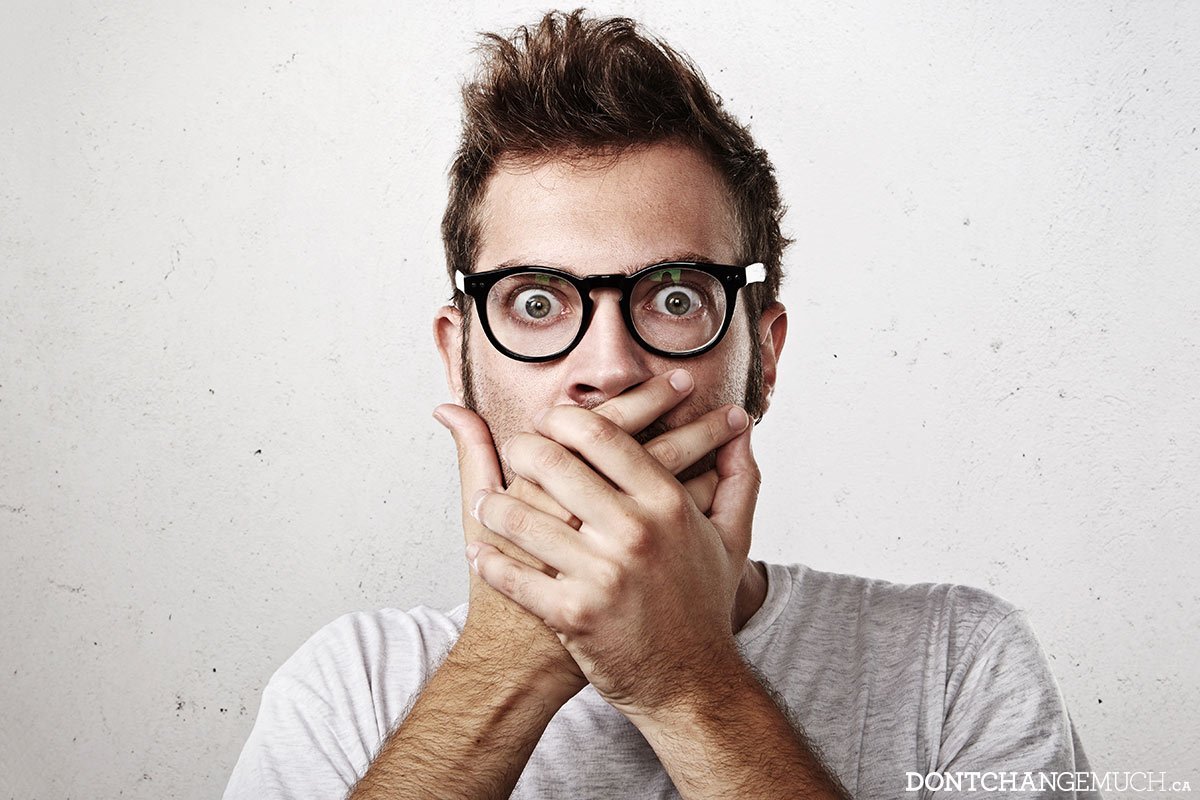 Like most of us guys, you probably have a strong desire for salty chips, popcorn or nuts every once in a while. Unfortunately salt can have a pretty detrimental effect on your health as we’ll outline below, but we’re going to arm you with knowledge that will trump, well Donald Trump himself!

To be fair, less than 1 gram per day is actually essential for our health. But on average, Canadian adults consume 3.4g per day, with 85 per cent of men exceeding Health Canada’s “Tolerable Upper Intake Level” of 2.3g. How can men avoid this danger zone? Simple: Steer clear of these salt-rich foods.

How does excess salt hurt us? Let us count the ways:

This is the big one. A high-salt diet disrupts our bodies’ natural sodium balance, causing fluid retention and increasing the pressure against blood-vessel walls. The top three causes of death among Canadian men – heart failure, heart attacks and stroke – are all caused by high blood pressure (a.k.a. hypertension).

Strokes, meanwhile, can cause vascular dementia, while high blood pressure also boosts the risk of diabetes, with the 3.1 million Canadians who already have the condition especially prone to salt-related complications. What signs should you watch out for? Read here.

Excess salt intake, especially among men, can damage the lining of the stomach. This makes the organ more susceptible to inflammation, and in turn to ulcers and cancer caused by salt-stimulated bacteria.

A high salt diet robs bones of calcium, making them weak and brittle and leading to this condition. High blood pressure, meanwhile, can speed up this calcium depletion. Because bones naturally become thinner as we age, seniors are especially prone to osteoporosis, as are women – half will break a bone after the age of 50. But one in five men will, too.

The aforementioned calcium lost by our bones passes through our kidneys on the way out, and when it builds up kidney stones form. Passing these stones through you-know-where can be very painful – it has been controversially compared to childbirth – and if this isn’t bad enough, kidney stones can lead to kidney disease. Beyond the stones, too much salt generally messes with regular kidney function and boosts the risk of disease still further.

Salt doesn’t cause weight gain, but it does make us thirsty. And thirst adds up to extra pounds when we quench it with sugary sodas or alcohol. It certainly doesn’t help that so many snack foods are high in sodium and fat.