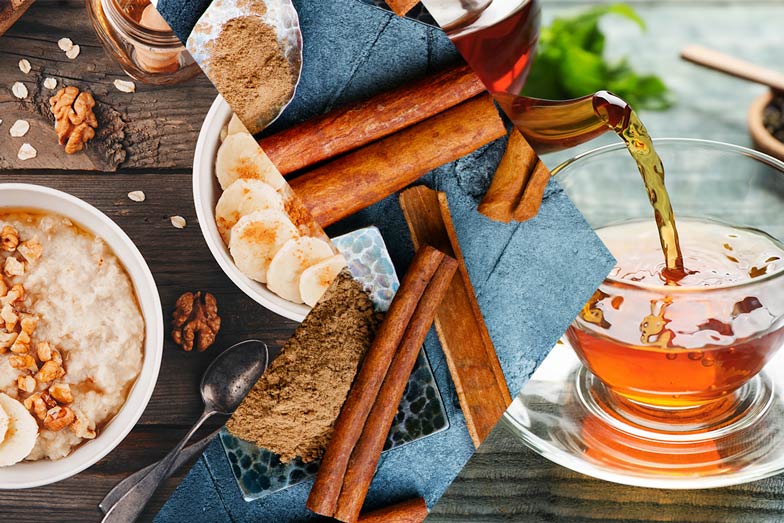 Are you familiar with the “Three Finger Salute?” No, it’s not something you do when some doofus cuts you off in traffic. The phrase refers to the “Control-Alt-Delete” keyboard command used to reboot personal computers.

Screen freezing up? Do the Three Finger Salute, and hey presto, problem solved. Cursor disappearing? Press Control-Alt-Delete and the little guy is back in the saddle. Wouldn’t it be great, then, if there was a “Three Finger Salute” for our everyday lives?

As it turns out, our minds and bodies have a lot in common with computers. Eat a lot of junk food, miss out on sleep or couch-surf all week, and your system will run poorly. Upgrade your diet and daily habits by making a few easy changes, however, and your metabolism—or the way your body functions—will be upgraded too.

Wondering how to reboot your metabolism in the a.m.? If you wake up on the wrong side of the bed, these three easy tips can be used to reboot your morning and start your day on the right track.

Get your breakfast on

According to a recent study, eating breakfast boosts the speed at which your body burns energy, which can help prevent weight gain. If you’re short on time, we’ve got your back with healthy breakfast ideas that take minutes to prepare, taste great, and are easy to bring to work in sealed plastic containers. Or if drinking on the go is more your speed, check out these super smoothie recipes!

Warm, filling oatmeal is full of digestion-aiding fibre, energy-boosting niacin, and other vitamins and minerals. By sprinkling some tasty cinnamon on top, your metabolism also gets a shot in the arm, research shows. Another cinnamon-friendly option: The classic peanut butter and banana sandwich.

Plus, “Instant oatmeal” is no exaggeration. It takes seconds to make by adding boiled water or zapping a water-oatmeal mixture in the microwave.

Wash it down with tea

Tea is full of antioxidants that help prevent muscle damage. And here’s more good news: a recent study found that people with type 2 diabetes who drank four cups of green tea each day shed more weight and reduced their blood pressure more than those who didn’t drink tea.

So go ahead: Do a Tea Finger Salute—you know, with your pinky in the air—as part of your healthy morning reboot.