Turn Your Bad Habit Into Badassery With 1 Simple Swap 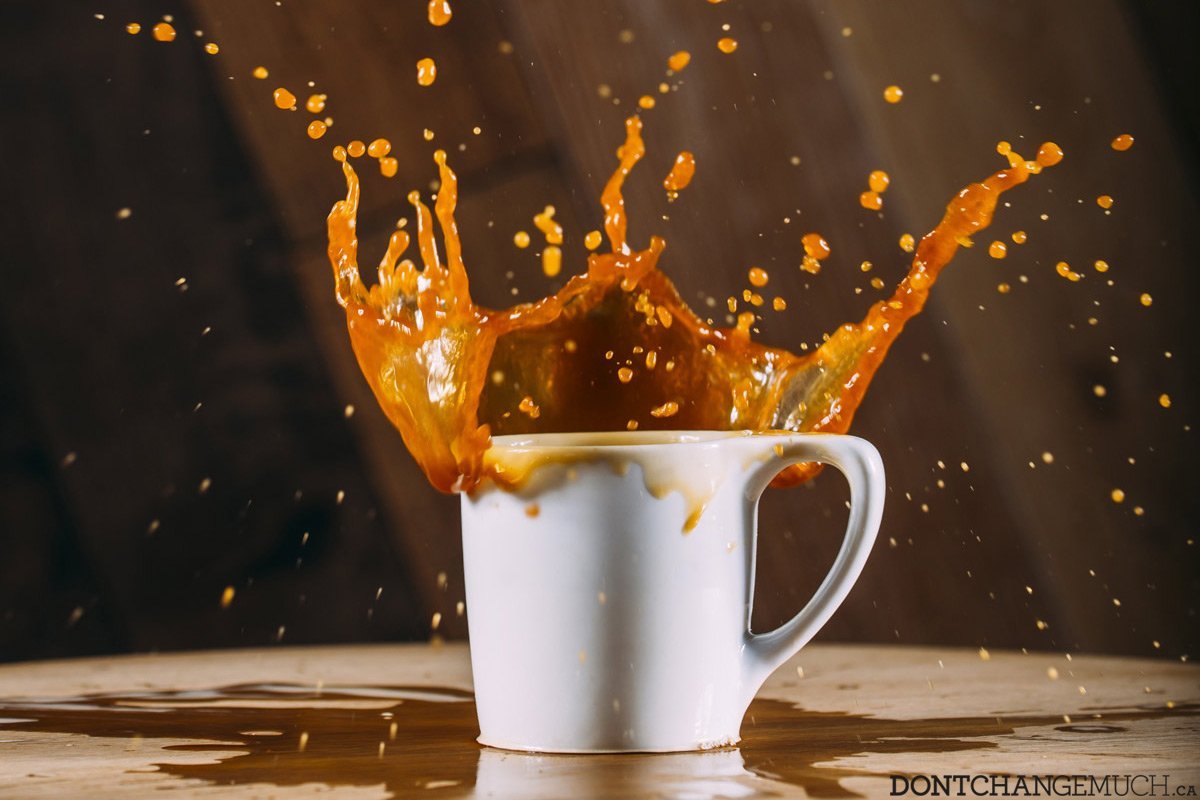 “Badassery” is defined as “behavior, characteristics, or actions regarded as formidably impressive.” Next to this definition, there’s usually a head shot of Chuck Norris or Clint Eastwood.

While we don’t recommend adding “badassery” as a skill set on your resumé — as badass as it is — you can still impress everyone from your boss to your buddies to your significant other by doing this one simple swap: Coffee out, smoothie in.

There’s nothing wrong with a coffee in the morning, which is when the caffeine won’t mess with your evening sleep. But reaching for the java every time you feel tired or sluggish isn’t the answer. Coffee doesn’t contain any significant nutrients and is a stimulant that will actually drain your energy in the long run if you overdo it.

So instead of drinking another cup, grab a blender along with a whole peeled banana, a spoonful of unsweetened cocoa, a few unsalted nuts and a few ice cubes. Mix it all together, and POW! You’ve got a satisfying potassium-packed energy drink with muscle-building protein to spare. Now THAT’s bad-ass!

Don’t like bananas? Try one of these Top 3 Protein-Packed Smoothies.