Women! Help the Guys at Work Get Healthier 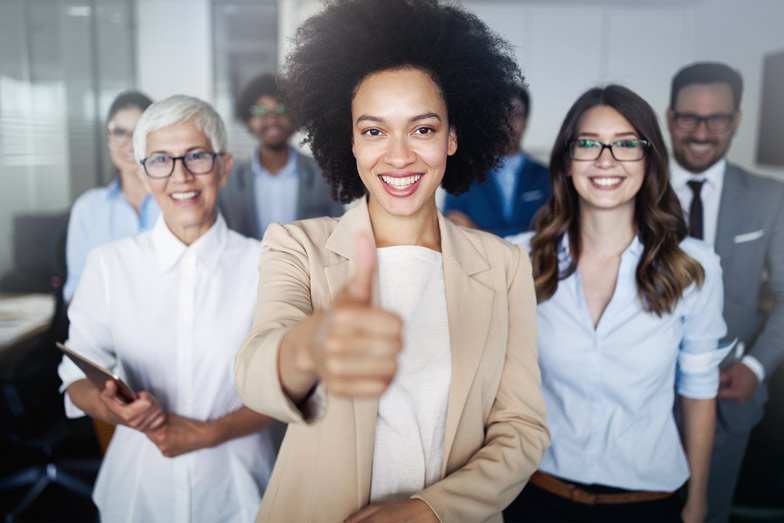 Let’s get all “Family Feud” for a minute: “Name something men do more often than women at work.”

Just joking! No such survey has been conducted. But if it had, so what? Gas is a normal daily occurrence and is perfectly healthy. That said, it can cause the aforementioned chain-reaction, so it’s a good thing ​toots can be tamed so easily​.

If the question is reversed — “Name something men do LESS often than women at work” — then ​a REAL Canadian survey provides some telling answers.

According to the British Columbia Healthy Eating Population Health Survey, 44.8 percent of women reported eating healthy fruits and vegetables five or more times per day, compared to just 28.2 percent for men. With most Canadian adults spending about half their time at work — not including sleeping (hooray!) and days off (double hooray!) — it stands to reason that this carries over to the workplace.

Women were also more likely than men to have cooking and shopping skills, to take time to prepare healthy meals when eating alone — at work, for instance — and to eat homemade meals four times or more per week.

2. Men are less careful about their salt intake

Men were less likely than women to identify high-sodium foods correctly, and more likely to consume processed foods four times or more per week. Guys were also more likely to dine in restaurants, cafeterias, and coffee shops at least once per week.

1. Men are less careful about their sugar intake

Last but not least, men were more likely to knock back one or more sugary drinks or artificially sweetened drinks per week.

When it comes to being healthy at work, women sure seem to be winning yet ​another​ “Battle of the Sexes.” Time to start playing catch up, gents!

How can guys catch up? That’s where Adam Kreek comes in. In the new “Gold Medal Office Health Tips” ebook, which you can download for free here, the Olympic champion rower-turned-executive coach shares super-easy tips to help guys get healthier on the job. Just in time for ​Canadian Men’s Health Month in June, here are four of Adam’s tips — delivered Family Feud-style, of course:

“What’s an easy way for men to be healthier at work?”

We’ve all been there: In the rush to work, breakfast gets lost in the shuffle. Then, by the middle of the morning, you’re either running on fumes or tempted to fill the void with salty, fatty or sugary junk food from a drive-thru or vending machine.

But it doesn’t have to be that way. These three healthy breakfast ideas taste great, take minutes to prepare, and are easy to bring to work in sealed plastic containers. No time for food prep in the morning? No problem: By using a bit of spare time in the evening or on weekends, you can get ahead of the game by whipping up delicious morning meals — as well as lunches and snacks — that do your body good and save you some serious coin.

Swapping elevator rides for stair climbs is a simple, free example of how to get more workplace exercise and strengthen the biggest muscles in your legs. You don’t need any fancy equipment or a gym membership to do it, and it’ll help you get in shape by burning up to 7 calories per minute (or twice as many as walking).

2. Give your eyes a break from screens

These days, taking a break from your desk stops you from staring at a screen and checking social media. This can be a good thing, as there is growing evidence that links heavy use of electronic devices with mental-health concerns.

Low mood and self-esteem, for instance, are associated with failed attempts to take extended breaks from social media. Plus, you can’t joke around with co-workers if you’re staring at a screen all day, right?

1. Go big with a water bottle

Drinking plenty of water at work is an easy, no-cost way to achieve so many awesome health benefits:

Extra energy:
Your brain and body need water to work properly, and drinking lots of it at work will help make you sharper and more energetic.
Weight loss:
Drinking water fills up your stomach, which makes you feel less hungry. Studies have also shown that drinking water reduces our intake of sugary soda pop and fatty coffees. At the same time, your body actually burns calories as it processes the zero-calorie water you drink. Talk about getting something for nothing!
Money savings:
As well as contributing to weight gain, pop and frappuccinos cost money. How many calories does water have? Zero. How much does tap water cost? Bingo!

Are you thinking about being healthier at work? If so, we’ve got your back!