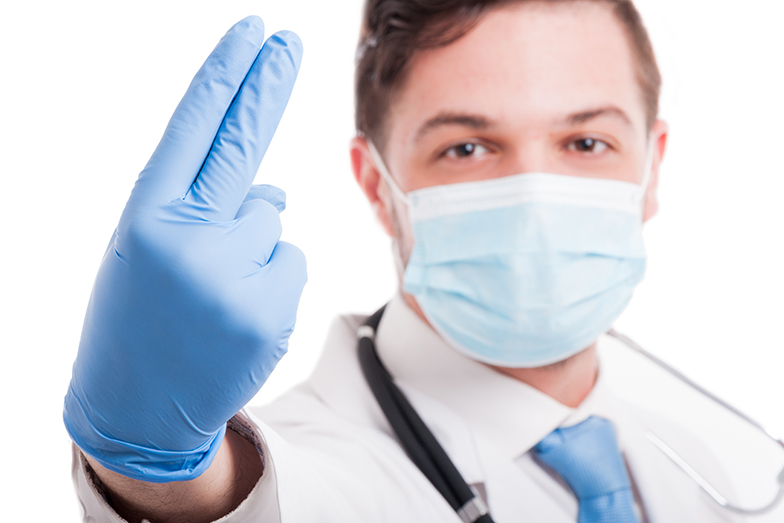 Adam Bisby is a Toronto-based freelance journalist and father of two who has been covering men’s health for more than 20 years. As well as researching and blogging for Don’t Change Much since 2015, Adam’s award-winning work has appeared in the Globe and Mail, Toronto Star and National Post newspapers, in magazines such as Explore, Reader’s Digest and Canadian Family, and on websites including MSN and Toronto.com. Visit Adam’s website for more information on what he does. 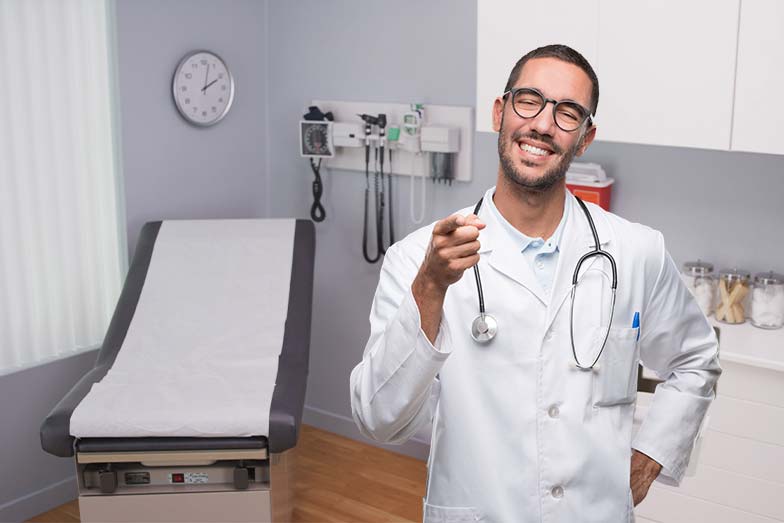 Check out these hilarious zingers guys made to their doctors before, during or after a prostate exam. Even better, the funniest lines lead to some super-important facts about the procedure. If you're wondering what to expect from a prostate exam, read on! “This kinda... 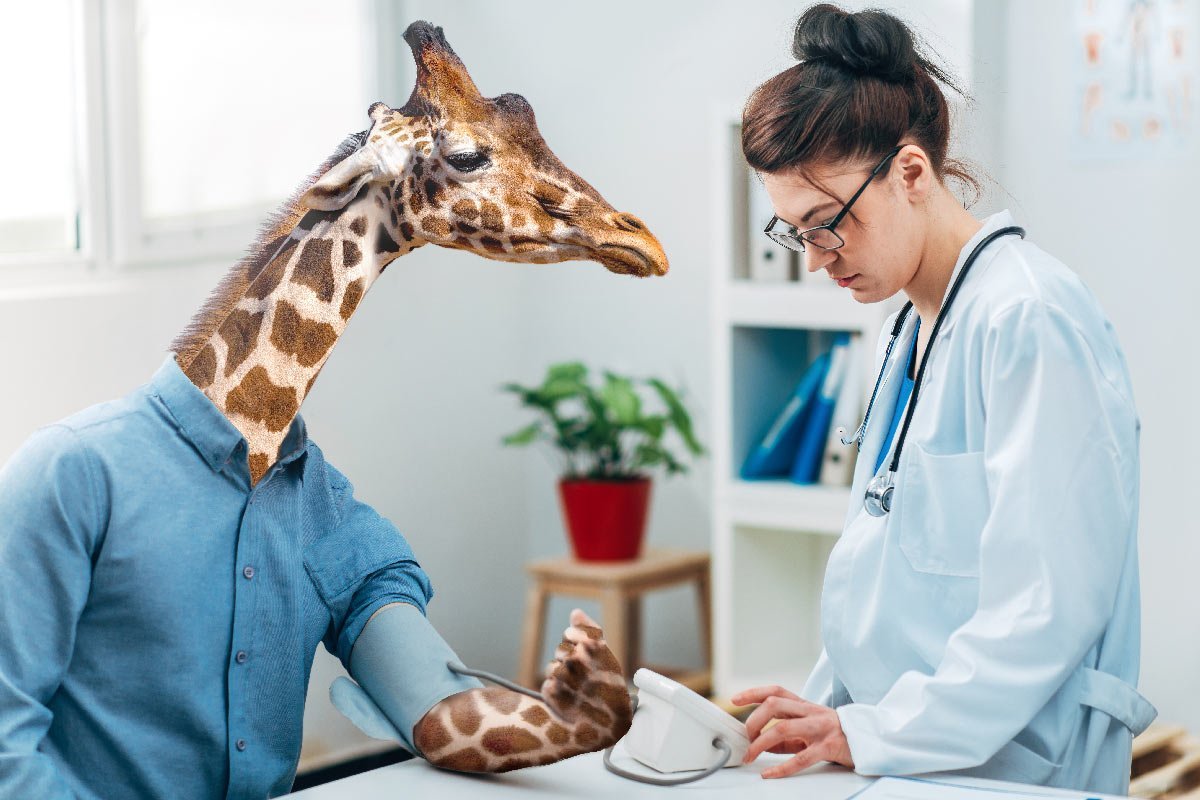 This Father’s Day, Give Dad the Two Greatest Gifts of All: Health and Happiness!

“I have fond memories of growing up on the skating rink that my Dad made for us in our backyard.”NHL All-Star P.K. Subban P.K.’s father, Karl Subban, was born and raised in Jamaica. How many backyard rinks are there in Jamaica? You guessed it: Zero! Not only did Karl... 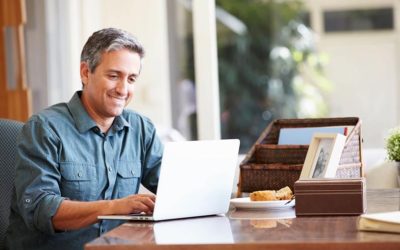 Health checkups ain’t what they used to be. These days, they’re waaaay better!

How to get a quick snapshot of your current and future health with YouCheck “Man, I really miss fax machines”...said no one ever. Same goes for payphones and TV rabbit ears. Many things that were once commonplace are now rare or have vanished completely — and nobody... 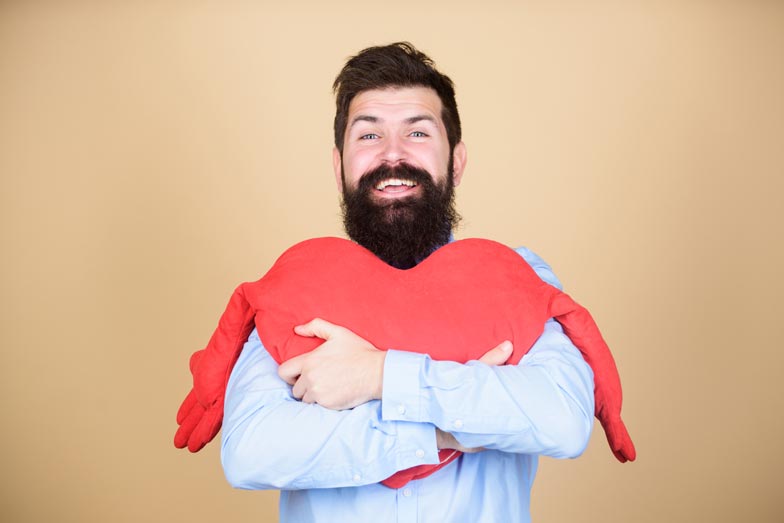 Make every day better, even Monday, with these easy heart-health tips

Just when you thought Monday couldn’t suck any more than it already does, it turns out that more heart attacks happen on Monday than any other day of the week. Ugh! The good news: These 3 easy tips can help you avoid heart failure not just on Mondays, but on every day...