3 Things You’ll do Better with Sleep 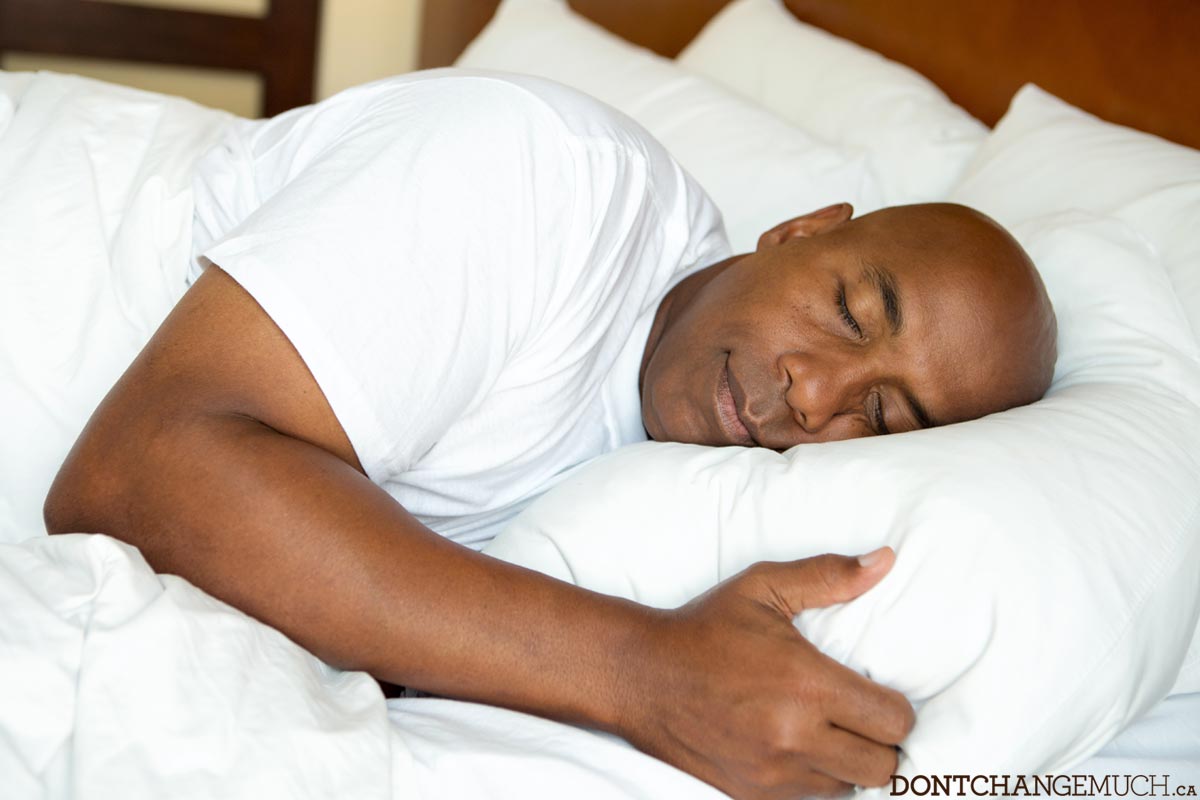 Who doesn’t want to kick ass? We’re not talking about dominating in the boxing ring, or going all Bruce Lee on an army of ninjas—as it turns out, it’s a lot easier to fire on all cylinders when you get enough sleep.

Guys tend to think that we can muscle through a long week (or month, or year), but there’s plenty of evidence that getting at least 7 hours of shut-eye will improve your performance in these three key areas:

During sleep, your brain strengthens memories and skills learned while you were awake in a process called consolidation. If that sounds useful at work, you’re onto something: Various studies show that inadequate sleep affects everything from arriving at work on time to job performance. The takeaway here: if you want that promotion, sleep on it!

Sleep has also been shown to reduce stress and promote muscle relaxation, which is useful when we want to play some hockey instead of watching it. On the other hand, a lack of sleep can prevent your body from healing itself, which in turn has been linked to heart disease, stroke, diabetes, arthritis, and premature aging.

Research has shown that well-rested guys have less body fat than those who are sleep deprived. Getting extra sleep also keeps your appetite in check. A slimmer, fitter you is bound to get more attention from your significant other, who may also be charmed by your intuition.