Bag A Few Zs and Boost Your Energy 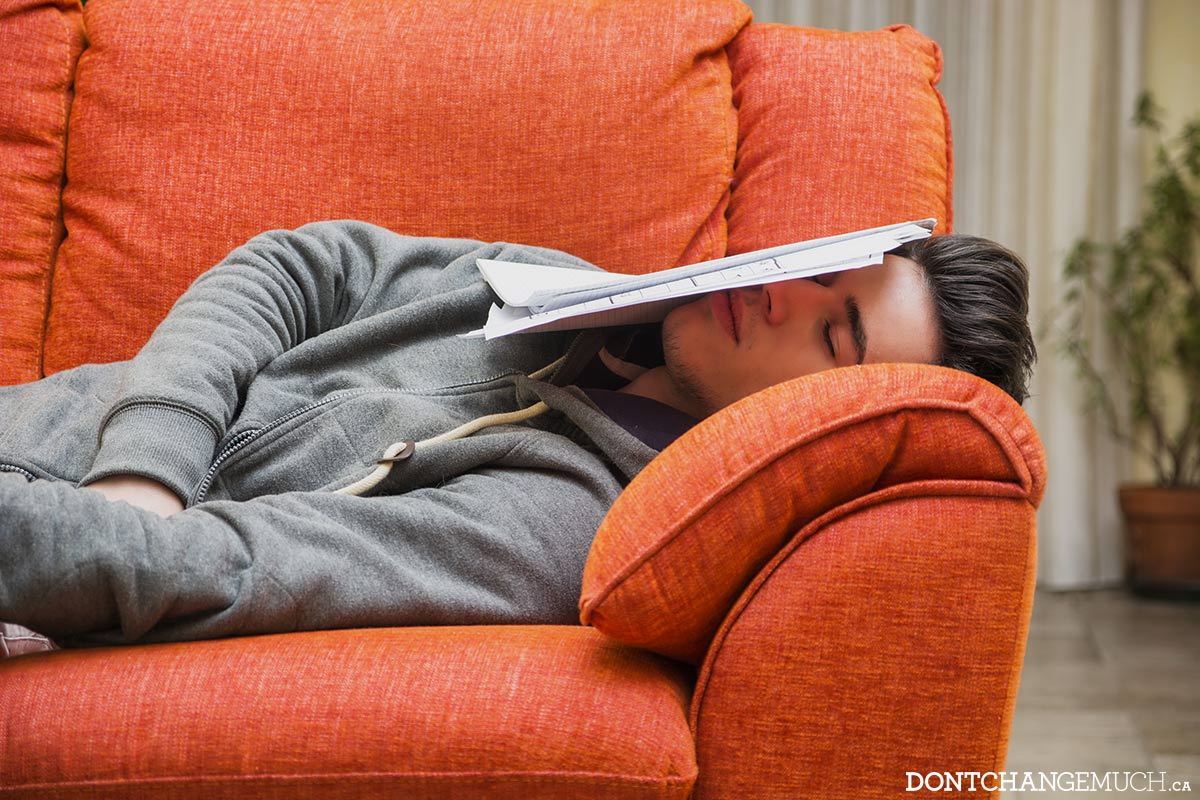 “Taking ‘naps’ sounds so childish, I prefer to call them ‘horizontal life pauses.’” – Will Ferrell

Naps aren’t always associated with kicking butt, but they should be. Studies have shown that a short daytime snooze, between 20 and 30 minutes in length, boosts alertness and performance without leaving you feeling groggy or interfering with nighttime sleep.

A NASA study found that a 40-minute nap improved pilot and astronaut performance by 34% and alertness by 100%. The takeaway: Whether you’re flying the space shuttle or shopping for a space heater, naps help you up your game. Just ask legendary guys such as Winston Churchill, John F. Kennedy, Napoleon, Albert Einstein and Thomas Edison. All of them kicked butt — in one way or another — and all of them were dedicated nappers.

Want to make the most of a short, rejuvenating lie-down? Make sure:

Tip: If you’re lacking sleep, a nap could help reduce your blood pressure and risk of heart attack.

So maybe Edison’s famous quote about genius should be amended to include “1% inspiration, 50% perspiration…and 49% naps.”