How to Sleep Your Way to The Top 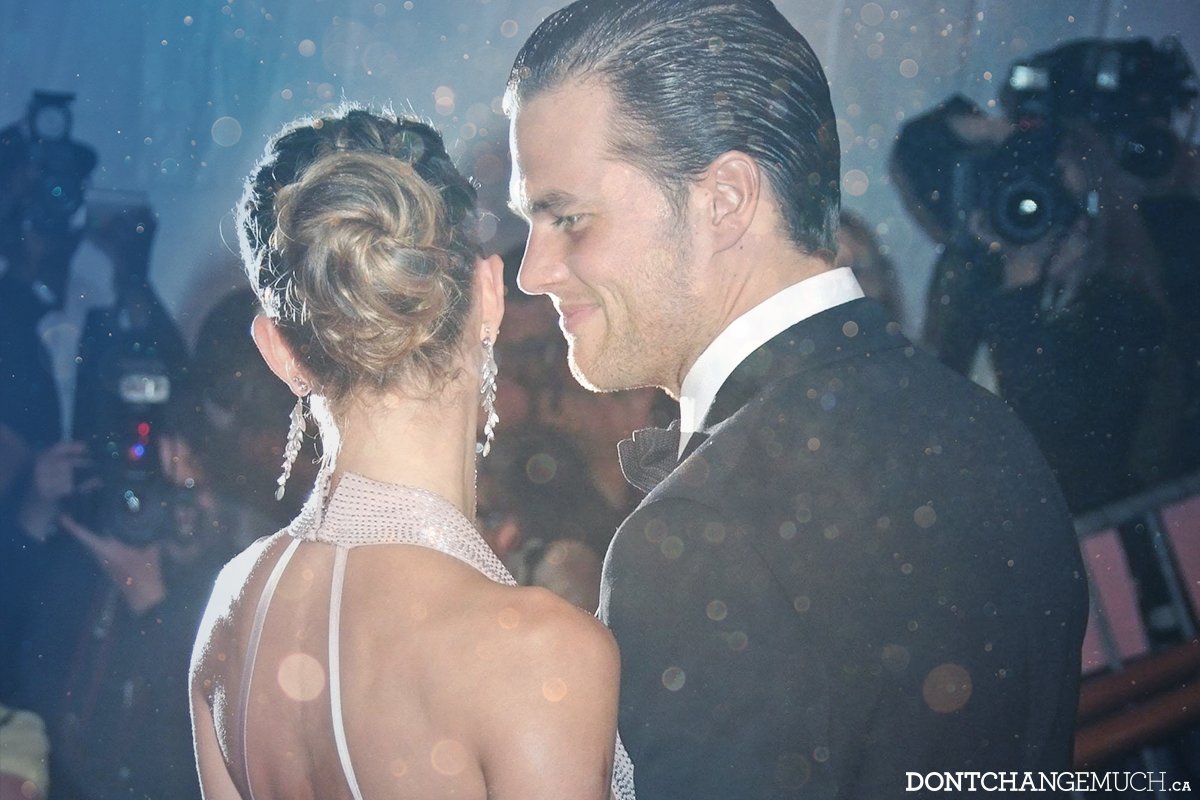 From Oscar winners and Nobel laureates to MVPs and gold medalists, many of the world’s most-admired men use sleep as their secret weapon. It helps them perform at their peak — on the job, or in the company of friends and family — ensuring that life is always great and never a grind. What can copying their snoozing styles do for you? The examples that follow tell the tale: 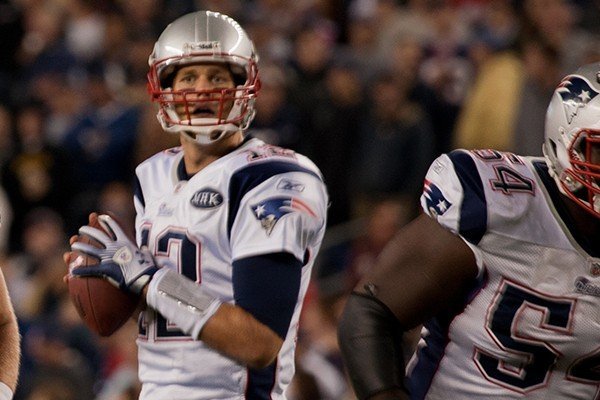 This four-time Super Bowl champion reportedly goes to bed at 8:30 p.m. every night and sleeps for at least nine hours. 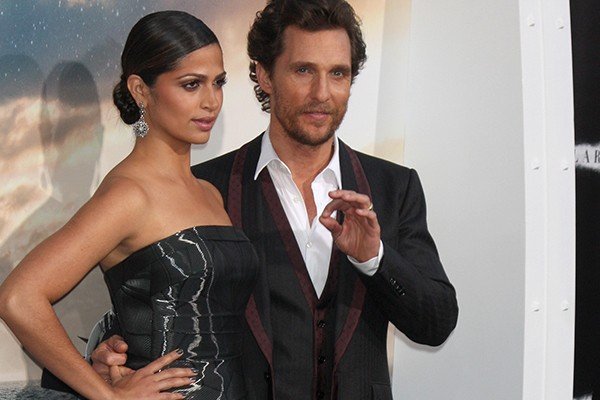 This Oscar-winning actor gets at least eight hours a night, saying less leaves him feeling less than 100 per cent. When you’re playing opposite Jennifer Lopez, Kate Hudson and Jennifer Garner, well, you want to be on your game. 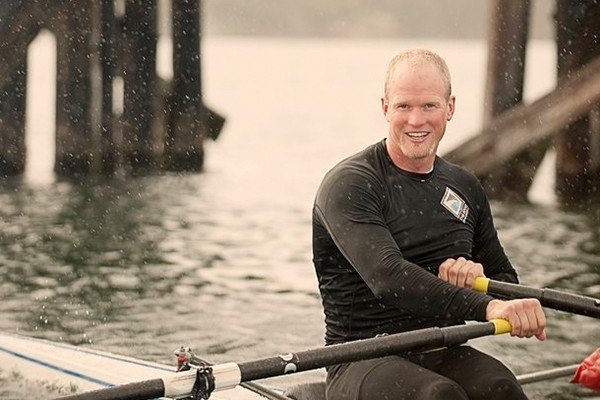 As a gold medal-winning Olympic rower, this Champion for the Canadian Men’s Health Foundation makes sure to get at least nine hours of sleep a night. Now, working as a corporate speaker and trainer, he goes to bed at 8 p.m. and wakes between 4 and 5 a.m. 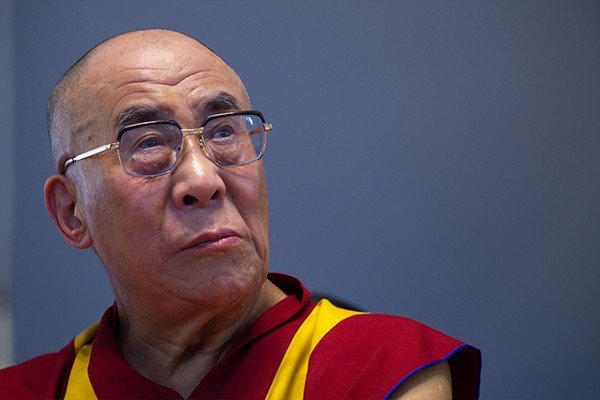 This beloved Tibetan monk was once quoted as saying that “sleep is the best meditation,” and he certainly practices what he preaches. He typically sleeps soundly for eight or nine hours each night to stay rested, calm and relaxed. 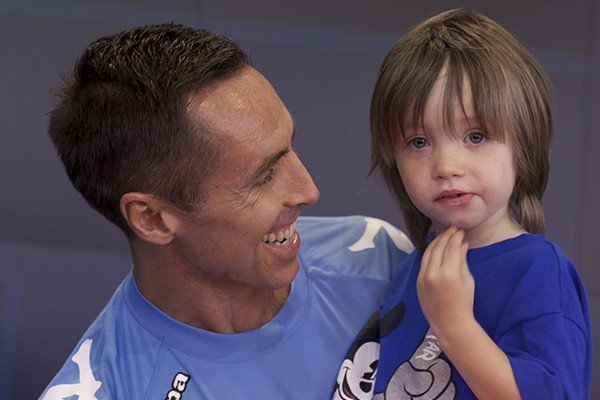 Canada’s two-time NBA MVP reportedly sleeps 10 hours a night, and naps for as long as two hours on game days. “Diet and sleep are probably the two biggest tools to recover — definitely something that’s hard to do when you’re traveling a lot,” he once told the New York Times.