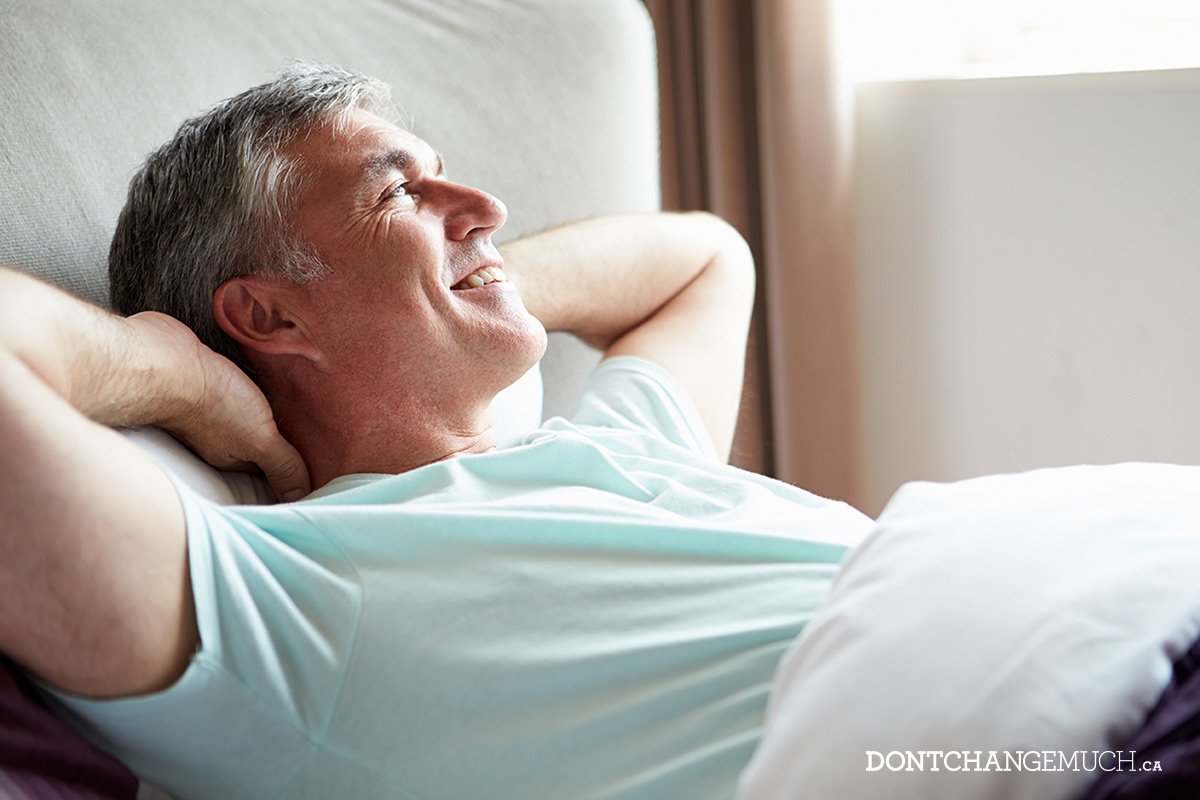 Of all the misery-inducing inventions out there—elevator music, self-service checkouts, the Internet—the snooze button may well be the worst of the lot. Its introduction in the 1950s opened the door to a cycle of procrastination many of us know only too well: Sleep, alarm, snooze button, sleep (for nine minutes), alarm, snooze button…and so on, until we finally rise later than we should and end up dashing out the door in a panic.

Not only does the dastardly button punish promptness, it’s also bad for our health and day-to-day performance. Snooze-length intervals don’t deliver the restorative benefits of deep and REM sleep—they simply don’t provide enough time to achieve those states—and can leave you groggier and more tired than you would have been without the worthless extension. Better to simply set the alarm later, as many studies show a correlation between sleep loss and a heightened risk of obesity, cardiovascular disease, and type 2 diabetes.

Then there’s the willpower it takes to finally forgo the snooze button: If we start our days with that struggle, there’s a good chance we’ll have less resolve later.

Clearly it’s time to give the snooze button the boot. Proper sleep hygiene will help you drop the bad habit by making you feel more rested when the alarm does go off, and by incorporating the five simple tricks below its banishment will be complete. (Now, what can we do about elevator music? That’s right: Take the stairs!)

You can’t hit the snooze button if you can’t reach it. Put your alarm clock on the other side of the bedroom so you have to get out of bed to turn it off. Hey presto: You’re already up! A variation on this tip involves using two alarm clocks – one by the bed, another out of arm’s reach – but this seems pointless unless you’re worried about the old am-pm mix-up.

Human beings are suckers for active incentives. If you’re an avid reader, for instance, leave a new novel or magazine beside the bed and start turning pages as soon as your alarm goes off and the lights come on. Maybe the morning is your favourite time to rise and shine (from the waist down). If so, go right ahead. The idea is to wake up by stimulating your brain and body with something enjoyable.

Set a nearby percolator to brew 15 minutes before your waking hour, and its airborne emissions can invigorate and motivate. Indeed, studies show that even the smell of coffee reduces the effects of sleep deprivation. Plus, you’ll have a steaming mug that much sooner. If you’re not a coffee person, peppermint and citrus scents from a plug-in air freshener on a timer can also get you out of bed.

Your body’s internal temperature increases as it releases hormones before you rise. That’s one of the reasons waking to a chilly room is so unappealing. If the thermostat or an electric heater warms things up before you get up, however, it’ll motivate you to eschew the snooze button.

Let the light shine in

Before you reach for the snooze button, reach for the light switch or curtain cord. Our bodies’ circadian rhythms – that is, the 24-hour cycles that govern many biological functions – respond to fluctuations in light levels. Imitating the sunrise with artificial light, or letting the real sunrise illuminate your bedroom at the appointed hour, stimulates these primal cycles and eases the wake-up process, just as it did for our ancestors before the advent of recorded time. You may not be hunting woolly mammoths at dawn, but rush hour can be just as much of a beast, right?

Are you trying to get more and better sleep? If so, we’ve got your back!

Download the free “How to Rule the Bedroom” ebook right now.