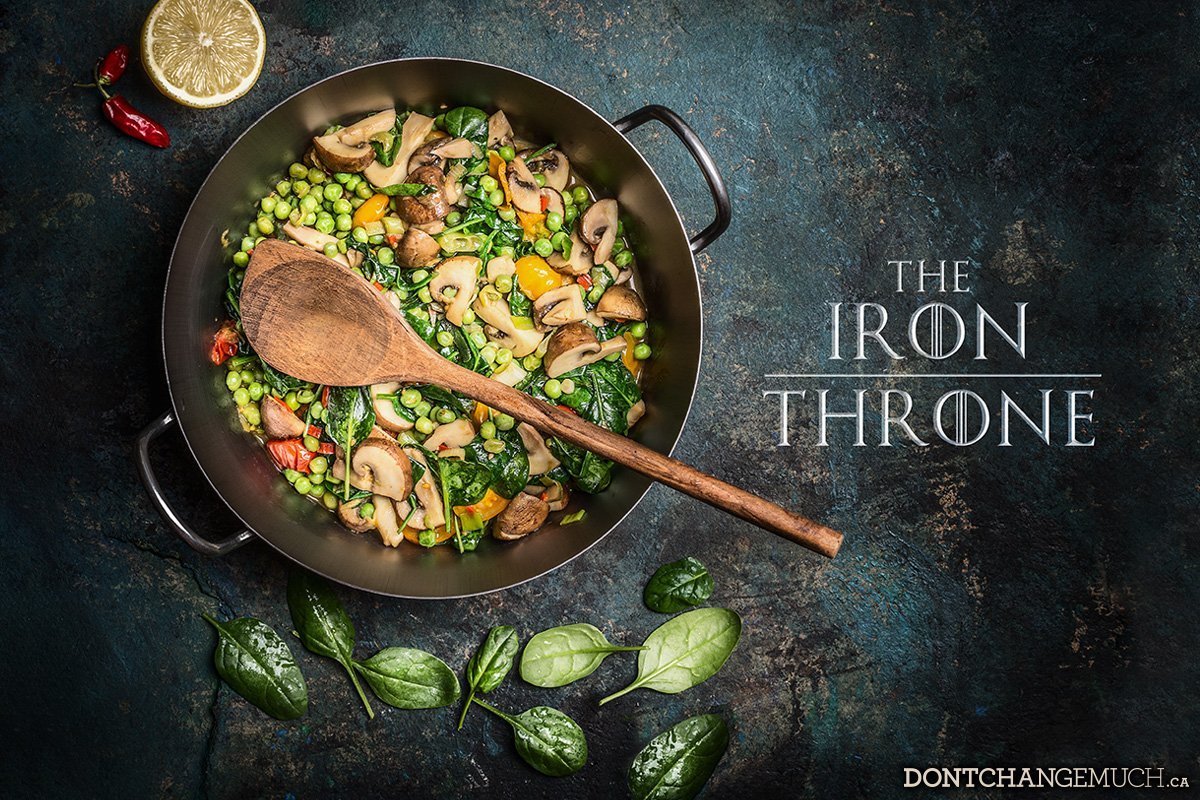 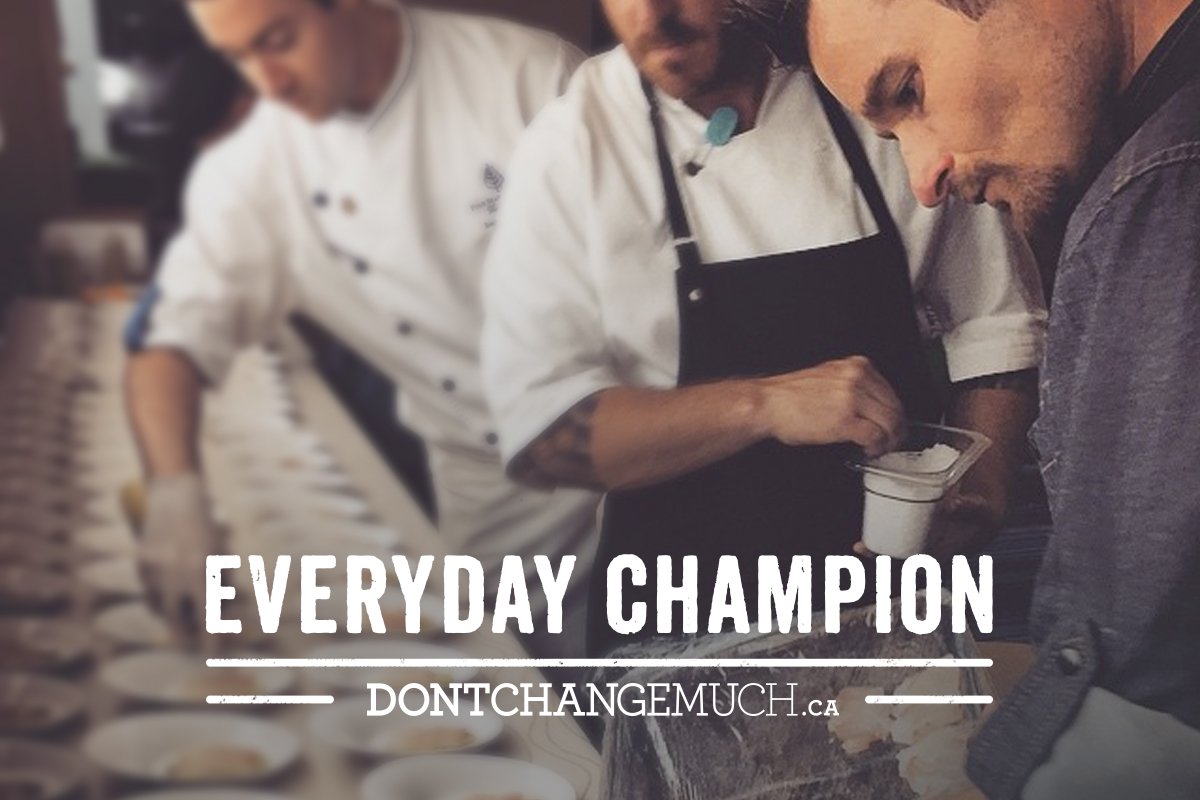 No wonder the French word “chef” means “boss” in English. Being able to prepare awesome, healthy food impresses everyone from your bros to your lady’s toes. Indeed, recent Australian research found that women were more aroused when their male partners baked a cake than when they used a power drill!

But there’s more to culinary skill than getting some action. According to Canadian Men’s Health Foundation Champion Ned Bell, Executive Chef at the Four Season’s Hotel Vancouver, preparing your own meals using fresh ingredients is good for you and yours in a multitude of ways. Not only that, it’s surprisingly easy and convenient to do so.

Here are Chef Bell’s top 3 tips for conquering the kitchen:

Do you have any burning questions you want to ask Ned? Leave them in the comments below. 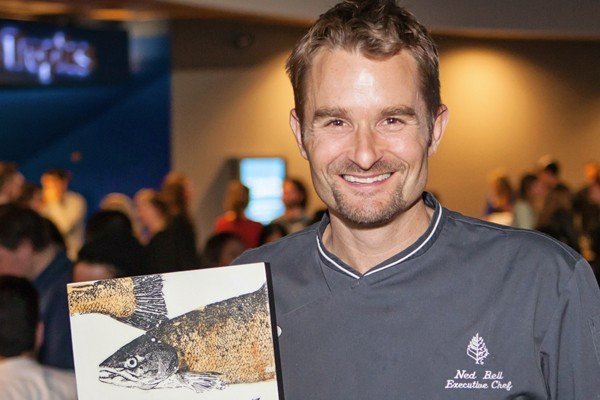 About Chef Ned Bell: Farms, lakes and oceans to table is an essential mandate of Chef Ned Bell. Growing up in the Okanagan Valley has instilled in him a lifelong passion for fresh and locally sourced cuisine. Chef Bell believes that food doesn’t need to be complicated, but it is important to know where it comes from. When the apron is off, Ned can be found running local trails, cycling and spending time with family. 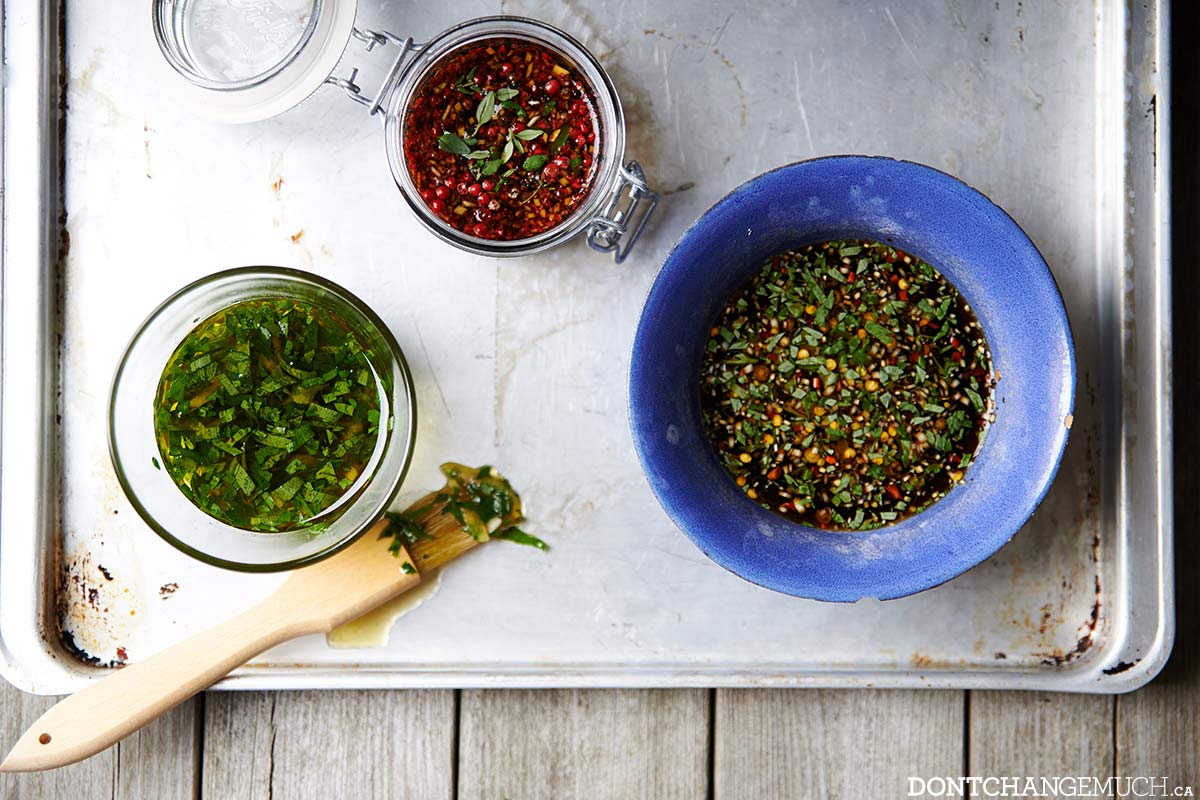 How to Master the Marinade

Marinades are one of the easiest ways to punch up the flavour in food. Instead of grabbing store-bought sauces that are filled with unhealthy sugars, oils and sodium, gather a few basic ingredients and make your own!

To help you on your way to marinade mastery, here are some basic tips:

Adding a fat to your marinade will help the flavours absorb into the fatty tissue of meat, or the fibre of vegetables, and retain moisture while it cooks. Fat also curbs acids from overwhelming the flavour.

Acids help tenderize the meat and vegetables by breaking down the connective tissue, allowing flavours to penetrate. They also counteract any bad stuff that gets produced when meat or vegetables are cooked at high temperatures, like grilling.

With countless possibilities and combinations, here are a few suggestions:

A general rule is the longer you marinate, the more time your food has to tenderize and absorb flavours. However, fish is naturally tender, so don’t over marinate or it can become mushy.

Use our guide to marinate your meat, fish, and vegetables, just right:

5. Try one of these easy, delicious marinades below:


Instructions: Simple. Mix the above ingredients together and you’re ready to go!