A two-time CFL Grey Cup winner and currently plays for the Saskatchewan Roughriders. 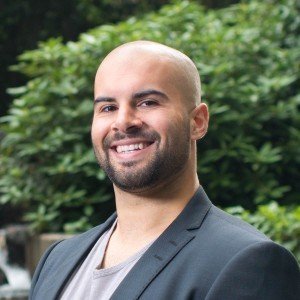 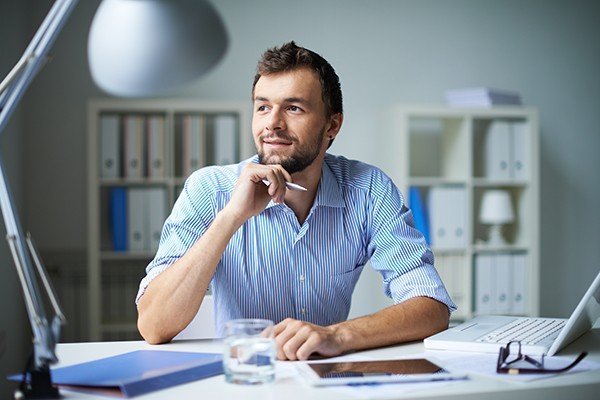 Slow down. Rise earlier to allow yourself ample time to accomplish everything you need before beginning your day. This will enable you to take in the scenery, eliminate brain scatter and be present throughout your day.

Shea Emry is a retired Canadian football linebacker who played eight seasons in the Canadian Football League (CFL). He was drafted by the Montreal Alouettes in the first round of the 2008 CFL Draft and would play there for six seasons before signing with the Toronto Argonauts in 2014. Prior to that he played CIS Football at the University of British Columbia after playing three seasons of NCAA Football at Eastern Washington.

After suffering a concussion, which put him out for the remainder of the football season in 2011, Emry found himself battling trials of the past. Negative self-talk, isolation, and an intensifying self-consciousness drew him back into the depressive state he had known as an adolescent; having been the victim of childhood abuse. In early 2012, Emry was inspired to use his platform in professional sport to share his story with youth, inspiring an adventure within for the purpose of understanding their health in order to move forward with confidence and power. Honoring his contribution to community and the landscape of men’s health, he won the Jake Gaudaur Veteran’s Trophy; a distinction appointed to the individual who most exemplifies the values of Canada’s Veterans. The prestigious award was given to him at the Grey Cup’s CFL Players Awards, on behalf of the commissioner and Veterans Affairs Canada, whose mandate is to acknowledge the legacy of those who have contributed to Canada’s development as a nation.

Shea Emry has shared his story and self-care practices with thousands of youth, aspiring athletes, as well as professionals pioneering solutions to health challenges. His mission has led him to many collaborations and ignition platforms such as Bell’s Let’s Talk Campaign, The David Suzuki Foundation, Movember, and the Canadian Men’s Health Foundation.

He is taking his mission of igniting an adventure within through his men’s adventure club called Wellmen: which has been cultivating raw outdoor excursions and brotherhood across the country for 3 years. Its aim is to create recurring endorphin inducing experiences that re-wild men back to nature. By evoking genuine expression, men can forge a path to thrive.