How the ‘Man-Mountain of Comedy’ became the ‘Hillock of Humour’ 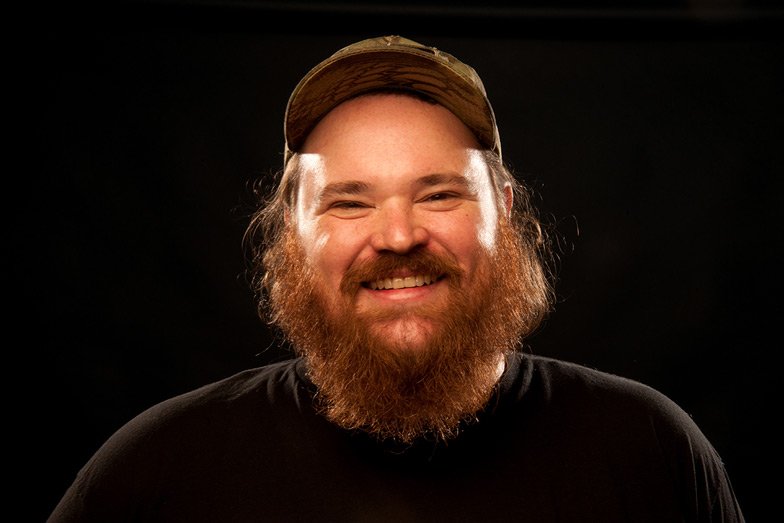 As the self-proclaimed “Man-Mountain of Comedy,” K. Trevor Wilson clearly has no problem having fun with his appearance. In fact, he embraces it, as these zingers show:

I look like what would happen if Game of Thrones and Duck Dynasty had a baby.

I look like I recently left a Blues Traveller cover band to join a Mumford and Sons cover band.

He also embraces his XXL size while playing Squirrely Dan on the award-winning Canadian comedy Letterkenny. These days, however, he’s down to XL, having recently lost an impressive 80 pounds after being diagnosed with type 2 diabetes.

During his weight-loss journey, Wilson became a big-time supporter of the #DontChangeMuch mission. So we reached out to him with some questions about how to live healthier and happier by making small, easy changes any Man-Mountain can make.

Don’t Change Much: We know you say that puppy day is the best day on Letterkenny, and we’ve seen a photo or two of you cuddling a rabbit here and there. How does your connection to animals improve your overall wellness?

Wilson: My girlfriend and I have two rabbits, which are, instinctively, very nervous animals. So you find yourself trying to create a calmer environment for them. Also, I copy their diet now: Plenty of vegetables, a little bit of kibble, and all the hay I can eat.

The takeaway: It’s easy to work more healthy vegetables into your diet. Download the free “7 EZ Power-Up Recipes” ebook for tips on making it happen!

Watch what you eat

DCM: As a comedian and actor, you’re working long hours in bars, and are often away from home. What are some simple ways you make room for health in your daily routine?

Wilson: Well, I wouldn’t say I work long hours, but I get what you’re saying. I’m very conscious about what I eat now, so I try to avoid fried foods, limit my starches, and cut out refined sugars.

The takeaway: Cutting out unhealthy foods is as easy as swapping fries for salad as a side dish.

DCM: Who in your life has influenced how you prioritize your health? What have they taught you?

Wilson: My doctor, Dr. Ruth Bothern, has been a great help and support. She just laid it out for me: “Eat less, move more.” My Dad also has type 2 diabetes, so I learned a lot of what not to do from his experiences.

The takeaway: Eating healthier is just one of many awesome health moves your doctor can help you make. To learn more about the key medical questions guys need to ask their doctors, download the free “Men’s Maintenance Guide” now.

Wilson: I think it’s important for men to know that they don’t have to make huge changes to live a healthier life. They can still do and eat the unhealthy things they love, just not all the time.

The takeaway: This guy is also a Man-Mountain of Awesome Tips on how to live healthier and happier!

Do you have an easy health tip you’d like to share? Help out other guys by sharing it in the comments below. 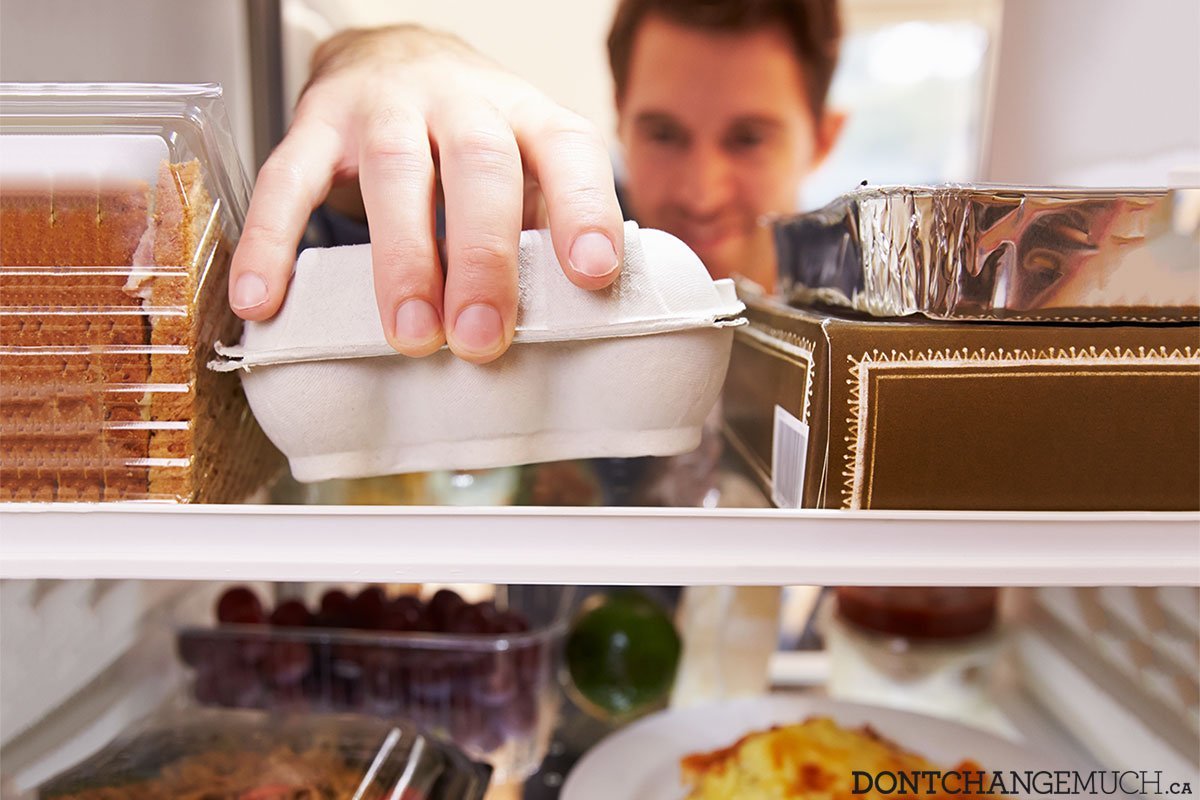 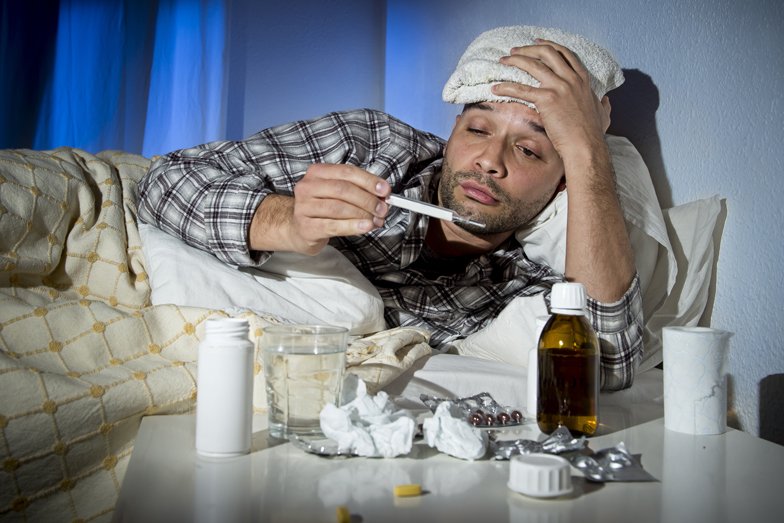