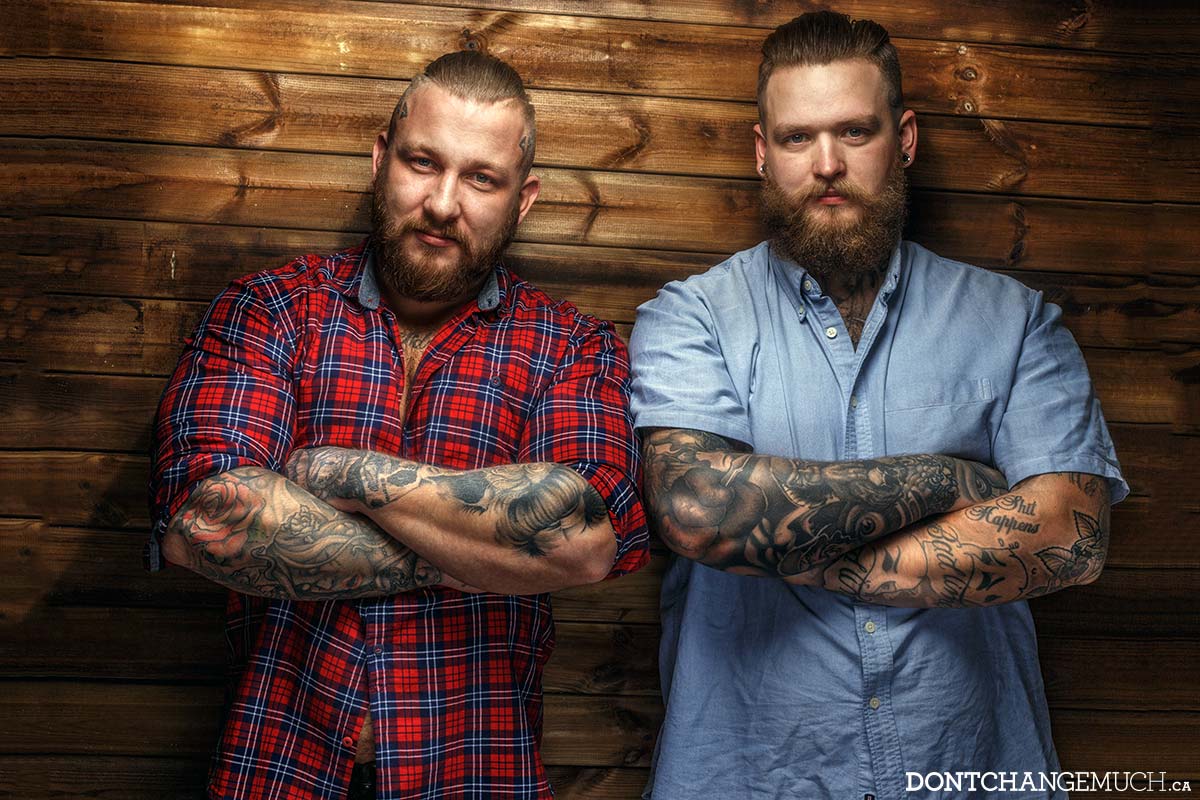 Whether it appears on a coffee mug, T-shirt or oversized belt buckle, the phrase “World’s Greatest Dad” gets plenty of use on Father’s Day. Having guided their families through the COVID-19 crisis, dads across Canada deserve extra props this year! If you’re wondering...

It’s tough juggling work and family on a good day — let alone taking care of our health — and champion triathlete Simon Whitfield can relate more than you’d think. These days, as a business owner and father, Simon joins millions of other guys in a different kind of...

COVID Hair? How to Cut Your Own Hair: Men’s Survival Guide

What do men talk about at home these days? Sports, news, hunting? COVID hair? There’s nothing worse for your self-image than finding oneself in desperate need of a haircut with no place to go due to COVID-19 lockdown. Tempted to take out the ol’ weed whacker and have...

Social distancing amid the COVID-19 pandemic is creating some elevated stress and anxiety for many, even in menial chores like grocery shopping. In one jarring hour, I experience thoughts of hyperawareness in the new COVID reality and turn to kindness to cope. My...

We all love quality time with family, but QUANTITY time with family can be another story! Staying home for weeks on end during the COVID-19 pandemic can make you stressed out, restless and impatient. Speaking of impatience, working from home with the kids around is... 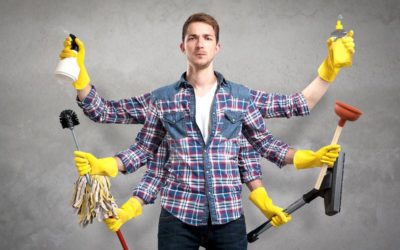 Spring cleaning faces an uphill battle most years. Pro hockey and basketball playoffs are in full swing, warmer weather lures us into parks and onto patios, and as always, work and family commitments can get in the way. Of course, 2020 is not most years. Far from it!...