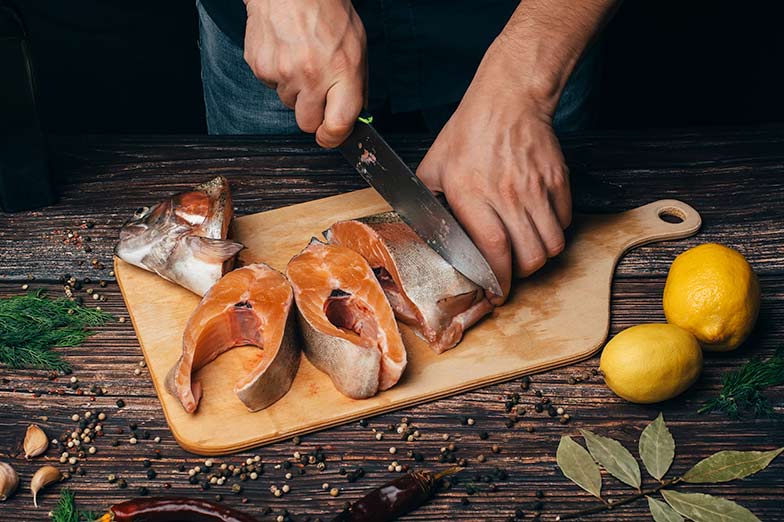 Some awesome Guinness World Records have been set recently: The largest collection of Batman memorabilia (8,226 items), the longest eyelash (12.4 centimetres), the most balloons blown up by one person in an hour (910), the amazing list goes on.

But for the purposes of this blog post, one new record stands out: The most apples sliced in one minute while juggling knives. That’s right: last Sept. 6, Josh Horton sliced 36 apples on live TV.

Juggling knives is impressive, sure, but it won’t get dinner made any faster. Plus, think of all those wasted apples! So instead of trying to set daring but useless world records, let’s focus on using one knife properly, and safely, in the kitchen. After all, a little knife know-how makes cooking for yourself and for others so much easier, safer, and more enjoyable. 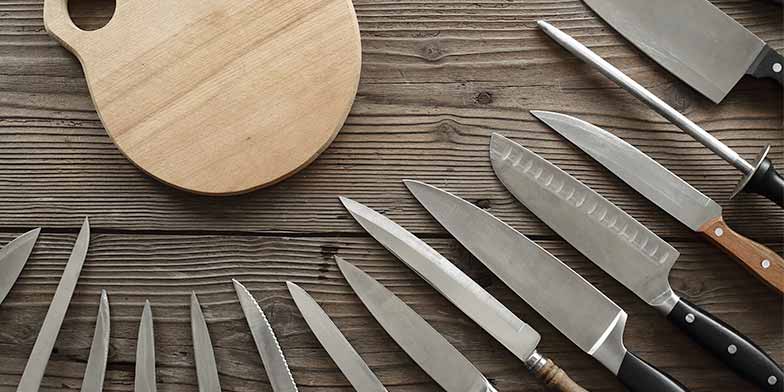 All you really need to get started is a stainless-steel utility knife. Ideal for chopping, slicing, dicing, and many other jobs, a five- or six-inch-long triangular blade is one of the most versatile kitchen tools out there. 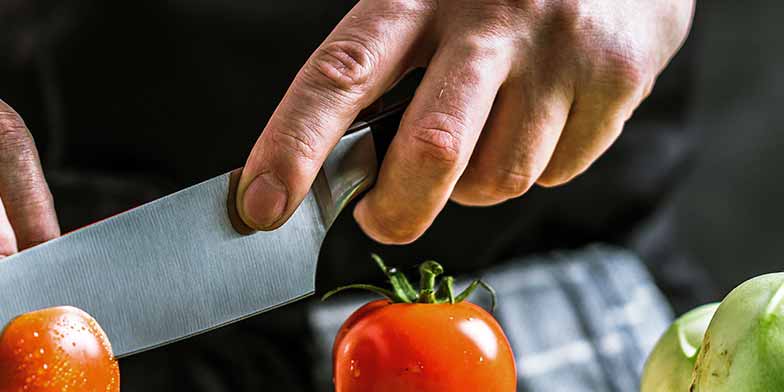 Gripping a kitchen utility knife is similar to holding a dining knife, except that your index finger should be touching the flat side of the blade where it meets the handle. Your other three fingers grip the handle right behind your index finger — it’s a bit like shaking hands — while your thumb should be on the other side of the handle, also near the blade. Your fingers are close to the blade so you can control the knife better and keep it going where you want it to go. On that note… 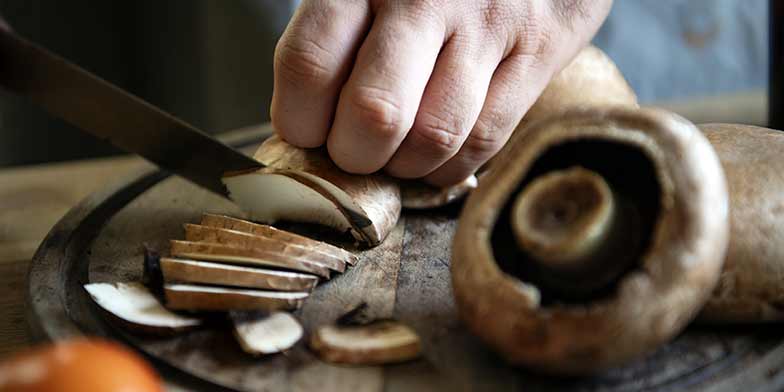 Holding and guiding your food

First off, you need to know how to hold and guide food as you chop it. This is the single most important part of knife use in the kitchen, as it keeps your fingers safely tucked away.

Step 1: Hold the knife in your dominant hand and make your other hand into a claw, with your fingers curled inward.

Step 2: Place your claw on top of the food you’re chopping.

Step 3: Place the flat side of the knife’s blade against the knuckles of your claw, with your knuckles tucked under and out of the way.

Now you’re ready to start chopping safely! Speaking of which…

There are two main ways you can chop as you guide the food under the knife with your claw hand. On that note — and this is important — remember to start slowly and only speed up when you’re sure you’ve got the hang of it. That’s right: No speed-chopping like Gordon Ramsay!

The Tip Method: With the tip of your knife pressed against the cutting board — make sure you have a board, by the way — raise the handle up and down, firmly pushing the blade down into the food.

The Wrist Method: Here the back of the blade, near where you’re gripping, never leaves the cutting board. Instead, the tip goes up and down as it cuts through the food.

Try both techniques to see which you prefer. Or mix it up and use both!

Now you know how to use knives in the kitchen! Just don’t try to juggle them, OK?