Inside the Salty Foods Hall of Shame

Canadians eat about 3,400 mg of sodium a day, which is more than double the amount we need to stay healthy. The recommended daily intake of sodium for adults is 1,500 mg.

The good news: picking up the salt shaker for home-cooked meals isn’t going to push your sodium intake into the danger zone.

The bad news: if you’re not watching your sodium intake from processed foods, there’s a good chance you’re already there.

Most of the sodium Canadians eat comes from packaged, processed, store-bought, and restaurant foods. Only a small amount comes from salt added during cooking or at the table. A salt-heavy diet primarily due to processed food isn’t just unhealthy—it’s potentially fatal.

Salt has its place

Before we give salt too much of a bad rep, you’ll be happy to hear it’s actually a nutrient for your body. Cutting out salt entirely isn’t the goal. The problem is, when you’re chowing down on chips, salted peanuts, and other pre-packaged goods on the regular, you might be eating too much salt.

10 ways to reduce your salt intake

There’s more good news: keeping your salt intake in check is easy. Avoid these 10 foods—all of which have earned their spots in the Salty Foods Hall of Shame—by checking out the nutritional information on packaging to avoid a bunch of potential health issues. When it comes to salt and sodium, moderation is key.

These pour-and-serve sauces are undeniably convenient, but a whole can typically delivers double the recommended daily intake of sodium. Depending on your portion size, this can break the sodium bank.

Speaking of convenience, these just-add-water soup cups or packages can fill the void in a pinch. But one serving packs around 850 mgs of sodium. Yikes!

Processed cold cuts are cured, often with salt, so you know where this is going. A 60-gram serving can contain as much as 600 mg of you-know-what.

You’re safe with salads, right? Unfortunately, some store-bought salad dressings deliver as much as 400 mg of sodium per two tablespoon serving, so check the label before buying it.

Switching to salad—with a low-sodium dressing, of course—is a no-brainer. Even a modest side order of fries contains at least 250 mg of sodium (and a boatload of fat).

Most hamburgers and sub sandwiches, with nothing on the side, contain more sodium than you should consume in an entire day. And if you opt to add a side to that like fries or chips, you’ll get close to eating two days worth of sodium in one meal.

One slice of pork bacon contains around 200 mg of sodium. But one rasher leads to another, so if you consume four slices, do the math: that’s more than half the recommended daily intake.

Bacon or sausage with your eggs? How about neither: one link of smoked pork sausage contains 562 milligrams of sodium, and have you ever seen a breakfast plate with a single sausage? Three of them will max out your daily sodium allotment.

Three pieces of this breaded, deep-fried, kids-menu staple contain a whopping 2,100 mg of sodium. And that dipping sauce? Two tablespoons add another 200 grams to the salty scene.

Even seemingly healthy snacks spell trouble when salt, or high-sodium seasonings, is added. Take pretzels: they are naturally low in fat, but 100 grams of them, a fairly modest serving, contains 1,266 mg of sodium. Salted potato chips are higher in fat but lower in sodium. Not low enough, however: 480 mg per 100 grams still gets them into the Hall of Shame.

Why is eating too much salt bad for you?

According to Health Canada, too much salt can lead to many different conditions such as high blood pressure, stroke, heart disease, and kidney disease. It also increases your risk of osteoporosis, stomach cancer, and the severity of asthma. So ditch the processed and pre-packaged foods and stick to homemade goodness whenever possible.

Have you come up with some creative ways to reduce your salt intake? Share your tips in the comments below. 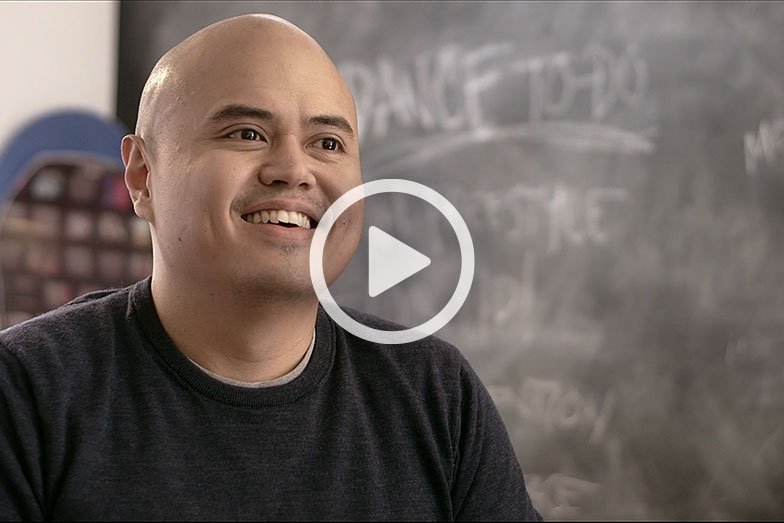