Tobacco is on the ropes. Deliver the knockout punch! 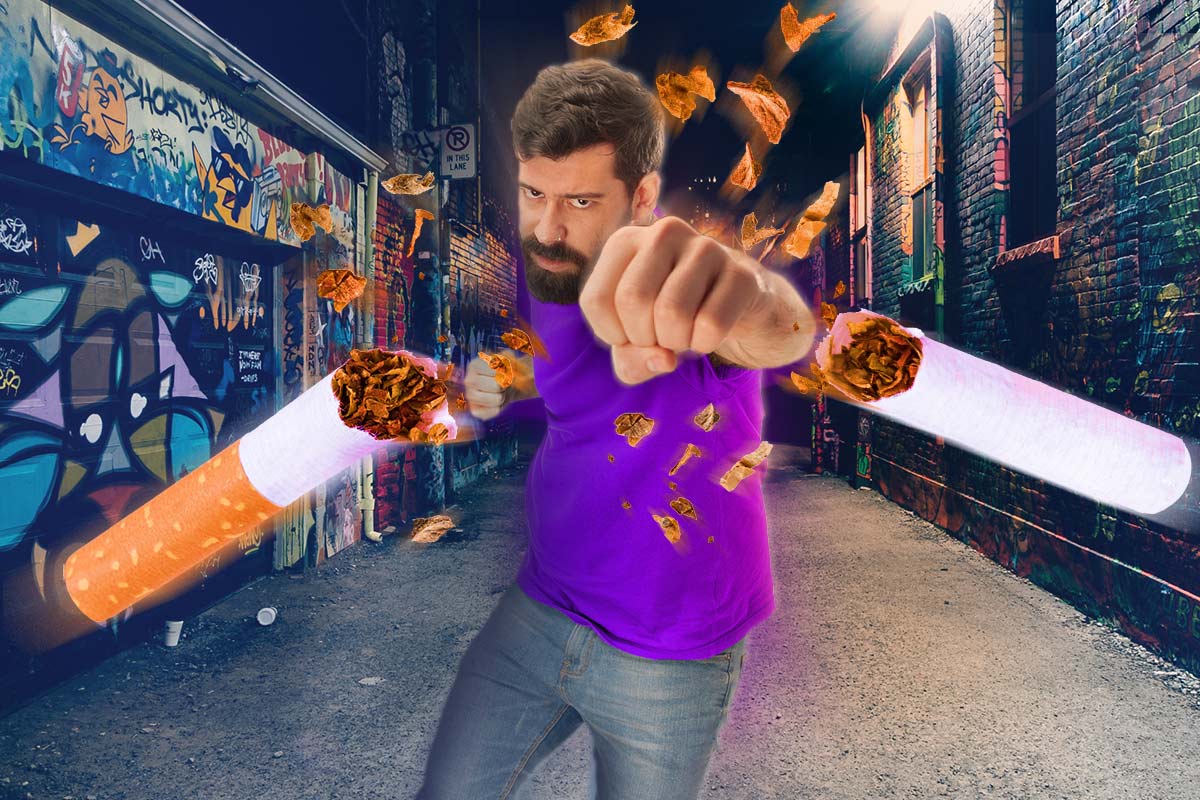 There were many things Canadian guys did waaaaay more often in 1965. Grow enormous sideburns? Check! Sport goofy turtlenecks? You bet! Watch hockey fights? Well, there were more on-ice fisticuffs back then, so…yes!

Trends like these come and go, for better or for worse, but there’s one difference between then and now that delivers truly great news: In 1965, more than 60 percent of Canadian men smoked. Fifty years later, that number is down to just 19 percent. That’s the lowest level in recorded history!

If you smoke, you already know it’s bad for you, and that quitting will improve your health and your finances. (Those grisly images on the cartons, and the soaring cost of cigarettes, are both hard to miss, right?) And the fact that there are fewer smokers out there doesn’t necessarily make it easier to quit.

Quitting isn’t about trends or statistics. One of the most important parts of quitting is knowing when YOU are ready to ditch the habit for good.

That’s where these four signs come in — if they sound familiar, it’s time to butt out:

Why quitting is such a huge win

Despite the decline in the number of smokers, the unhealthy, expensive addiction remains the leading cause of preventable death in Canada. In fact, smoking cigarettes shortens guys’ lives by 10 years on average.

Smoking is almost certainly harming your health and physical performance, as indicated by the YouCheck.ca health awareness tool. Quit smoking, and the risk of heart problems, cancer, type 2 diabetes and erectile dysfunction diminishes. The sex drive and energy levels of quitters tends to increase. Wrinkles, discoloured teeth and bad breath are shown the door. And last but not least, OH, THE MONEY YOU’LL SAVE! We’re talking about hundreds of thousands of dollars here. It’s amazing how much great stuff happens when you stop smoking.

The awesome support and free resources just keep coming! For more of them, check out QuitNow.ca and QuitNowMen.ca. 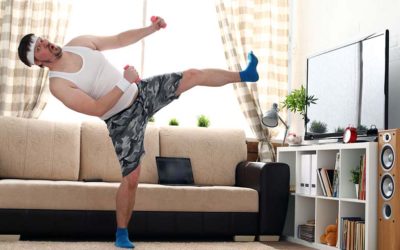 Take 2 steps back from other people, and 3 steps forward for good health

How to live healthier at home while kicking some coronavirus butt Social distancing may not be a barrel of laughs, but at least you don’t have to do much to make it happen. As a new COVID-19 meme points out: “Your grandparents were called to war. You’re being called... 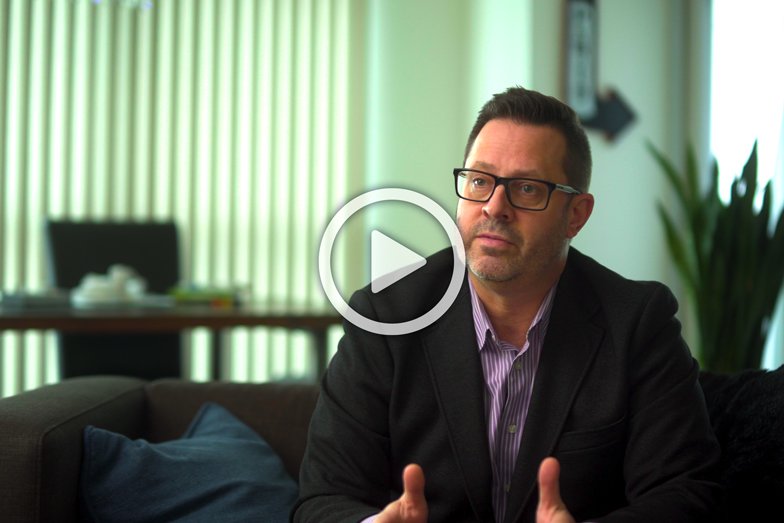 The phrase "two steps forward, one step back" is used to describe someone who is having trouble making progress. But is that really fair? After all, if you keep doing this, you’ll get where you want to go sooner or later. That’s how David MacNeil, 49, quit smoking.... 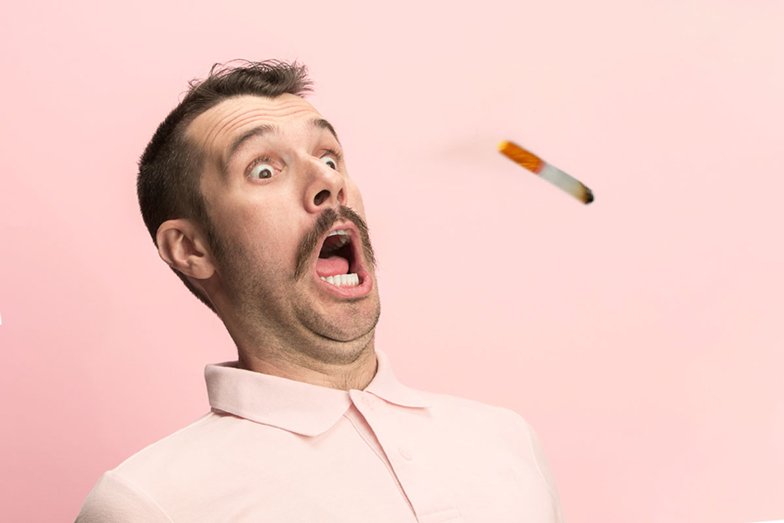 As well as trying to win their sports fantasy pools, many guys make side bets with other participants. These can get crazy. A few recent examples: Losers getting a Brazilian wax (OUCH!), going skinny dipping in January (BRRR!), and showing up at a bar dressed as a... 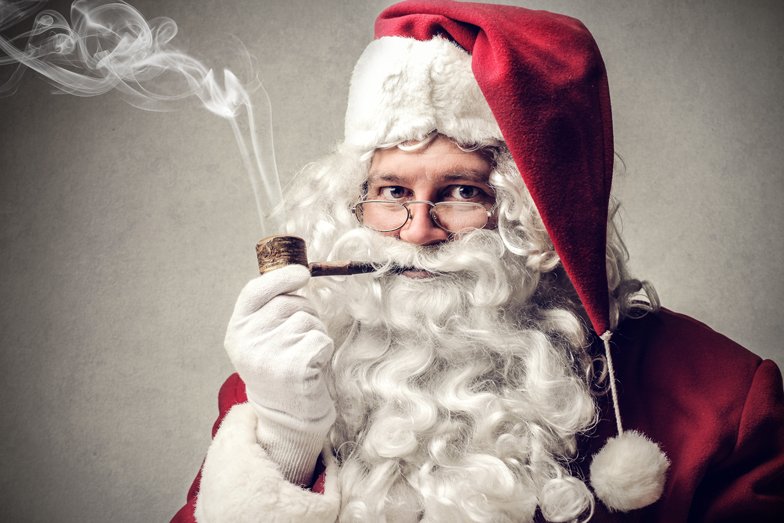 https://soundcloud.com/user-413383351/twas-the-night-before-santa-quit-smoking Press the SoundCloud play button above to listen to Santa's story. ‘Twas the Night before ChristmasAnd at the North PoleGift delivery stressWas taking its toll Santa’s hard workWas far from... 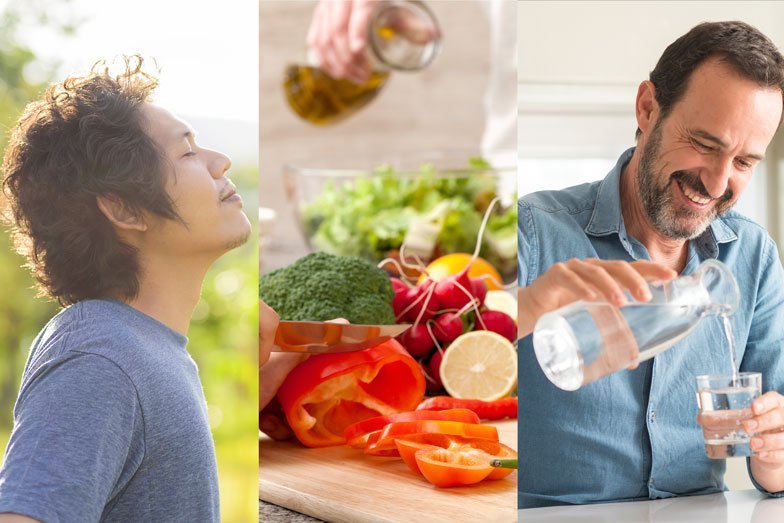 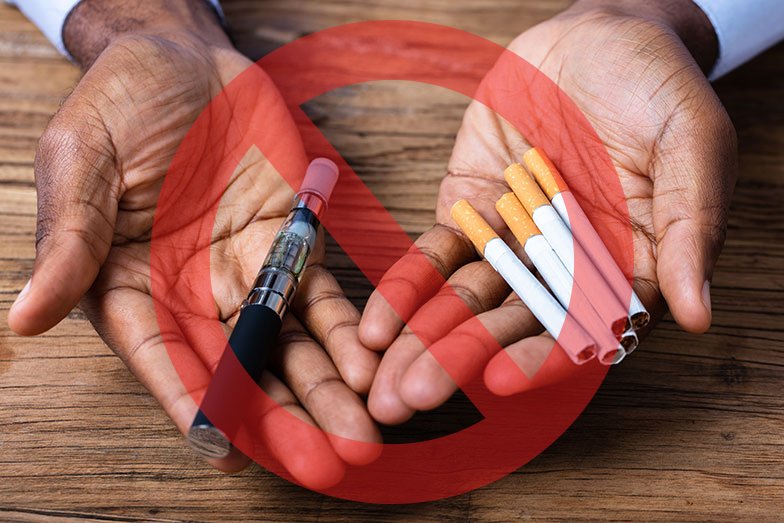 Do you know your alien coils from your dragon coils? Or your goose necks from your grub screws? If you do, you may be into vaping. Trouble is, the addictive nicotine in vape juice — the liquid that gets turned into an aerosol before being inhaled — can make it...