3 Keys to Living Healthier From One Regular Guy to Another 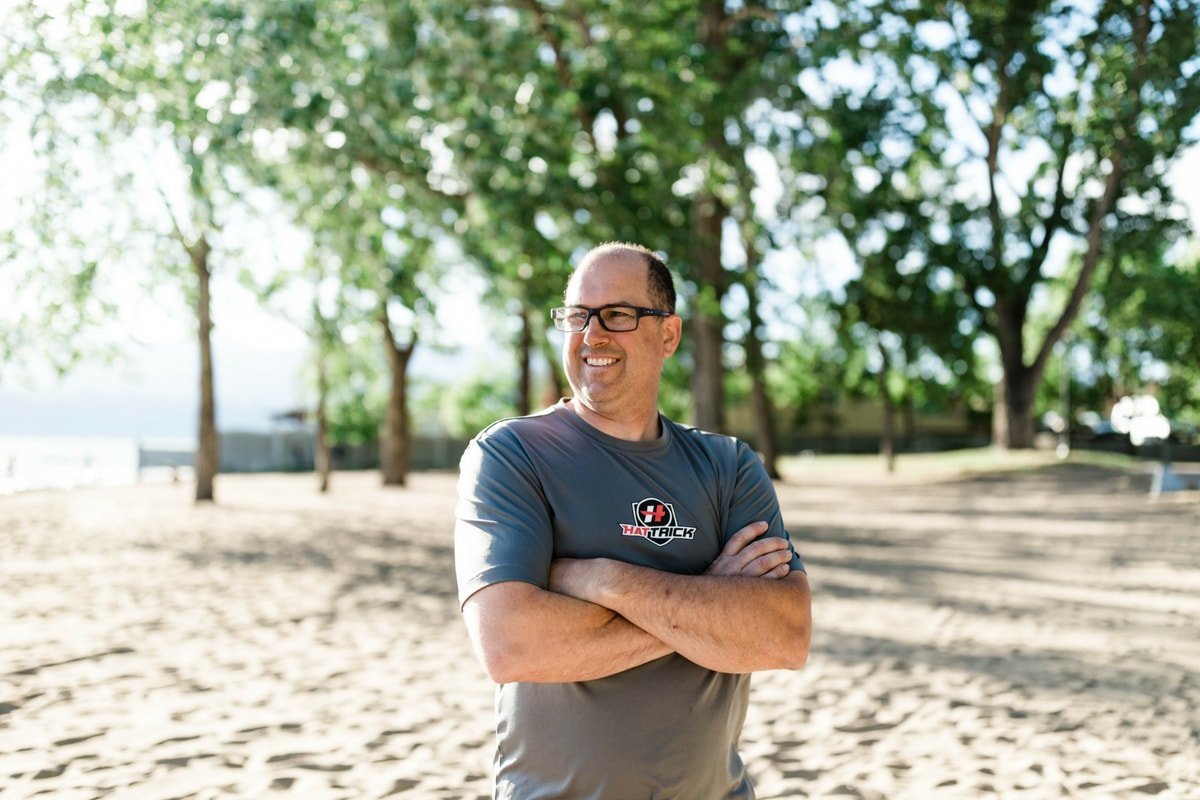 Like so many guys out there, Alan Scholes treasures his down time. And for good reason: After a long day working for an armoured car company, and then heading to a local soccer pitch to watch his three kids go for goal, the Kelowna resident likes nothing more than sinking into his favourite easy chair.

Trouble was, after injuring his knee four years ago, Alan started spending more and more time off his feet. He put on weight, and his drive to get out of the house started slipping away. “Because my hours are all over the map, trying to stay healthy isn’t the easiest thing in the world,” he explains. “And injuring my knee made everything harder.”

That’s why he turned to Hat Trick, a free 12-week program based in Prospera Place, the home of the WHL’s Kelowna Rockets. Every Thursday from 6:30 to 8 p.m., Alan and a crew of other guys learned how to improve their health and overall wellbeing by making small, realistic changes in their lives. “We were all there for the same reasons: We like food, we’re overweight, and we weren’t doing much about it. I really liked that I could talk to anybody and nobody judged me, and we all pushed ourselves to get a little further ahead.”

Of the dozens of tips and tricks Alan picked up from Hat Trick’s healthy lifestyle experts, these are the three that have made the biggest impact so far:

1. Switch up the snacks
“I work on the road, so it’s easy for me to take a couple bucks and go into corner stores or fast-food places between meals,” Alan explains. “But it honestly isn’t that hard to pack some fruit, carrots, celery and things like that. If you want a snack, have a snack, but have grapes instead of chips. They taste good and are filling. Pretty soon, your mind will be programmed to grab the grapes or the carrots, and you’ll be less hungry later.” 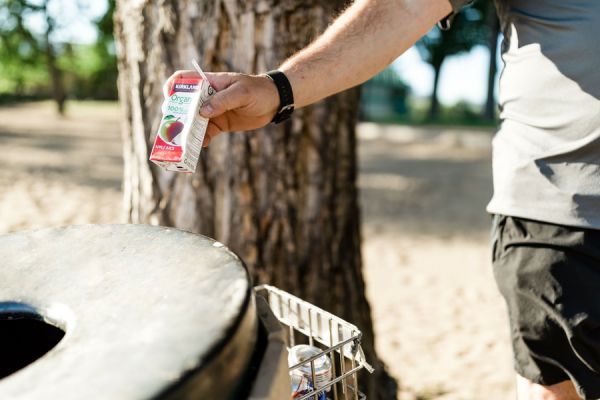 2. Walk it off
It’s incredibly easy building a bit of extra walking into your day, Alan says. “Instead of parking in the closest spot, park in the furthest spot and just walk wherever you’re going. That gives you five minutes of physical activity. Add it up throughout the day, and the next thing you know you’ve spent an hour walking.”

Alan also gets active at his kids’ soccer games. “I used to just sit in the car and watch them, or play on my phone. Now, I walk around the field while they play.” 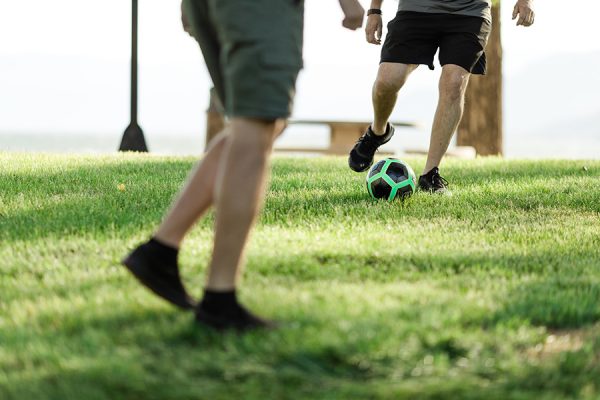 3. Squat it off
TV time can be a great time to fit in some exercise, Alan says. “Just stand up, lower your butt so that it barely touches the chair, and then stand up again. All of a sudden you’re doing squats, which get your legs working as well as your core. Do that for a minute, rest for 10 minutes, and then do it again. Before you know it you’ve done an hour workout.” 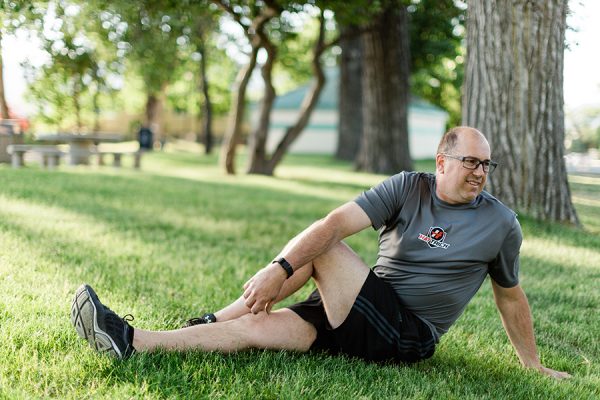 By walking more, eating healthier and doing his armchair crunch routine, Alan says his firmer physique is getting noticed. But more importantly, his downtime is more enjoyable than ever before: “I have so much more energy. It used to be: ‘Do you want to go out?’ And I’d be like, ‘Errrrr…no.’ Now, it’s like, ‘Yes! I want to go out. I don’t want to just sit here.’ Now I’m the one who gets everyone going. Life is more fun!”