Get Fit While Watching Your Favourite Netflix Show 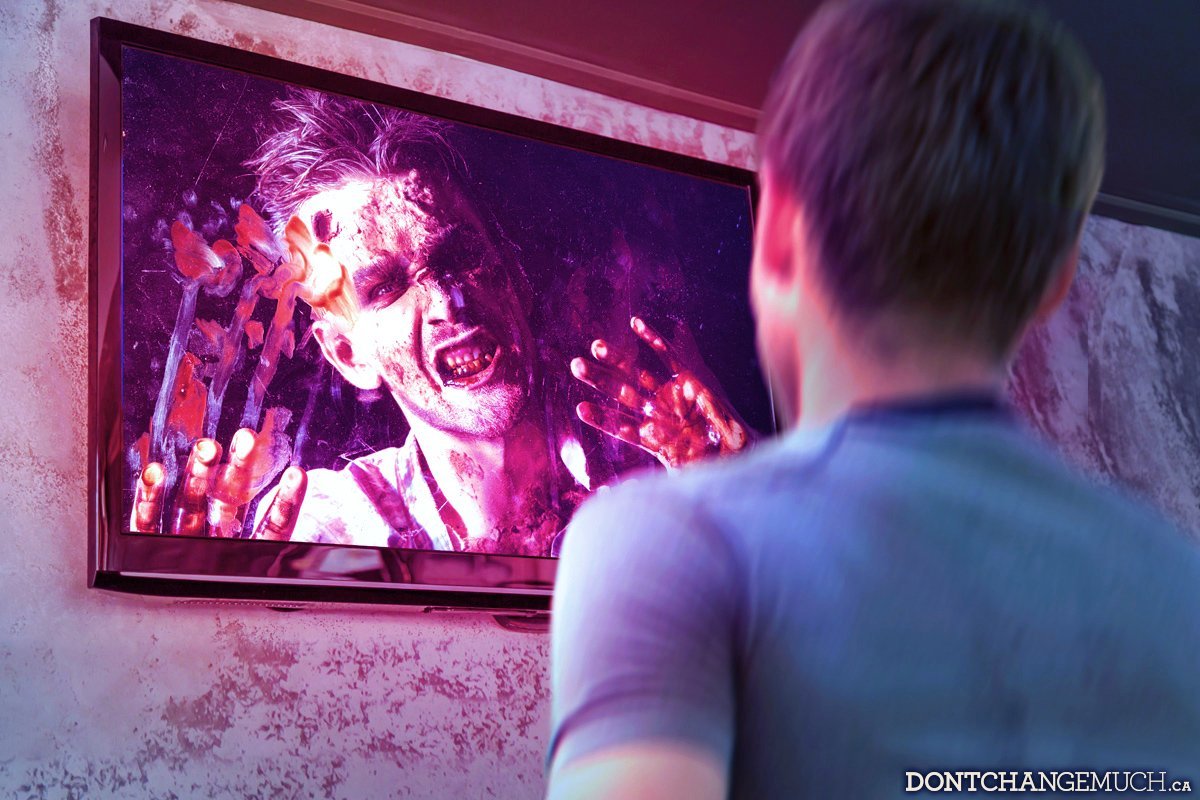 Getting healthy doesn’t have to be a drag. It doesn’t mean eating gross food, no beer and running marathons. It just means simple tweaks with exciting results. That’s why we’ve prepared a series of un-boring health tips that’ll help you towards a healthier, way more awesome life.

Fortunately for us show watchers, Netflix hits like House of Cards, Marvel’s Daredevil and Bloodline are ad free, but you can still fit in a “Commercial Break Workout” while watching them. Watch more, get fitter. Now that’s unboring progress!

How To Do A Workout Break Without Commercials

A workout? While watching TV? Back in the Dark Ages – before Netflix, that is – “commercial break workouts” were very popular. Netflix has done away with commercials, but the breaks remain in the form of the “previously on…” segments at the beginning of shows, the credits that roll at the end, and the 30-second auto-start countdown for the next episode. All told, this gives you about two minutes between each of the 10 consecutive Bloodline episodes you’ll be able to binge-watch when Season 2 comes out on May 27.

Two minutes may not sound like a lot of time for a workout, but you’ll be surprised when you start deflating that spare tire by simply sticking to a “Previously On” regimen.

4 Easy Exercises You Can Do In Front Of The TV

After clearing enough floor space in front of the TV, treat those two magic words as a cue to break off a set of these easy, equipment-free exercises:

Binge-watch three episodes of anything you like, and you’ll have put in a full-body 8-minute workout without even trying.