Home // Blog Articles // Activity // Why fight traffic when you can harness pedal power?

Why fight traffic when you can harness pedal power? 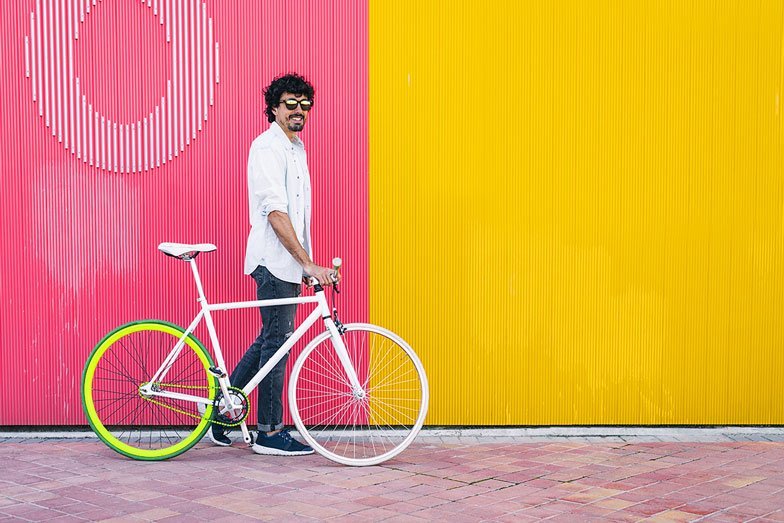 Raise your hand if you just love the rush-hour drive to work. No hands? Thought so. We all know the terrible feeling of banging your head against the steering wheel during another traffic jam.

Now, imagine replacing that tiresome, expensive commute with something cheaper, healthier, and fun! What is this amazing form of transportation? Turns out it’s been around for more than a century: It’s the bicycle.

There’s never been a better time for Canadian guys to take up cycling. Cities and towns across the country are spending millions of dollars a year on adding bike lanes and other cycling infrastructure, which in turn leads to faster, safer excursions and commutes. Workplaces are adding bike lockers and showers. The equipment is becoming more accessible and economical too — gone are the days of having to choose between a Tour de France speed machine and something grandma would ride. Click here to find the type of bike that suits you best.

So what can cycling do for you? Plenty, it turns out: 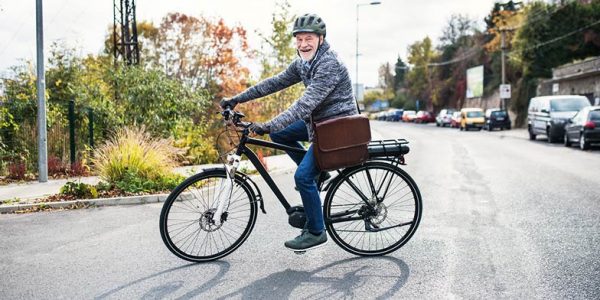 A leisurely bike ride burns more calories than walking, 280 versus 175 per hour, give or take, and typically gets you where you’re going more than five times faster. Pedal more quickly or climb a hill, and the fitness benefits only increase. In addition, cycling gets your legs and heart pumping without pounding your joints. This reduces the risk of injury and as a result, cycling becomes a lifelong activity. That’s why cycling is so good for you! 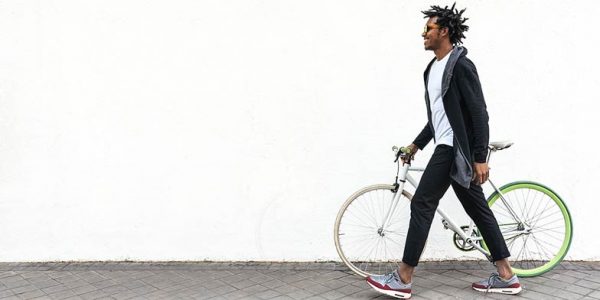 Not including the value of the vehicle, driving costs around 50 cents per kilometre when you factor in gas, insurance, maintenance and other fees. So if you live within biking distance of your workplace, do the math: If you cycle 10 kms instead of driving twice a week, you’ll save around $520 per year.

Improved fitness may save you, and every Canadian, even more in the long run if this recent Canadian Men’s Health Foundation Study is anything to go by. Giving up a car entirely can be tough, but many people combine car-sharing and cycling to cut back on costs and help the environment. 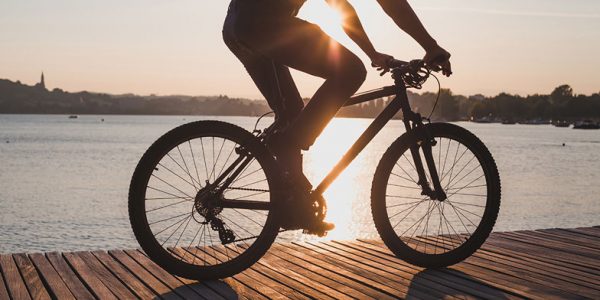 Exercise of any kind reduces stress, but cycling has been shown to be especially beneficial. A recent New Economics Foundation study revealed that bike commuters report lower stress levels than drivers and transit-takers, while a 2006 report by the Victoria Transport Policy Institute found that a much higher rate of bike commuters say they like their commute, compared with those using other vehicles.

So let’s follow the lead of Freddie Mercury when the Queen frontman sings, “I want to ride my bicycle!”

This article was originally published on July 21, 2016.

Father’s Day gifts are awesome no matter what. Even if your kids bring you burnt toast and eggshell-filled omelettes, your day is still made because it’s the thought that counts. In cases like these, the thoughts revolve around the importance of family. They show...

Don’t worry, be healthier — one small step at a time

Canadian comedian shares his journey from worried dad to man with a plan to make manageable lifestyle changes. For many Canadian guys, this bit from Toby Hargrave’s stand-up comedy routine is funny because it’s true: “I’m at that age where sometimes things hurt and I...

CFL alumni Joe Sardo shares a family man’s trick to keeping active For some professional athletes, saying goodbye to the game can lead to a sense of loss of self-esteem and identity, as well as the close-knit camaraderie that unites team members. Leaving the Toronto...

Do you have a favourite “dad joke”? You know, a punny zinger that’s really corny? Like, a-maize-ingly corny? As corny as they may be, dad jokes often contain kernels of wisdom (sorry, couldn’t resist). The five listed below, for instance, all reveal easy tips for dads...

Tommy Europe’s top tips for mixing food prep, family time, and fitness As an all-star defensive back in the CFL, Tommy Europe’s job was to keep up with some of the league’s fastest receivers. Now, more than 15 years after playing his final pro game, Tommy faces a new... 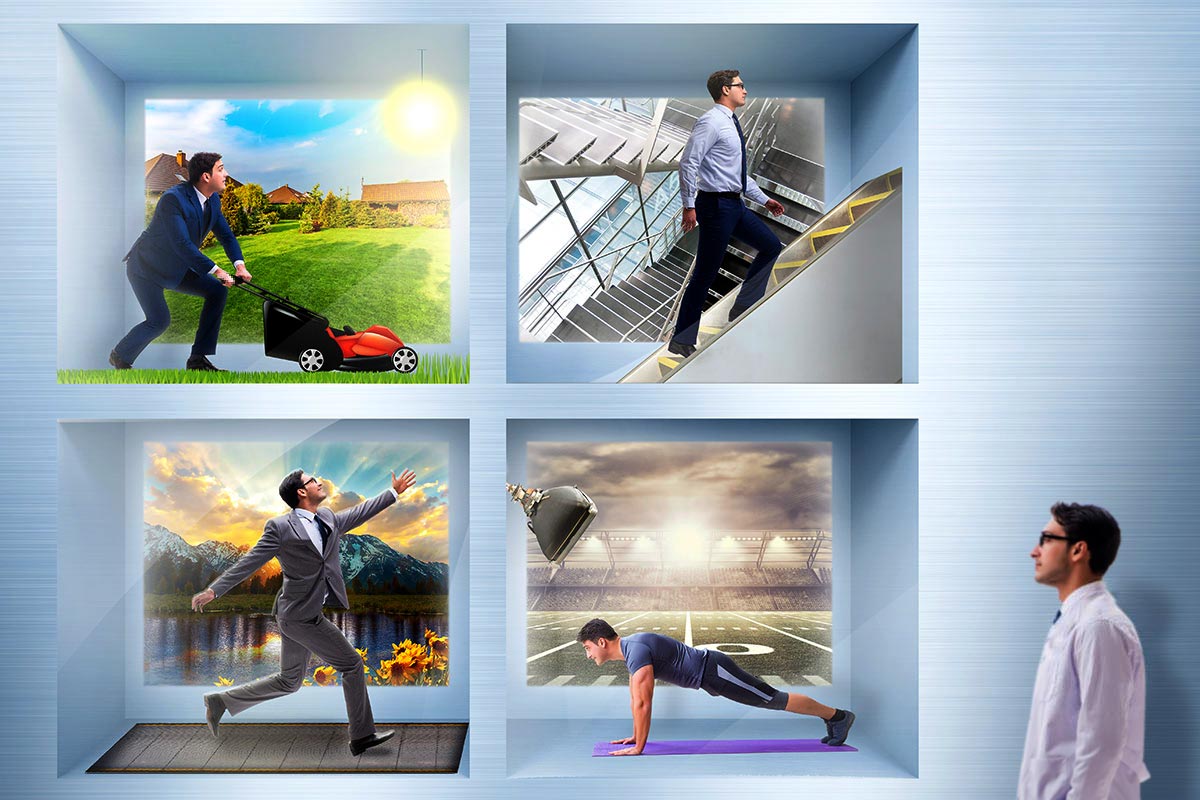 No time to workout? Here are 5 easy ways to sneak in exercise

If watching an entire Netflix series from start to finish is no big deal, fitting a couple hours of easy to moderate exercise into your week should be a snap, right? Not so fast! Many guys like you are already pressed for time before a new season starts streaming....