Why Live Healthier? Do it For The Brood! 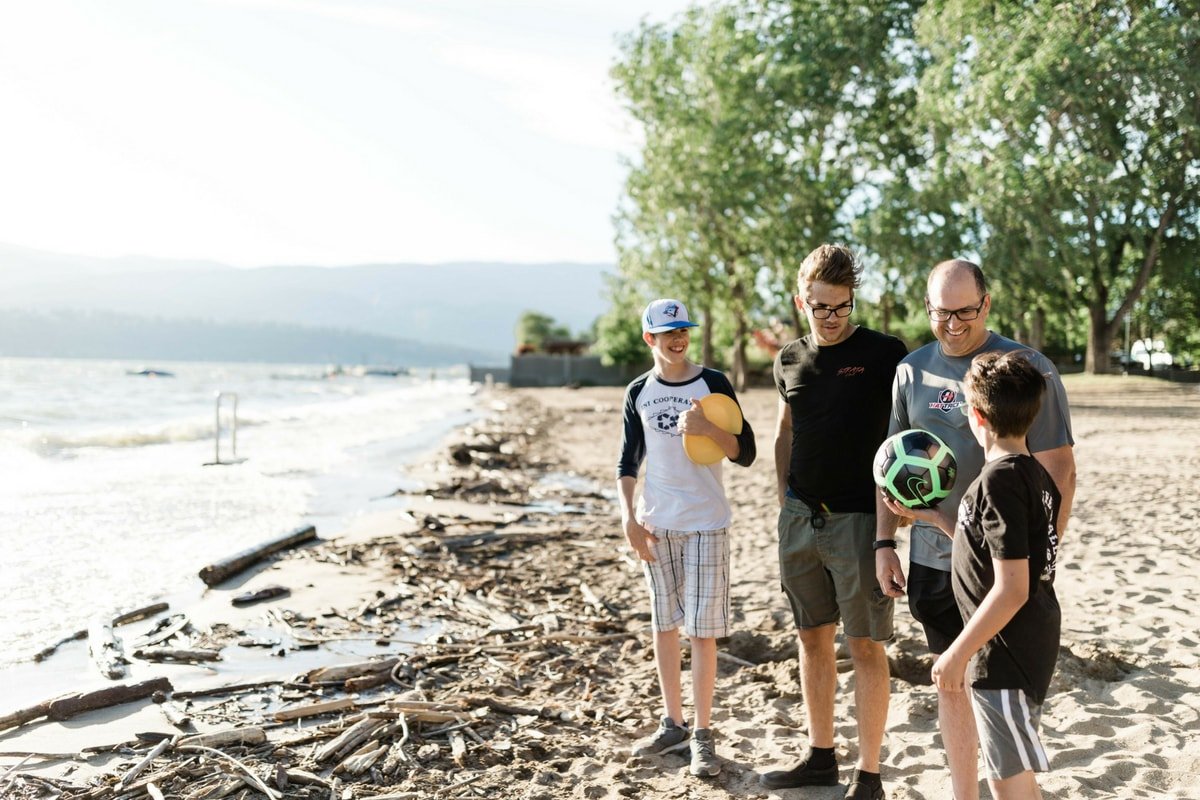 So what if June 11 to 17 is Canadian Men’s Health Week? Last Friday it was National Nail Polish Day. Next week we get National Donald Duck Day. Why should we care about another official day or week?

Be there for them 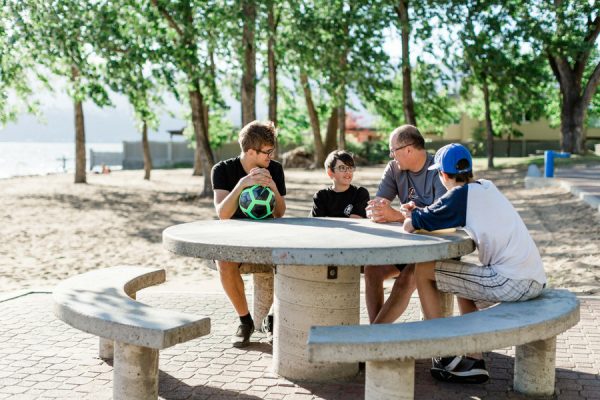 After injuring his knee five years ago, the armoured car driver started spending more and more time off his feet. He put on weight, and his drive to get out of his Kelowna home started slipping away. “Because my hours are all over the map, trying to stay healthy isn’t the easiest thing in the world,” he explains. “And injuring my knee made everything harder.”

The hardest thing of all, however, was watching his three children go on with their lives without him. “I’d just drop the kids off at whatever they were doing” — Alan’s son, for instance, is a rep soccer player — “and just sit in the car and watch them, or play on my phone. I wouldn’t feel up to doing anything with them.”

Alan knew he needed to make changes “to be part of my kids’ lives, and to be around for as long as possible. That won’t happen if you don’t live a healthy life.”

Get fit with friends 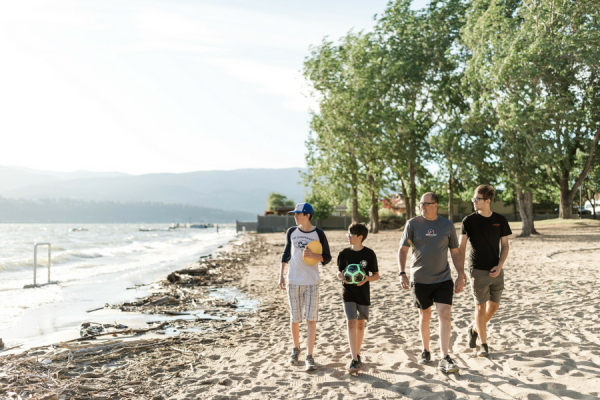 That’s when he turned to Hat Trick, a free 12-week program based in Prospera Place, the home of the WHL’s Kelowna Rockets. Every Thursday from 6:30 to 8 p.m., Alan and a crew of other local men learned how to improve their health and overall wellbeing by making small, realistic changes in their lives. “We were all there for the same reasons: We like food, we’re overweight, and we weren’t doing much about it. I really liked that I could talk to anybody and nobody judged me, and we all pushed ourselves to get a little further ahead.” 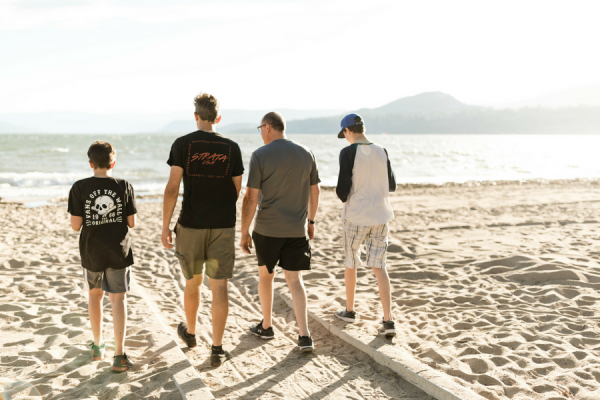 Don’t Change Much shared Alan’s three top tricks he picked up from Hat Trick’s healthy lifestyle experts — eating healthier snacks, extra walking and doing squats in front of the TV. If you haven’t already joined, check it out by clicking here. Better late than never!

Since taking the Hat Trick program last year, Alan has picked up three more easy habits any guy can use to live healthier:

That final change stands out for Alan. “I’m glad my kids are turning into an active bunch, and it’s nice to think I play role in that. Hopefully it all trickles down the line.”

Now, who’s up for a swim on National Donald Duck Day?