Why walking is so good for you 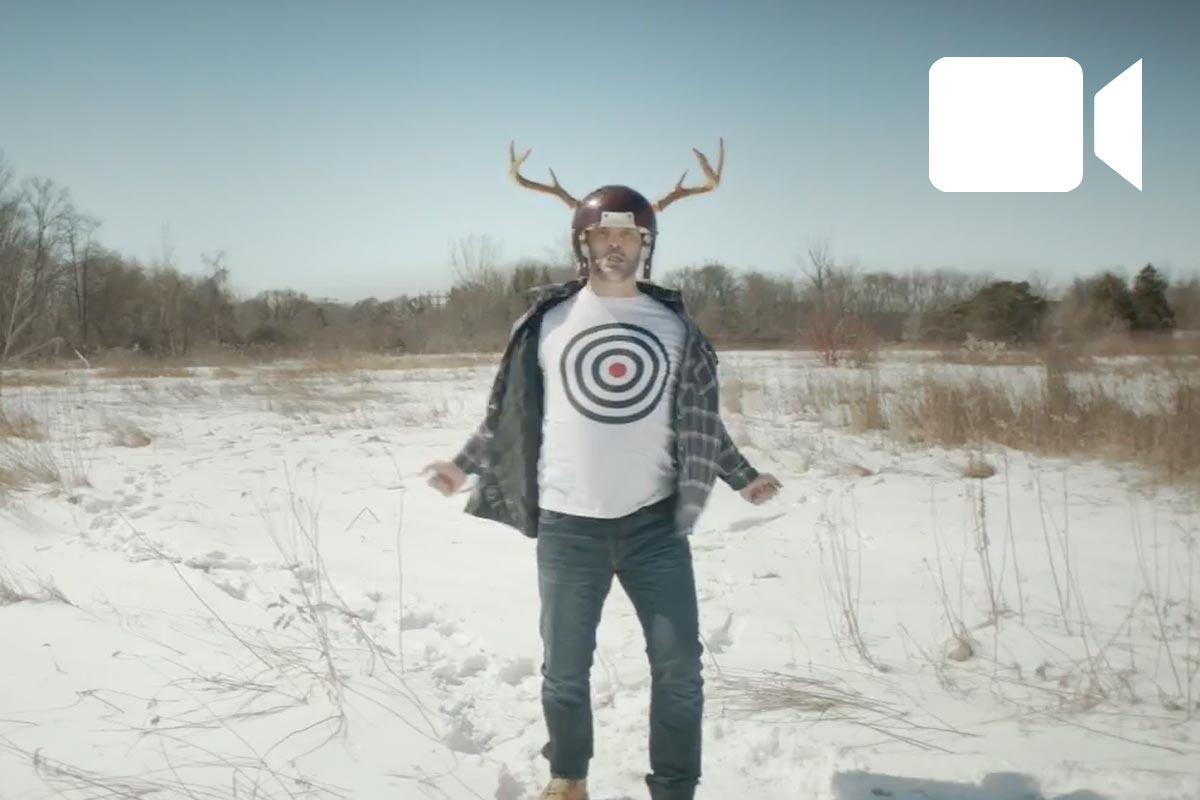 When you consider how far you’ll walk in your lifetime, getting off the bus a stop or two early to get some easy exercise doesn’t seem like a big deal. But it is a big deal. Why? Because of what walking does for you.

Based on current life-expectancy figures, the average Canadian man will walk about 140,000 kilometres in his lifetime, which is more than three times around the world. This means most adults have made it around the globe at least once already, and if you’re middle-aged, it’s two times around. So the next time someone asks you what you’ve done with your life, “I’ve walked around the world!” makes a sweet, and accurate, comeback.

That early exit from the bus isn’t quite as exciting as the bullet-dodging stroll in the video above, but walking anywhere delivers big benefits to your health. Can walking make you fit? Can walking tone your body? Can walking burn belly fat? The answer to all three questions is a resounding yes!

Walking briskly for 30 minutes burns around 250 calories — not too shabby — with men who walk five city blocks in a day lowering their risk of heart attack by 25 percent.

You’ll soon see how walking changes your body by hoofing it for half an hour a few times a week. Best of all, you can do this by adding a walk to things you’re already doing. For instance:

Walking is so natural and effortless that it’s easy to combine it with other pleasurable pursuits. Slap on some headphones and listen to your favourite tunes while you stroll. Or take a route through a leafy park or up a hill with a view. Or do both! Pretty soon, the good times you’re having will make you look forward to your daily strolls.

And if you want to slap on some antlers, well, so be it, but we’d rather have you download the Men’s Maintenance Guide, preferably when you’re not walking. It’s free, and it’s packed with things guys need to know about staying on top of their health.