How To Manage Healthy Sleep While Working Shifts 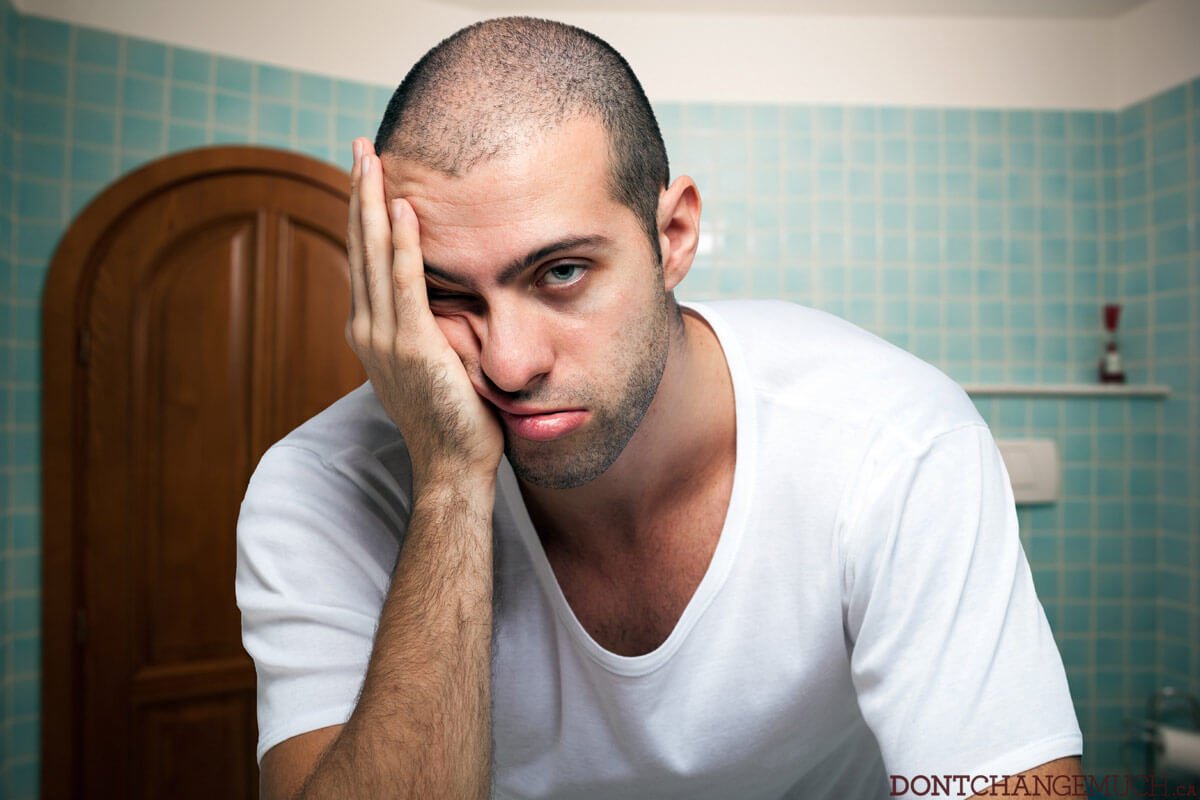 If you are one of the millions of Canadian guys that works in the evening or overnight on rotating shifts, here are four tips you shouldn’t ignore if you want to avoid becoming a real-life zombie.

Studies have shown that shift work can mess up sleep patterns, and even cause shift work sleep disorder. Basically, this means you can’t sleep when you need to, and you’re incredibly drowsy when you’re trying to make it through your night shift — before you know it, you’ll be just like the walking dead!

If you choose this path, you’ll want to keep your health and and well-being intact.  Here are some tips that will be sure to help:

Cutting out coffee, tea and energy drinks at least four hours before the end of your shift ensures that its sleep-inhibiting effects are out of your system when it’s time to wind down and hit the sack.

Burning off extra energy has been shown to improve sleep, and you’ll be surprised how easy it is to fit some light activity into a shift. If you’re at a desk for most of your shift, take the stairs instead of the elevator, get off the bus a few stops early and then walk to work (or home afterwards), or stroll to that late-night diner instead of driving there.

3. Sleep your way to a healthier body

Just because your schedule is out of the ordinary doesn’t mean your sleep habits have to be. Most guys need between seven and eight hours of sleep a night, and that doesn’t change for shift workers. People who sleep the recommended number of hours tend to be healthier and less likely to suffer from obesity or other health issues than those who don’t sleep well. If you’re having trouble turning off your busy mind, try sleeping with a white noise app.

4. Use break time for nap time

Naps are no substitutes for a solid sleep, but they can help fill in the sleep gaps in an irregular schedule. In fact, studies have shown that a short nap, between 20 and 30 minutes in length, boosts alertness and performance without leaving you feeling groggy or interfering with regularly scheduled sleep.