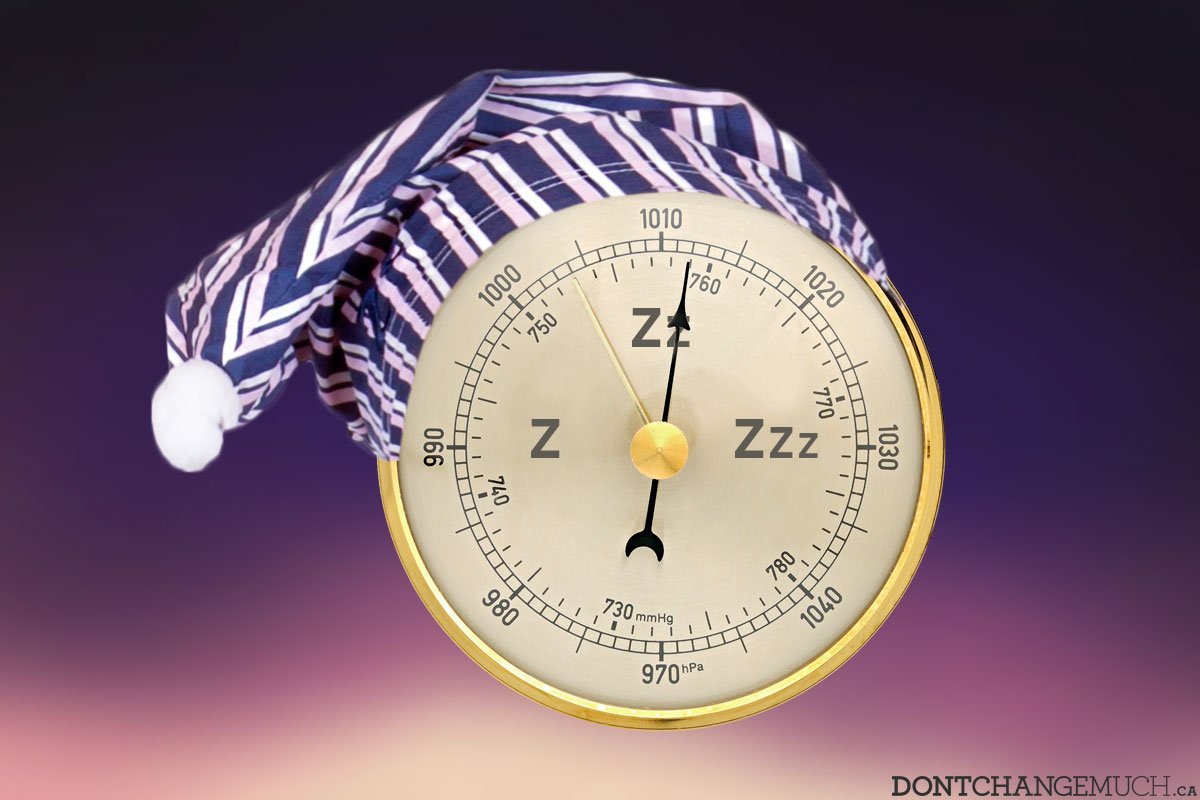 What do Sheryl Sandberg, Jeff Bezos, the Dalai Lama, Matthew McConaughey, Bill Gates and Warren Buffett all have in common? Well, other than being wildly successful, these are just a few names of people at the top of their game who rely on a good 7 to 8 hours of sleep for success.

So before you start claiming that you can survive off of 3 hours of sleep on a regular basis, here are some signs that your body’s telling you “something’s up”.

No one likes getting sick and cold season is just gross, but if you’re catching every other bug it’s time to get some Z’s.

Your alarm didn’t go off

90% of the time it’s not the device, it’s the user. If your alarm “hasn’t been going off lately” take that as a sign to go to pack it in at a decent time.

We shouldn’t be needing a late-afternoon pick-up. If you’re eating a healthy breakfast and lunch and you’re still feeling the afternoon sway, start listening to your body’s memo.

You’re not sure what’s up but your workouts haven’t been the same lately, you just don’t have the same energy. While everyone has minor changes in their energy day-to-day, if you are starting to notice your cardio isn’t as strong or your muscles are feeling fatigued sooner than usual, take a nap.

The black potion is brewing

Coffee is a catch 22 – while a cup or two a day (especially in the AM) isn’t a big deal, any more than that and you are effectively affecting your sleep pattern, requiring you to feel the need to have more caffeine. And so the cycle goes.

You sure we just met?

Forgetfulness, especially to the degree that the people around you are noticing is a sure sign that you need to hit the pillow.

Chances are you don’t have a mild form of ADD. If you’re having a hard time focusing for more than a few minutes at a time, you know what to do.

Learn from the best and get your z’s!